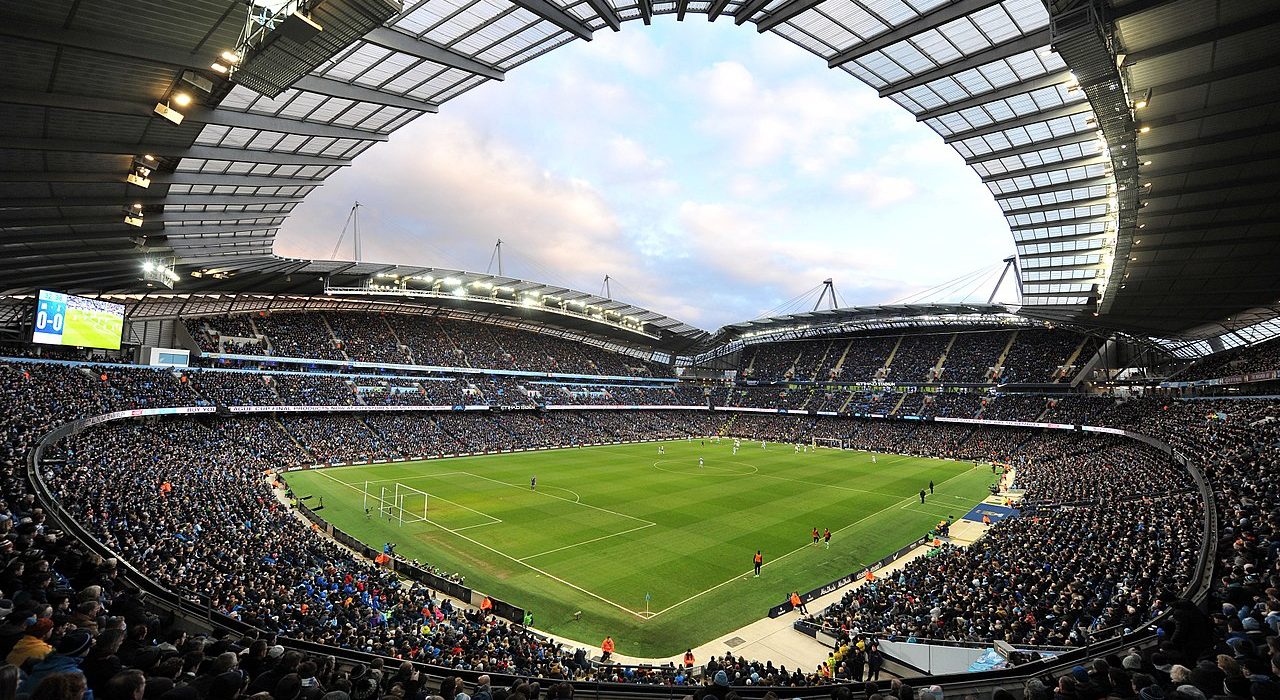 The phrase a ‘good point’ used to be a common expression in the Premier League. It meant that a share of the spoils between two good sides was usually considered a reasonable outcome. After all, with a league season normally won with around 84-90 points, a team going for the title would be forgiven for simply avoiding a loss against a fellow contender. You could afford to drop a few points here and there.

The form of Manchester City and Liverpool over the past three seasons seemed to put that theory to bed. They had won the league with 100, 98 and 99 points respectively (out of a maximum 114). This appeared to show that near perfection was a necessity for any wannabe champions. However, thanks to the condensed nature of this season (and the multitude of injuries that have resulted from it), it is unlikely that Pep Guardiola or Jurgen Klopp will be particularly devastated with Sunday’s result. Freak results have been common so far, as all teams struggle for consistency due to fatigue and fitness. Both their sides exhibited their strengths and weaknesses in this game. Therefore, it’s a question of whose frailties will prove more costly over the next seven months.

Klopp’s brave decision to deploy four attackers initially paid off, as Liverpool caused City’s backline – notably Kyle Walker – severe discomfort. Sadio Mane especially was having the time of his life. Dragging the opposition into dangerous positions and forcing Walker into a clumsy foul early on. The ensuing penalty was converted by Mohamed Salah, who made it goals 8 goals in 8 games this season. The opening 25 minutes saw the Reds carve out the best opportunities of the game.

However, they were unable to capitalise on their dominance. Mane was guilty of taking too many touches in City’s box when a shot on target would have sufficed. Diogo Jota and Roberto Firmino contributed but were less effective as the match progressed. Inevitably, Liverpool tired and left gaps for City to exploit. After two lapses of concentration De Bruyne found space in the attacking third and changed the game. First, he was able to pick out Jesus for his superb flick and finish to equalise. Then, his attempted cross near the edge of the box resulted in Joe Gomez’s handball. However, the Belgian’s penalty was poor, and from then on his influence on the game subsided.

Your opinion of the second half is an indication of how you believe this title race will play out. Those betting on City will argue that they imposed themselves onto Liverpool after a poor start. They dominated possession and could have taken a win if De Bruyne had scored his penalty. Those doubting them can put forward the case that, despite all their time on the ball, they only mustered one shot on target after the break. Liverpool’s injury-ridden defence kept Raheem Sterling as well as De Bruyne quiet. Guardiola will be concerned that his side increasingly struggled to break teams down and find an ugly way to win.

As for Jurgen Klopp, he will take heart in his exhausted, injury-ridden team. Restricting City to few clear cut opportunities, he can point to their narrow wins in the last few weeks as evidence that they can still grind out a result. Both teams have faced the low block of in-form West Ham in recent weeks and both conceded first. It was only Liverpool who found a winner. In this game, it was his side who created the best openings. They remain ahead of City in the table and will go top with a win at Leicester in two weeks.

Given these issues, it remains a good point for both sides who will hope to build up consistency after the international break. On balance though, Liverpool have to be given the edge over City in any title predictions. It’s a case of adaptation and evolution. Jurgen Klopp deployed a new, aggressive formation in this game which caught City by surprise. The German might have been forced into it due to injuries in his midfield, but teams who feel prepared for Liverpool’s style of play now have something new to think about. This will be further complicated with the return of more creative players in the middle of the park like Thiago and Alex Oxlade-Chamberlain.

By contrast, City look a little stale. They keep possession with amazing ease but, unlike in their title-winning seasons, it does not feel inevitable that they will find a winner. As Gary Neville noted, “they’re less precise in their attacks, and it feels they rely more heavily on one player in Kevin De Bruyne than they did a few years ago”. It does appear that Guardiola aims to tighten City up at the back with a new partnership of Rúben Dias and Aymeric Laporte. Their instability at the start of the game though shows that this is still a work in progress.

Other title contenders can obviously take heart from this game too. City and Liverpool have so far been unable to reproduce their unbelievable levels of consistency seen in past years. City’s defensive vulnerability is there for all to see, while the number of senior players out for Liverpool left them running on fumes for the last half an hour of this game. Despite this, the jury is still out on who these contenders are, with Leicester, Tottenham and Southampton (yes, Southampton) currently in the mix. Liverpool and City are the safe bets, but the return of a good point suggests that this will be the most competitive title race in years.