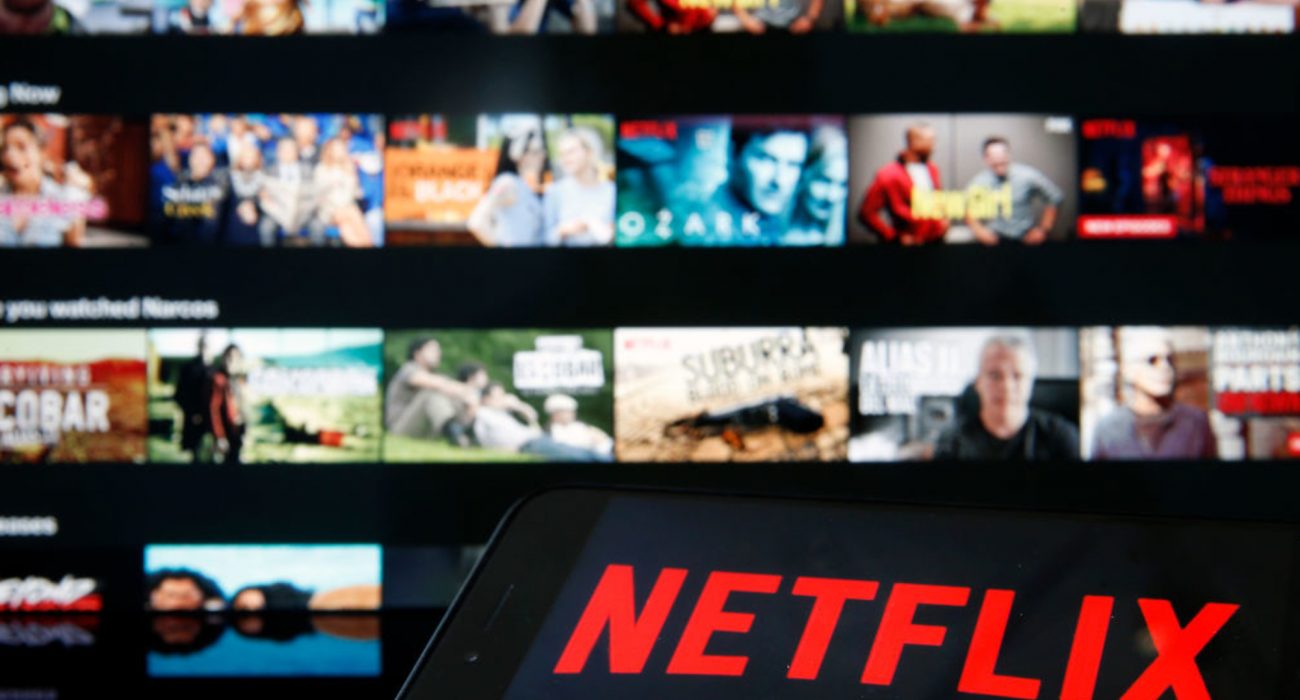 There’s no hand-holding in Aunty Donna’s Big Ol’ House of Fun, Netflix’s latest sketch comedy series. The audience is thrown straight into a ridiculous high-energy musical number about drumming, which quickly descends into violence and destruction. It crescendos with the main trio smashing bottles, chucking potted plants, and throwing themselves through their house’s walls. Until suddenly, in an instant, everything is magically fixed. It’s utterly baffling and completely nonsensical.

There’s a strong chance you will not have heard of them. However, over the past nine years, Australian comedy group ‘Aunty Donna’ has developed a cult following. This has been cultivated through their live tours, festival runs, and YouTube sketches. As a long-time fan, seeing them move to such a large platform was an exciting, if somewhat daunting, prospect. With six 20-minute episodes, there was a risk that their distinct fast paced and high-energy absurdism would be diluted for the benefit of viewers. What is impressive, though, is how easily they adapt to the longer format and higher production value without compromising their identity. Netflix famously takes a fairly hands-off approach to content production. This allows the group’s artistic voice to really shine through. It also means the jokes aren’t needlessly broadened to appeal to wider audiences.

It’s also readily apparent how much effort was made to make the show rewarding for old and new fans alike. Sure, some of Aunty Donna’s Big Ol’ House of Fun’s best scenes are direct adaptations of their pre-existing work. But there are plenty of new gags in these sequences. While several of their established characters reappear, the show never expects its audience to be aware of any context surrounding them.

Though Aunty Donna’s performers (Broden Kelly, Zachary Ruane, and Mark Samual Bonanno) mostly multi-role, they are also joined by impressive guest stars. Executive Producer Ed Helms makes a hilarious appearance as himself, and other highlights include cameo appearances by ‘Weird Al’ Yankovic, Karan Soni, Michelle Brasier, and Jack Quaid. Perhaps most entertaining is The Boys’ Antony Starr, who subverts his well-known ‘Homelander’ persona by playing a meek ‘stray man’ taken in by Bonanno.

Admittedly, the show is definitely not perfect. As with any sketch series, there are the occasional scenes which simply don’t work. Some premises that start well definitely outstay their welcome. Each episode also follows a very loose narrative, which at times feels somewhat extraneous and occasionally threatens to distract from the comedy. It’s also worth warning that if absurdist humour has previously not impressed you, this won’t change your mind at all. It is unapologetically packed with anti-jokes and extremely immature humour. It is sure to push away just as many viewers as it attracts. Those who are in tune with this style of comedy, however, will find these flaws to be fairly minor. These comedy lovers will certainly be able to look past them to enjoy the show.

It certainly won’t be for everyone, but Aunty Donna’s Big Ol’ House of Fun’s unrelenting energy and absolute chaos makes streaming it easily some of the most fun to be had on Netflix in recent times.

Aunty Donna’s Big Ol’ House of Fun was released on Netflix on the 11th of November.