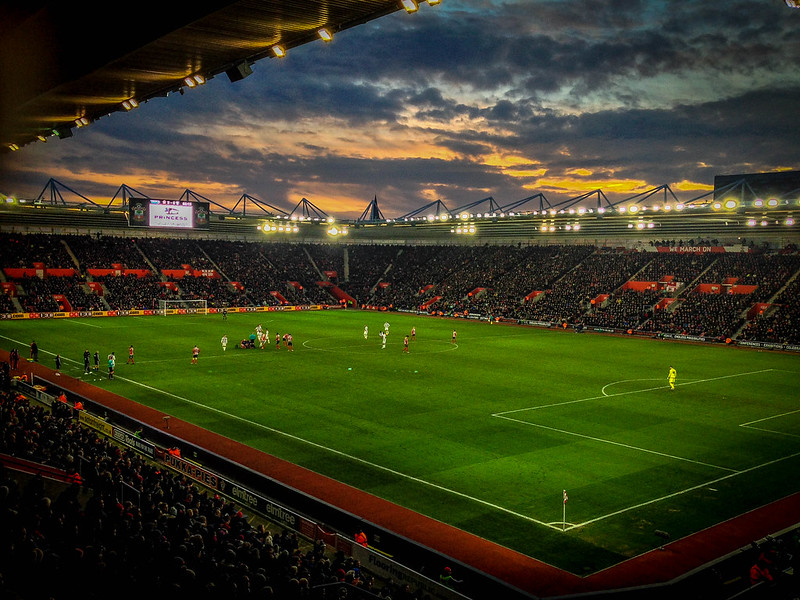 Southampton FC was handed a reality check on 25th October 2019. St Mary’s Stadium — home to Southampton since 2001 — was left in crumbles as The Foxes ran riot against the 10-man Saints.

Then Leicester City right-back Ben Chilwell opened the scoring early on, minutes before Southampton veteran Ryan Bertrand was sent off. The situation was difficult, but only a few could have predicted what followed for Ralph Hasenhüttl’s men.

Leicester City handed Southampton the beating of their lifetime as the 9-0 home defeat dropped the Saints into the bottom three of the league. Ralph Hasenhüttl’s job was under scrutiny by the board as Southampton fought relegation.

The Southampton board decided to give Ralph Hasenhüttl one more chance, and fast-forward to just over a year later, Southampton look a little different. 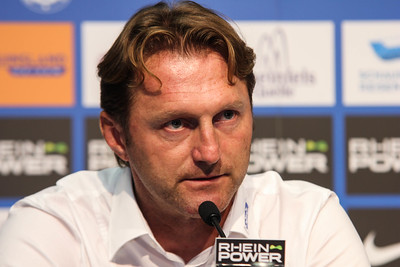 Southampton has completely transformed under the leadership of Ralph Hasenhüttl. The south-coast side has been remastered from a relegation-threatened team to one fighting for European qualification.

Strikes from Che Adams and Stuart Armstrong helped Southampton beat Newcastle two goals to none, as The Saints soared to the top of the English Premier League table — at day’s close – for the very first time in the club history.

In the post-match press conference, Hasenhüttl said: “It’s amazing what my team does in this moment. Congratulations to everybody. Our fans will love it and they’ll make a picture of the table.”

“Everybody was on the highest level. It is a little scary what we are doing at the moment to be honest, but not surprising when I see what we are working on.”

Ralph Hasenhüttl has changed the mentality at the Southampton camp. They enter every game with ambition, with the purpose to win. The players have started playing for the badge.

Ralph  Hasenhüttl’s men have all been playing phenomenally day in and day out, but there are a few who stand out in the revival of the Saints.

Having arrived from Liverpool for £19.8 million, many thought that Southampton was paying way too much for a striker who hadn’t seen first-team football in so long. Danny Ings proved everyone who ever questioned him wrong. As it stands, since his transfer to Southampton, Ings has the most non-penalty goals in the English Premier League, finishing second in the golden boot race in the 2019-20 season. 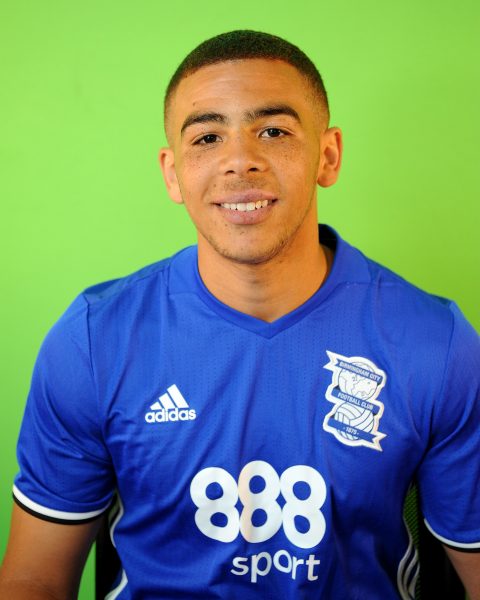 The Saints had great expectations when they signed Che Adams from the Championship side Birmingham City for £15.03 million. Che Adams had a slow start to his Southampton career, but since the start of the 20/21 season, he has already bagged 3 goals and assists and looks ready to step-up in the absence of Danny Ings due to injury. 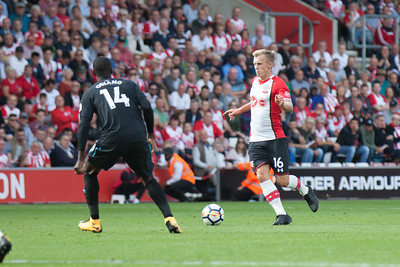 Club captain and legend James Ward-Prowse has risen to phenomenal form this season. His stunning free-kick goals and an assist against an in-form Aston Villa side which helped them to a 4-3 win shows how important he is to this side. 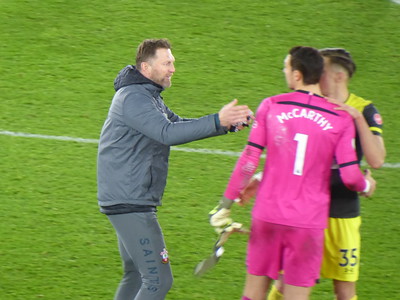 Having already made 20 important saves and keeping four clean sheets, Alex McCarthy is tied for the golden glove alongside Wolves shot-stopper Rui Patricio. If Southampton is to maintain their presence in the top four, McCarthy is a crucial man in this Ralph Hasenhüttl’s side.