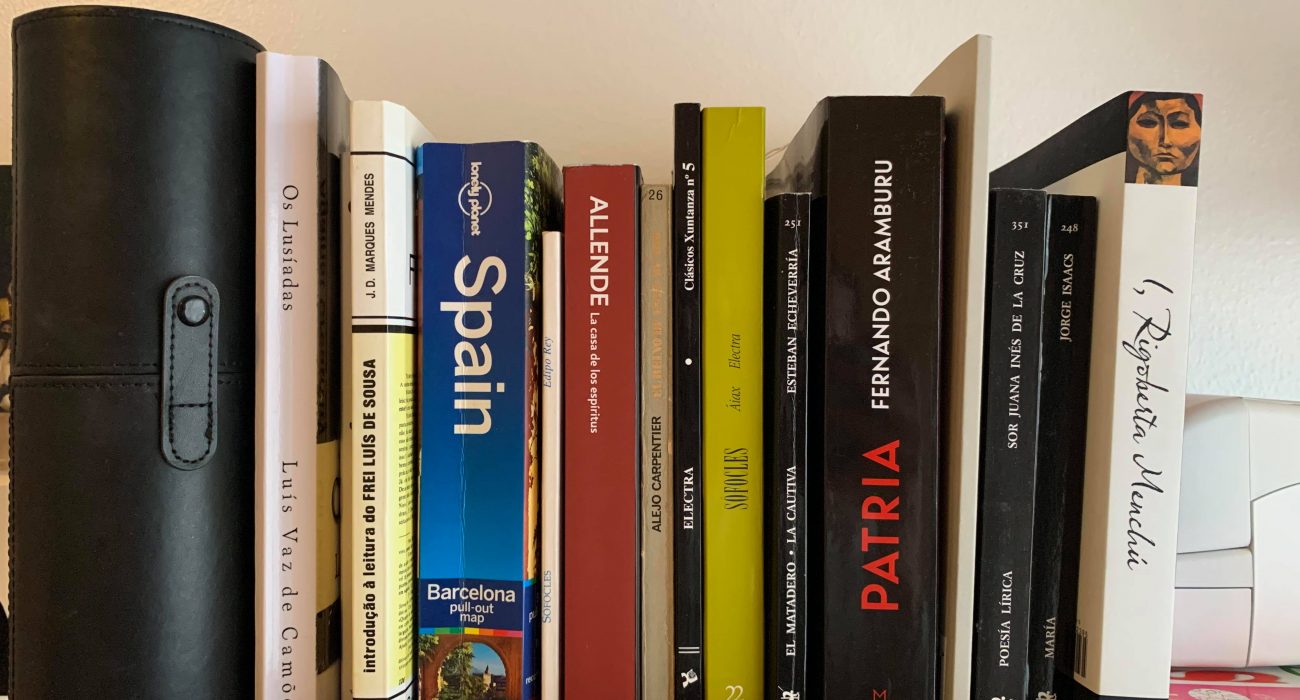 21 translates creative writing into a range of languages Photo: John from 21

21 is a multilingual literary magazine that showcases creative writing in multiple languages. It is a platform for amateur and aspiring writers and translators to have their work published, shared, and made available in other languages.

The magazine is run in conjunction with universities across Europe, including Charles University in Prague, and the University of Vienna. It aims to share work with wider audiences, by translating poetry and short stories into a range of languages.

I spoke to John, who is the English and Spanish office manager, to find out more about the magazine and the process of translation.

Q&A with John at 21 magazine

What has been your favourite lockdown read?

My favourite book I read during lockdown is absolutely Women Don’t Owe You Pretty by Florence Given. I found it a really wonderful book to read at such an overwhelming time. As a queer male reader, I found it particularly interesting, as at times I would relate to the author, who identifies as queer, but at other times could see my own male privilege reflected in what she discussed. It explored multiple viewpoints that I had not previously considered, but explained them without being patronising.

Why is the magazine called 21?

The magazine focuses on contemporary work, and so the name is derived from the 21st century. The magazine was only founded recently, and it aims to be a collection of creative writing that really responds and speaks to the current moment. There isn’t yet a physical magazine, as a result of the COVID-19 pandemic, but we aim to have one in the future! The website is free for readers, and it is completely free for writers to get involved.

Can you explain your role at 21?

My role is to collect and find texts originally written in English and Spanish. I then submit them to the editors, who will pass them on to other translators. I also do some translations of Dutch and Spanish pieces into English.

What languages are covered by the magazine?

A huge range! Currently it includes English, Czech, German, Serbian and French to name a few. The aim is to get as many languages represented as possible. There is no one primary language of the magazine or the website, and the staff speak a real mixture of languages.

Which direction do you translate work?

I only ever translate into English – in general translators will translate from a foreign language to their native one. Native speakers have a better grasp of nuances in their own language, can write more efficiently and know what sounds natural. It is also easier to write humour, within which nuance is very different in different languages.

What is your favourite form of translation?

I find Dutch to English most interesting to translate because Dutch has much more grammatical freedom than English. There is an extra challenge of conveying that style into English, with its stricter grammar. Spanish is more similar to English in that way. In terms of literary styles, poetry has way more challenges than short stories. In short stories, form isn’t as integral to meaning, whereas in poetry there is a sort of ‘toss up’ between staying true to the original text and getting the same feeling of the piece. For example, rhyme never translates well, and you risk losing beauty for meaning.

Do you consider it a creative process?

Absolutely! Language and literature are very human, and so the role of translators cannot be replaced by robots. Translation is about human interpretation, about the feel of the text, though translators have to work hard to not add too much of themselves into the work. Translators should be seen and not heard – they are the unsung heroes of opening up creative work to wider audiences. Translators aren’t doing it for the money or fame (there isn’t any to be had!), and so people translate for the passion of translation. I think that really comes across in people’s work.

What is the most fulfilling or satisfying aspect of translating?

The best part is finishing a translation, and being able to feel proud of a final product. The most satisfying thing though is being able to translate nuance into the new text. For example, English has a lot of ways to avoid adverbs, as the vocabulary is massive, with loads of verbs. So there are moments when what is written in the Dutch text in three words, can be translated into English with one. Condensing something into one word that perfectly conveys the same meaning is really satisfying.

What is the most frustrating part of translation?

Cultural differences are one of the hardest things during translation. Certain things can just not be perfectly translated or understood. In one story I translated from Dutch they were going to a ‘frituur’ for dinner. It loosely translates as a takeaway, but it’s more specific than that, and we just don’t have an English equivalent place, and therefore don’t have the word for one. In the end we went for ‘chip shop’, which isn’t quite accurate.

How can aspiring writers get involved?

21 magazine are always looking for new writers to submit work, and we would love to see more creative responses to current events – like the pandemic. We are looking for poetry and short stories. It is completely free for writers to get involved, and you don’t need any previous publishing experience. 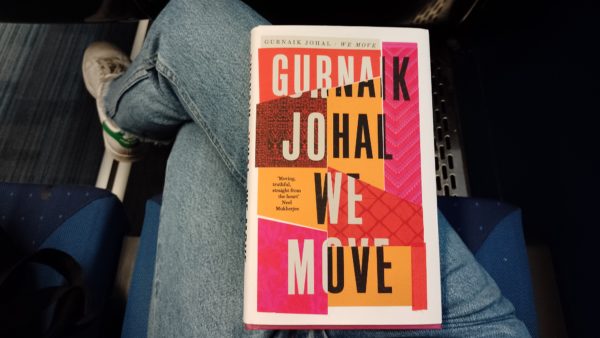 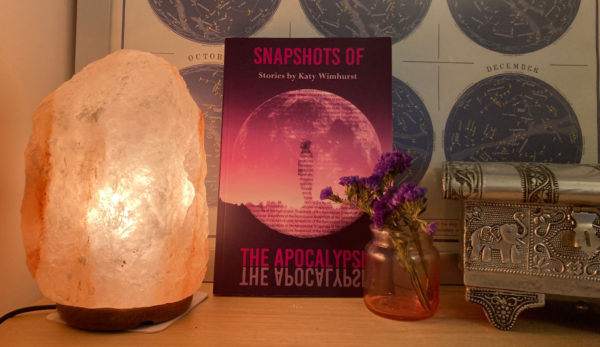 Snapshots of the Apocalypse: swap deadlines for dystopias