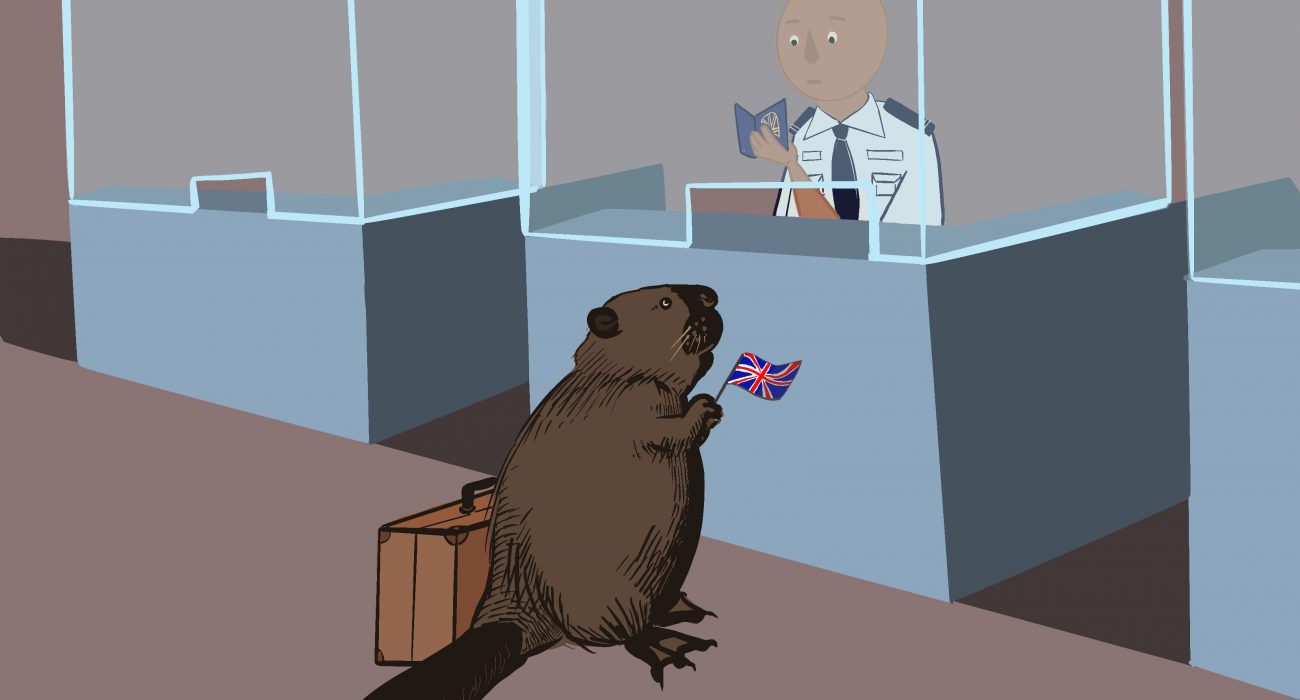 Nearly 400 years after they were hunted to extinction, numbers of the Eurasian beaver are on the rise in the UK. They are native to most parts of the UK but were severely hunted for their fur and scent (for perfumes) in the late 16th century.

In the last decade numerous beaver restoration projects have taken place across the country in the hopes of reintroducing these wood-loving critters, and to great success. The current UK beaver population is believed to be around 400. 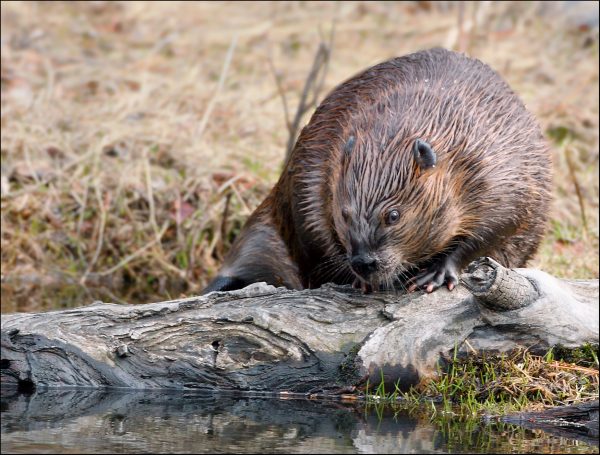 Why have beavers been reintroduced?

Lots of research has been done which suggests beavers have a positive impact on their ecosystems. This is primarily because of their unique fascination with dam building.

Damming running water creates natural pools and ponds of standing water which are ideal for harbouring lots of biodiversity. Running water systems, such as streams, can support some specially adapted species, but standing water, such as ponds or lakes, accommodate for many more because there are more niches available.

Dams also help slow the flow of water, so overly irrigated areas are less susceptible to flooding. Beavers can therefore benefit the natural environment as well as the human one.

The Royal Society for the Protection of Birds (RSPB) have played a large role in the reintroduction of beavers, and their website has lots of interesting information about the steps taken.

Beavers: The heroes of wetlands

Beavers are considered a keystone species in wetlands, which means they are essential in supporting that particular ecosystem. The lack of a keystone species can have many impacts on other parts of the habitat, such as fluctuating populations of other species, inconsistent nutrient cycling, and even loss of habitat.

Beavers create wetlands and consequently homes and niches for many other creatures to thrive in, both plants and animals. In fact beavers also play an important part in tree regeneration.

An effective strategy for promoting tree growth is coppicing, which involves cutting down trees all the way to the ground rather than leaving a stump.

This causes multiple new, thinner trunks to form, rather than just one thick one. This is better for human yield but also promotes forest biodiversity as it creates forests which are less dense. When beavers cut down trees (with literally a pair of teeth) they naturally coppice forests.

Beavers can contribute in many ways to an ecosystems, but what’s more is that they do so almost exclusively. Beavers are non-stop workers. Whether they’re gnawing down trees, building their homes (known as beaver lodges) or constructing dams, beavers really are the architects of the wild. 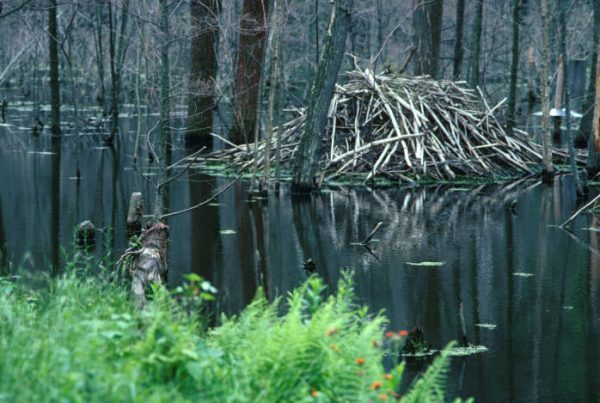 Photo of a beaver lodge: US fish & wildlife service @ Flickr

It is clear that beavers can have positive impacts on many elements of the UK’s ecosystem, but having these furry friends roaming our waterways once again should be enough of an incentive to continue their reintroduction.

If you’re interested in finding these helpful little wetland-workers, the River Otter in Devon is your best bet. According to the Woodland Trust beavers have also been spotted and reintroduced in parts of Argyll (Scotland), Kent, and Essex. 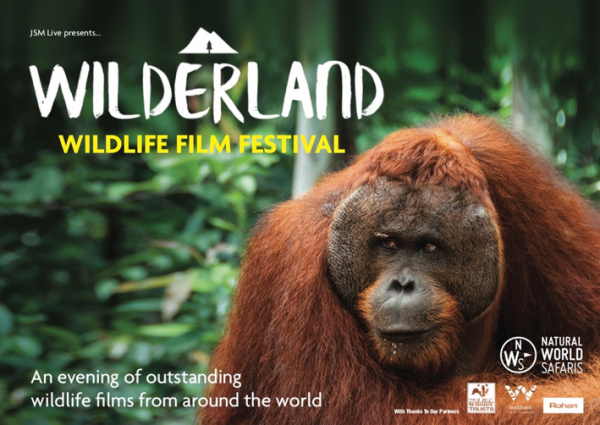 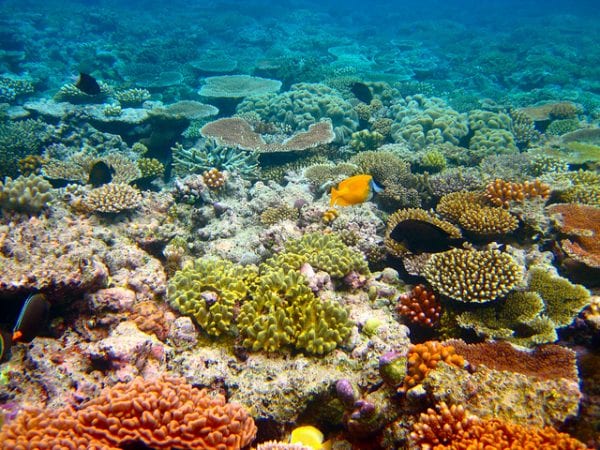 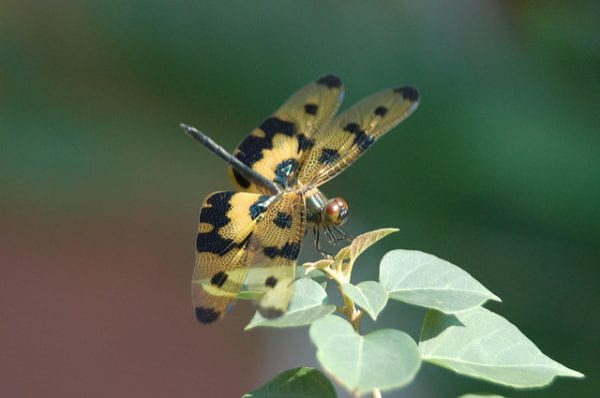