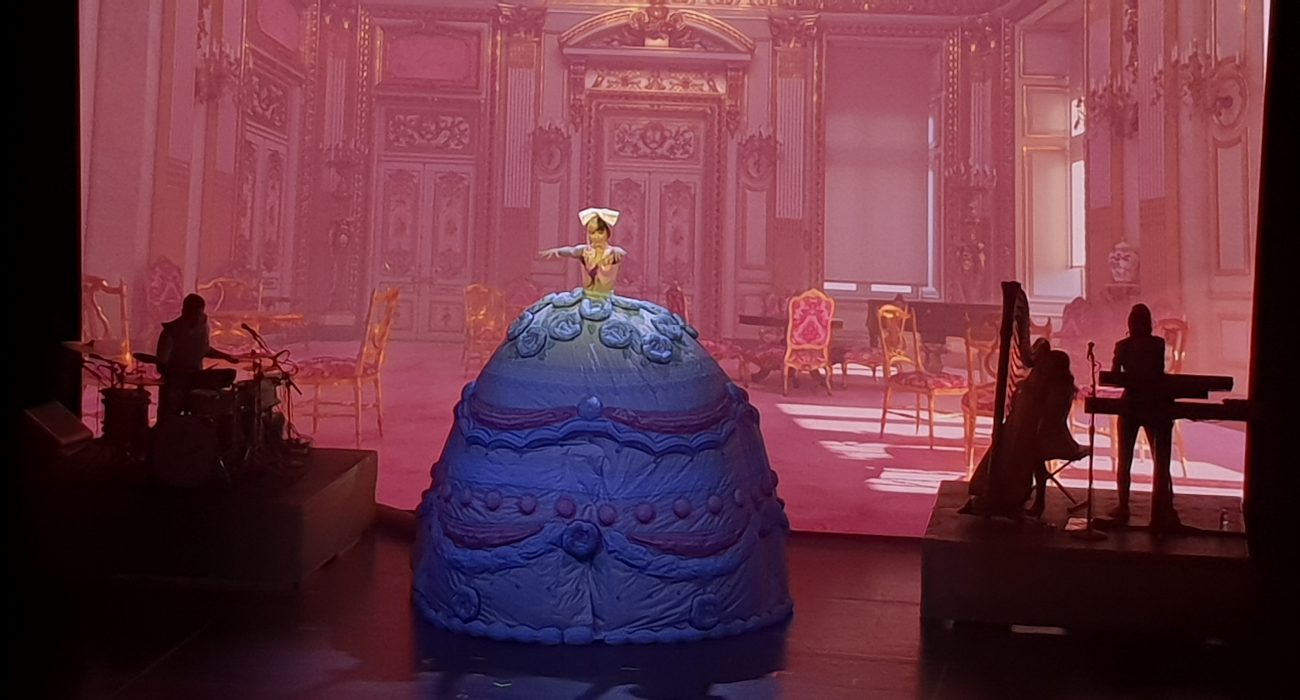 Melanie Martinez’s livestream Can’t Wait ’til I’m Out of K-12 tonight is not one to miss.

Last year, Melanie Martinez embarked on her K-12 tour, a world tour in support of her album. ‘K-12’ is a serialised album, in which Melanie takes us on a journey that we are all familiar with: high school. In her typical playful style, the album’s first track is titled ‘Wheels on the Bus’, whilst the last is titled ‘Recess’.

This nostalgic conceptual album tackles themes such as  high school romance, bullying, and inappropriate relationships with teachers: “Teacher’s pet – if I’m so special, why am I a secret?”.

In 2019, Martinez released a musical horror fantasy film of the same name, in which she brought these songs to life, before taking the album (and film) on tour. It was a great show to review as The Mancunion’s Theatre Editor and a Music writer because the show was, essentially, a mix between a concert and a musical.

In September this year, Martinez released her ‘After School’ EP and included those songs on the new deluxe edition of ‘K-12’.

Now, Martinez is ready to perform live again: she recently announced a global streaming event titled ‘Can’t Wait Till I’m Out of K-12’. This event will see Martinez celebrate both her album and her film with a “spectacular” concert production, featuring a full band, dancers, and “all of the one-of-a-kind theatricality fans have come to expect from this visionary, multi-talented artist”.

This livestream is the last time that fans will have the opportunity to experience a K-12 concert production, which will be similar to the tour version, with the addition of ‘After School’ tracks.

When Martinez tours, she performs very few songs from her back catalogue. The K-12 tour saw her perform the entire ‘K-12’ album before performing only three older songs in the encore and then the unreleased ‘K-12’-era track ‘Fire Drill’.

Her next tour will probably be similar, in that she will perform the entire album in a musical-like concert. So, if you really like a song from ‘K-12’ or ‘After School’ and did not get to see Martinez on tour, make sure you get tickets to the livestream – it could, potentially, be your last chance to see Martinez perform it live!

General Admission tickets are only £14.50. The K-12 VIP package, which includes GA and a t-shirt, is £40, whilst the £60 After School VIP package includes the additional item of a tote bag.

Unfortunately for any huge Melanie Martinez fans, the Ultimate K-12 Deluxe VIP package – which includes the additional items of a signed puzzle and a post-show small group virtual M&G with Martinez – is, unsurprisingly, sold out.

Can’t Wait Till I’m Out of K-12 streams live at 8-9PM tonight. Tickets can be bought on Universe.