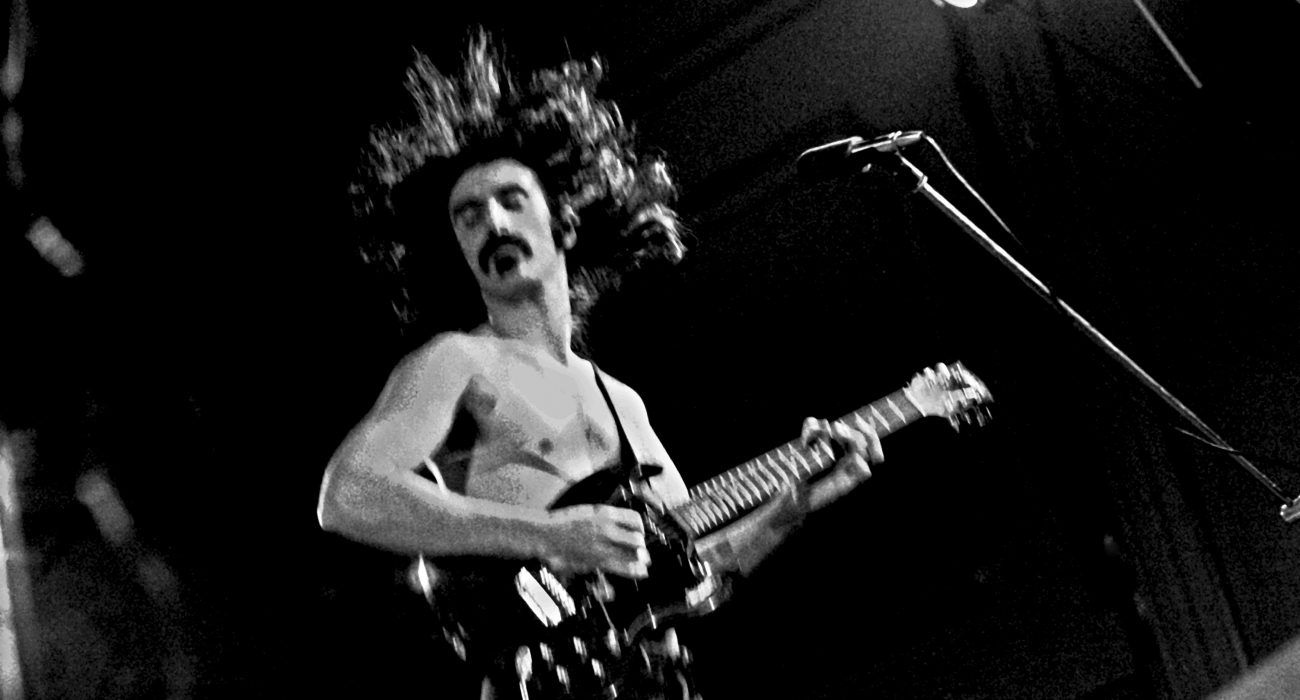 Before watching ZAPPA (directed by Alex Winter and Ahmet Zappa), I wouldn’t have been able to recognise a single song by Frank Zappa. Having watched the documentary, I still can’t, but that is entirely besides the point.

For a start, he was a compulsive self-saboteur, who stubbornly refused to write a hit-single (his only one was an accident). But, more importantly, this documentary covers the amazing story of the man himself, with his work providing bizarre and vibrant footage and sound, interspersed with archived interviews, home videos, and news reels.

My only Zappa point of reference before this documentary was ‘The Black Page’. I remembered reading that he had composed one of the most difficult drum pieces of all time, so-called because the page was filled from top to bottom with notes. This anecdote is just a tiny fraction of all of the weird, wonderful, and wacky escapades that Zappa got up to.

He grew up with no interest in music, instead making explosives from age six with his father’s chemistry equipment (who worked at a US chemical weapons lab). The documentary then treats us to footage of Zappa’s zombie film that he made with his siblings, before Zappa admits that he once tried to set fire to his school.

Zappa got into music with ‘The Blackouts’, a racially diverse RnB band (the only RnB band in the Mojave desert, according to Zappa). In late 50’s America this got him arrested and intimidated, but it didn’t stop the band from being a success.

After teaching himself to orchestrate through school, he ended up living in a studio with no shower, drawing greetings cards to scrape a living. This earned him the enmity of the locals, and once again he found himself in prison, this time through breach of censorship laws.

From there, he collaborated with Don Van Vliet of Captain Beefheart (not for the first time), before finally establishing himself as band leader in The Mothers of Invention, a group that would stay with him, in various forms, throughout his career. 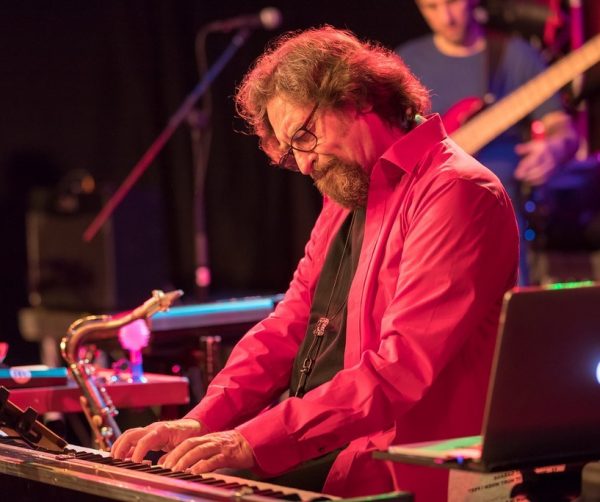 You simply could not invent a career like Zappa’s. He lived for a stint in the same valley as Charles Manson’s cult, opposite Houdini’s house. He discovered Alice Cooper, and performed with The Turtles, and John Lennon and Yoko Ono, even appearing on The Monkees’ own television show. Whilst satirising the Sgt. Pepper’s Lonely Hearts Club Band, he had Hendrix feature in the album cover photo, and he recruited Ringo Starr to play him, Zappa, in his own film.

He was both adored and derided by his band members for his perfectionist, thankless, and ‘autocratic’ style, with many concluding that he placed his music even above human emotion.

December 1971 saw all of Zappas equipment destroyed in a fire that inspired the Deep Purple classic ‘Smoke on the Water’. A week later, he was attacked and pushed off stage in London, resulting in him having to stay in a wheelchair for the next nine months. The rest of Zappa’s career became more politicised in nature. He led a high profile legal challenge against music censorship in the US, in which he was partially successful, and he even said he would consider running for president if it didn’t entail him having to spend four years in Washington.

By the end of his career, he wound up as the cultural and trade representative for Czechoslovakia to The West, due to his astounding popularity in the country. This position, however, was revoked at the demands of the US secretary of state James Baker, who was infuriated by Zappa’s opposition to the censorship laws that Baker’s own wife had championed.

Zappa’s death from cancer in 1993, aged 52, brought to a close one of the most diverse and prolific careers in music history. He was the first major artist to go independent, releasing 62 albums in his lifetime, with another 53 released since. He stood for freedom, in both his music and his politics; yet he was a flawed and provocative character, also known for his infidelities and abrasive personality. His genre defying music remains his legacy.

Do watch ZAPPA if you can. The events highlighted here only begin to scratch the surface of this complex man and his exceptional life. Created with the splicing of footage and audio, it is in itself free-form and artistic, true to Zappa’s nature.

Anyone who considers themselves a music junkie owes it to themselves to learn about this enigmatic, cynical, and inspiring pioneer.