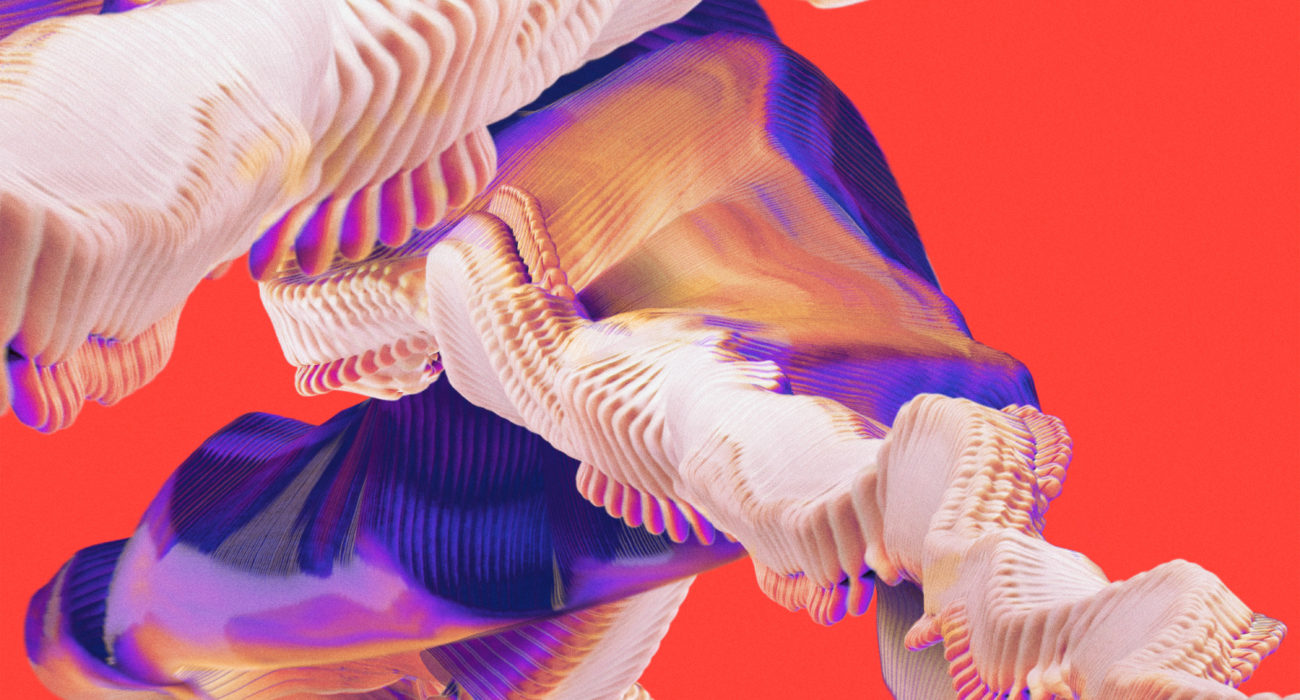 Dance music maestros Bicep return with their second album Isles, a collection of ten mesmerising tracks to brush away the January blues.

From their humble beginnings as music bloggers in London over ten years ago, Bicep (Matt McBriar and Andy Ferguson) have since carved out a highly regarded and much-loved niche within the genre. Very few electronic artists can draw in the volume and diversity of fans that Bicep can: their flagship single ‘Glue’ has accumulated over 56 million streams on Spotify, while their last world tour boasted multiple sold out dates. Bicep’s unique selling point is the simplicity with which they approach their music, and the ability that this gives them to appeal to a wide audience.

Isles is the duo’s latest creation, and it is just as hypnotic as you would expect from McBriar and Ferguson. This album glides from one track to another like a murmuration of starlings – expanding, swooping, and reforming in perfect unison. Whereas many records tend to consist of several short gasps, Isles is one long breath, providing the listener with a much-needed meditation as we reach the first anniversary of the pandemic.

Opening with the previously released ‘Atlas’, which showcases Bicep at their more restless, Isles then oozes into the wistful ‘Cazenove’. Featuring choral vocals and repeated pentatonic phrasing, this track feels delightfully uncomplicated, as if written in a day. It instantly transports you to a place of inner tranquillity. ‘Apricots’ follows, with its jagged rhythms and insistent bass line, surging into a crescendo that will leave even the most sober listener itching to turn the lights down and start raving. The mysterious ‘Saku’ drives this feeling home, delivering heavy techno beats and gothic vocals courtesy of Clara La San. This is one of the strongest moments on the album, proving once and for all that Bicep are capable of mastering both ends of the dance music spectrum, from the entrancing to the energising. 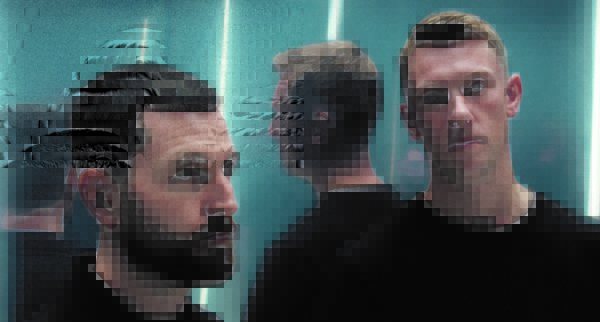 As the fifth track on Isles, ‘Lido’ is a chance to briefly come back down to earth. A twinkling piano motif plays throughout, an undercurrent of synths and monastic vocals swelling underneath, and beams of sunlight almost seem to seep into the otherwise dark and turbulent album. ‘X’ soon snaps you back into your hypnosis, however, with Clara La San’s voice featuring once again.

From the 4am-in-an-underground-club vibes of ‘Rever’ to the nineties rave revivalism of ‘Sundial’ and the album closer ‘Hawk’, the latter third of Isles sees Bicep fully embrace their dark side. It could be easy to label the duo as making ‘generic’ or ‘surface level’ dance music – people sometimes joke that every student in the UK listens to them – but as this entire album shows, Bicep are popular because of the quality of their work, not the lack thereof. Isles is a meticulously thought out and deftly executed piece of work by one of the world’s most formidable electronic artists, and it will be ready and waiting for us all when clubs are finally able to reopen (whenever that may be).