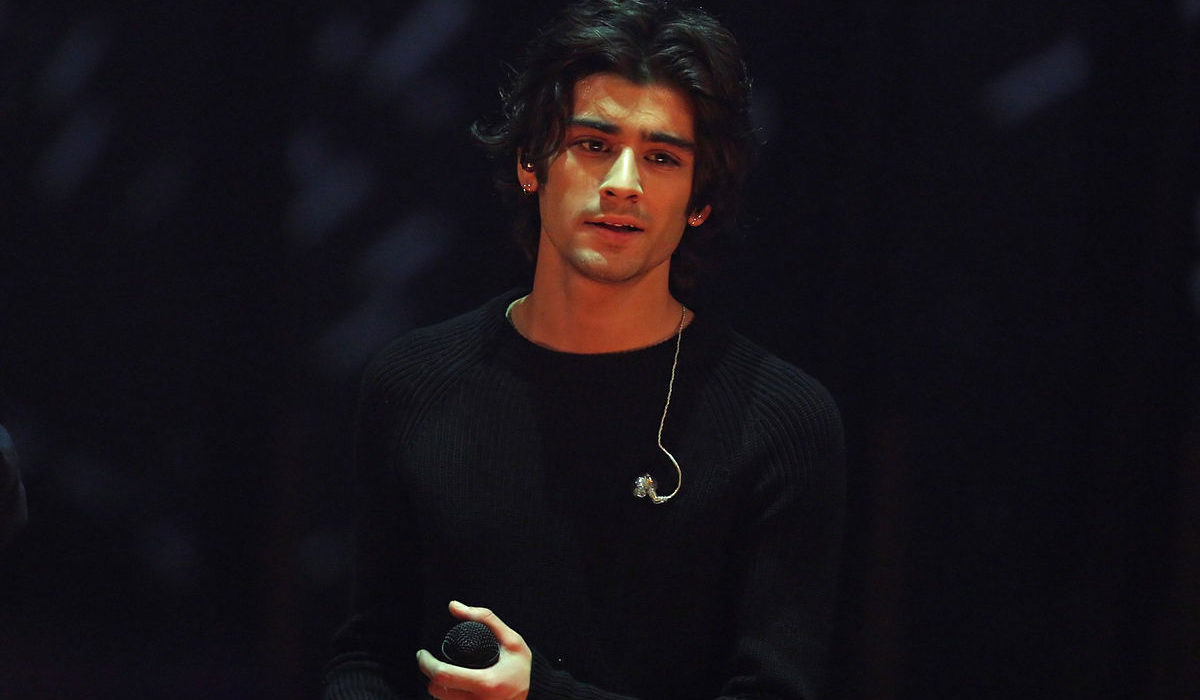 Zayn Malik’s album Nobody Is Listening was released 15th January 2021, charting at number 17 in the UK. The One Direction alumni owns writing credits for every song on the album, as with his two previous albums Icarus Falls (2018) and Mind of Mine (2016).

The album counts on the production of Scribz Riley, Rogét Chahayed and Unicorn Waves, among others.

Nobody Is Listening, falls in line with Zayn’s R&B style, with two singles: ‘Better’ and ‘Vibez’, both romantic, up-beat R&B and hip hop tracks.

However, Malik is no one trick pony, and he surprises his fans, opening his third studio album with ‘Calamity’, a short track that plays between the boundaries of rap and spoken word. The singer claims to ‘prefer speaking in analogies’ which, in fact, seems like an accurate representation of his lyrics’ wordplay and metaphor.

While there is definitely room for improvement with Malik’s rapping, this track intrigues its listeners, promising the artist’s signature skill and range.

Indeed he delivers with excellent tracks such as ‘Outside’, ‘Windowsill’ and ‘Sweat’. The first demonstrates the singers vocal range and control, in a romantic track with laid back instrumentals.

‘Windowsill’ sounds as if it could have been written or produced by Post Malone, with a light trap flow and Malone’s signature voice effects. This more Americanized style paired with Devlin’s English rap style creates an interesting dynamic.

‘Sweat’ is extremely reminiscent of Malik’s first solo single, ‘Pillowtalk’, with a sexy retro vibe. Towards the end of the track, the shout-singing becomes reminiscent of Harry Styles’ more recent work. Perhaps his former band mate’s influence is creeping in.

In ‘When Love’s Around’ featuring Syd, the first of two collaborations on the album, R&B meets a latin beat creating a harmonious track.

Other tracks include ‘Connexion’, ‘Unfuckwittable’ and ‘Tightrope’, each presenting small differences within the R&B umbrella, with ‘Tightrope’ standing out for its sample of a famous Hindi song, ‘Chaudhvin Ka Chand’ by Mohammad Rafi.

The album is completed with ‘River Road’, a track that presents itself as an obvious conclusion to this project, offering a freer instrumental style, with a mix of Malik’s deep voice and higher register. With smart lyrics, ‘River Road’ feels like real life and reminds its listeners of Malik’s down to earth vibe and humble creative process.

Malik seems less interested in appealing to the masses and more concerned with remaining true to his sound. This does not mean that he has not addressed musical trends or innovation, merely that he is comfortable with the sound he has constructed for himself.

Nobody Is Listening is short and sweet. While it does not necessarily present us with new sides of Malik, it still stands as a strong, well-composed and well-produced album.