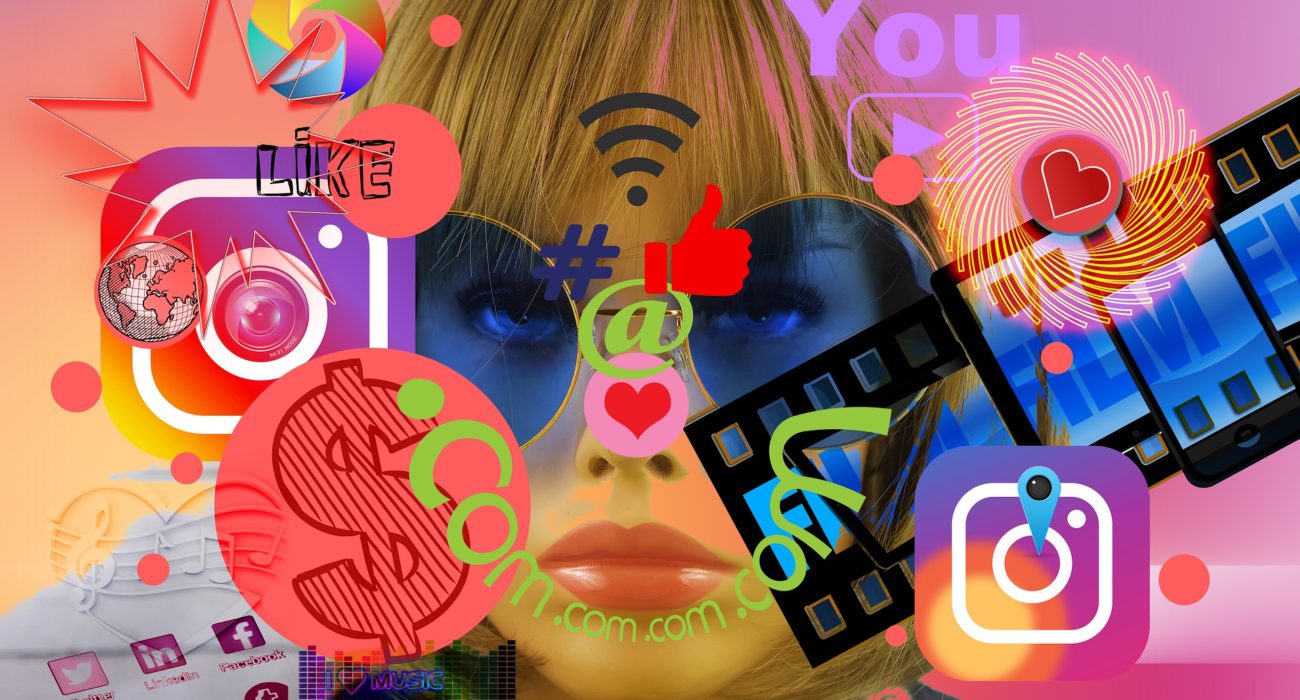 The current coronavirus pandemic has forced all of us inside our homes, making us increasingly reliant on, and invested in, social media. In particular, the accounts of  influencers we aspire to be like.

In recent years, the job category of ‘Instagram Influencer’ has been swamped, with people from all across the world rapidly gaining followings and promoting products.

Increasingly often it seems that anybody who is given the correct tools can live this lifestyle. Television programmes such as Love Island have been major factors in leading seemingly ‘normal’ people to stardom, helping them secure brand deals, product partnerships, and amass millions of adoring followers that look up to their every move.

The question is: should we be idolising these people as much as we do?

Most commonly, influencers start out as normal people like you and I, posting about their passion or life on social media. More recently, influencers are making their way to the top with the help of reality TV shows, catapulting them into instant fame and luxurious lifestyles.

With their huge followings, many influencers are aware of the power they obtain. However, in the last few months, these social media stars have been acting in ways that cause concern, jetting off to warmer climates, despite the national lockdown.

Influencers such as Molly-Mae Hague and her partner Tommy Fury, Maura Higgins, Chris Taylor, and many more have been photographed relaxing on Dubai beaches, sipping cocktails in bars, dining out and spending days together.

Whilst the rest of the nation are trapped in their homes, unable to work, shop or see family members, these social climbers are holidaying and partying in private jets and infinity pools.

This begs the questions of why the rules seemingly don’t apply to influencers, and why they are still being idolised.

Influencers’ full-time jobs are managing social media accounts and, like their namesake suggests, ‘influencing’ their followers by promoting companies and brands. We can live vicariously through them, as the most aesthetically pleasing aspects of their lives are intricately curated and documented on platforms such as Instagram.

However, is flouting national rules to holiday abroad really something to be looked up to? In just two weeks, coronavirus cases in the United Arab Emirates have risen to extreme levels, breaking its record for highest number of daily recorded cases.

The question of whether holidaying Instagram stars had something to do with this rise in cases has been contemplated across the media. There is certainly a high possibility that their actions in flying to that area of the world, and influencing others to do the same, have not only impacted Dubai, but could also have a significant effect on the UK upon their return.

As the UAE has recently been removed from the UK’s travel corridor list, people coming home from their holidays will be expected to quarantine for at least two weeks. However, if past disregard for lockdown rules is anything to go by, there is reason to believe that these stars will not complete their isolation. There was no regard for the rules in the UK as they fled the country, so who is to say that there will be any change of heart when they return?

An example of this is Love Island star Zara Holland and her partner, who were reported to have been fined around £4,500 for trying to fly home from Barbados, after being asked to quarantine by local authorities.

The actions taken by these irresponsible influencers can be viewed as selfish, and insensitive to the ongoing efforts of the people working against Covid-19, and they have been called out and ridiculed by many other influencers and celebrities. This most recent Dubai debacle is just one of many reasons why the age of the influencer could have had its day.

These people are paid in the millions to post selfies and staged photos, promoting brands which sell products such as slimming teas and teeth-whitening tools. On top of this, many influencers have brand deals with clothes companies that play major roles in the continuation of fast fashion, unnecessary spending and fuelling ‘throwaway culture’.

The pandemic has allowed people to appreciate one another more, to look out for each other and to be grateful to those who are working to keep us safe –  the kinds of people we should really be idolising. For example, another reality TV star, Dr. Alex George, has been on the front line for the past few months, using his platform to encourage positivity during these tough times, whilst his fellow influencers are partying on holiday.

Dr. Alex, who was recently named youth mental health ambassador for the government, is an example of what kind of positive impact an influencer can have on society, and of someone who should be looked up to. However, he is just one rock to cling to in a sea of influencers who are not following his lead.

The question is, should the age of the influencer come to an end? Or should we simply change the type of influencers who are given the spotlight? 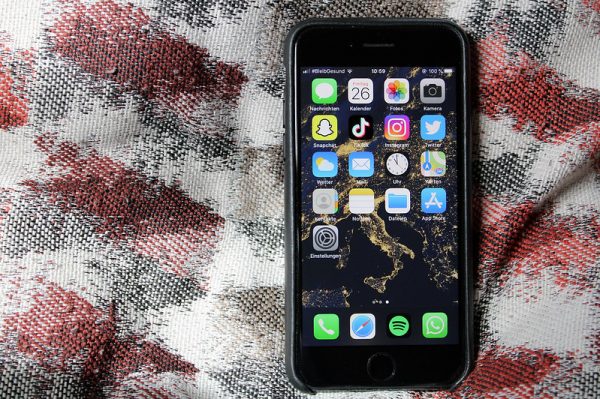 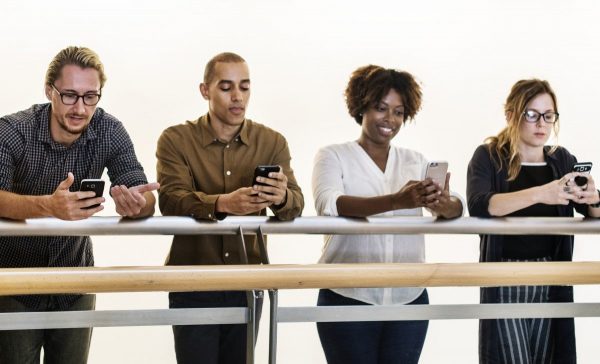