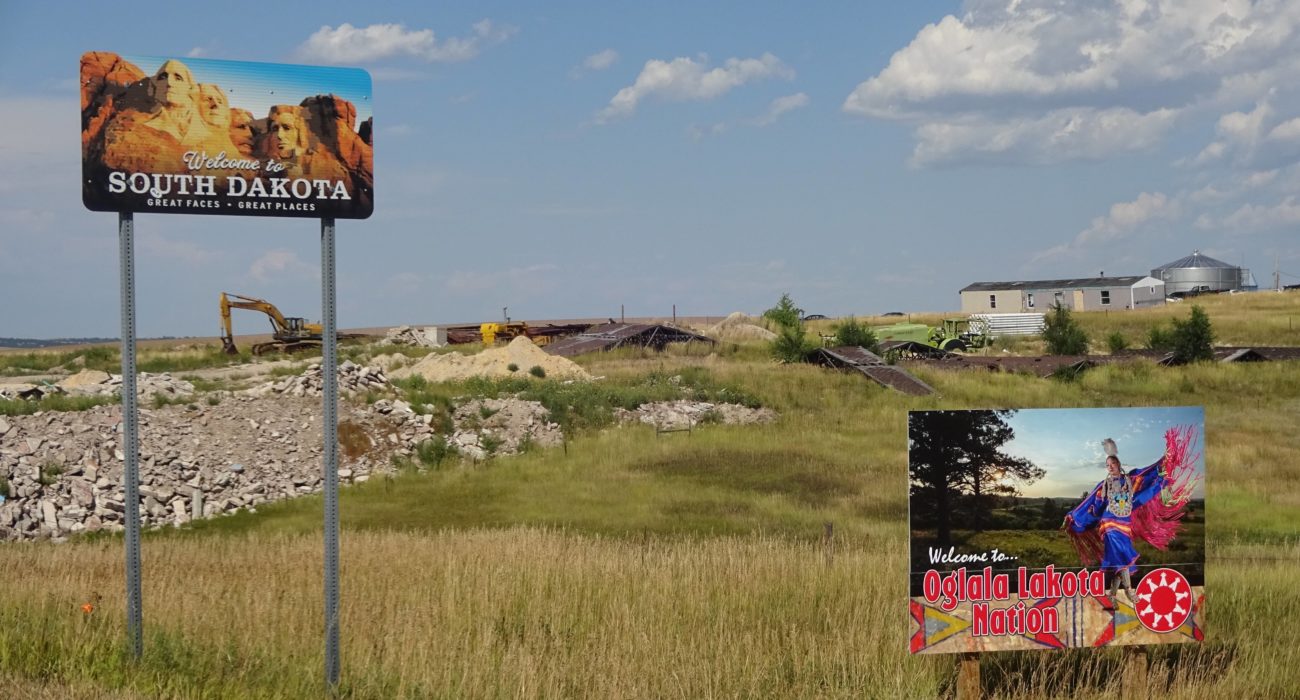 At the Mancunion, we like to shine a light on interesting stories that students might be interested in, this week, Jake Egelnick looks at how one US state has been devastated by drugs and what happens next.

Meth has grown up with you. Twenty years of hard work and countless hours spent inside makeshift labs has placed methamphetamines at the forefront of the war on drugs.

It’s surpassed its 20th-century counterparts, like crack cocaine and heroin, in terms of global police seizures. This is due to the ease of its manufacturing which keeps it cheaper, purer and more desirable for both dealers and users. When it only takes five minutes on Reddit to find a meticulously detailed recipe, it is clear to see how this drug has worked its way into some of the world’s most deprived communities and filled the gaps created by the economic turmoil of the 21st century.

The meth epidemic is a problem for your parents, your children… for YOU. Let’s get on it and get it OUT of South Dakota. ❌ #MethWeAreOnIt ❌

In the South Western corner of the State of South Dakota, lies the Pine Ridge reservation, home to the Oglala tribe of the Lakota people who have occupied the regions surrounding the state for thousands of years. It is 2 million acres in size, just 3% of the land which was promised in a multitude of 19th-century treaties and is just one example of the countless injustices which the Native American tribes have experienced at the hands of the federal government.

It is the loss of land and its resources which has contributed to 80% of the Pine Ridge reservation being without full-time employment and with no compensation for this legislation abuse, the community has been left forgotten by the nation which ruined it.

Due to the conditions on the reservations, like Pine Ridge, rates of meth abuse have risen disproportionately among Native Americans where cases of Meth abuse are twice as high in comparison to other ethnicities. These are, however, only statistics and as a student living in the U.K who may have never even been to America, it might be hard to imagine how they affect the people represented by them.

Speaking to Julie Richards, known as Mama Julz, who founded the charity ‘Mothers Against Meth Alliance,’ she gives a vivid account of what these statistics mean: “Babies have been murdered because of parents being high on meth,” she tells me, “we have people missing because of meth and there is sex trafficking going on because of it.”

She says she first started to notice meth being a problem in the community 6 years ago when her eldest daughter became addicted to it, which partly inspired her to set up her charity.

Some of the work which her organisation does involves opening up her house as a rehabilitation centre for known addicts, where she says, “I listen to the youth tell their stories and listen without judgement.”

She adds that “the children suffer the most,” from the crisis, with there being people as young as 13 being known addicts.  Her treatment centre home provides those in the grips of meth abuse with a life-saving service that is hard to come by in the reservation, where what little funds it receives from federal initiatives must be spent on the physical rehabilitation of addicts and has contributed to a sharp rise in teen suicides on the reservation. 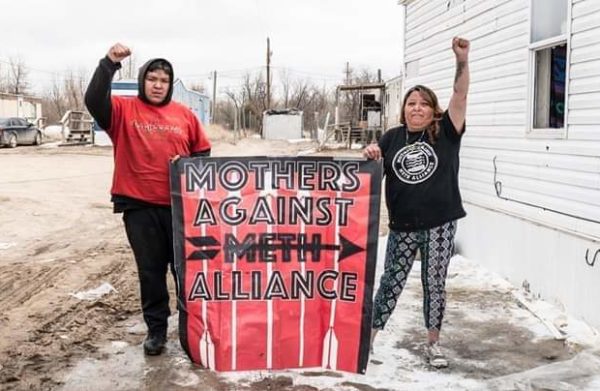 As well as helping the addicts “heal from the traumas they’ve been through,” Julz and her charity are required to confront the producers and dealers, who are able to escape any repercussions on the reservation.

Since the 1990s, Mexican drug cartels have been exploiting a legislative loophole in U.S law which means that non-Native citizens can’t be tried for a crime committed on the reservations.  “We have a lot of open spaces, so it is easy for the dealers to set up on the reservations,” says Julz about the large-scale industrial meth labs which are nearly impossible for the Oglala to remove from their land.

As well is this de facto immunity, there are only 54 active tribal policemen who patrol the reservation, that’s roughly the size of Yorkshire, and therefore are unable to deal with the organised threat of the cartels. The Lakota believe they are all related under part of their beliefs called ‘tiospaye,’ which makes it difficult for the few police officers to make arrests on people who are considered brothers and sisters and who have turned to dealing in order to make a living.

There is a disillusioned feeling towards the success of policing with Julz believing “that it is up to us a community to keep it safe. That’s the reason why I do my own nightly patrols.” These confrontations with drug dealers have led to guns being pointed at her and the windows of her car being smashed in.

The state of South Dakota has so far ignored this plight and last October the Trump-supporting governor Kirsti Noem spent half a million dollars on a farcical ad campaign, where South Dakotan’s were filmed saying “I’m on Meth.” It was part of what she described as an attempt to raise awareness of the state-wide meth pandemic, something she described as “everyone in South Dakota’s problem.”

Noem’s ‘everyone’ clearly ignores the 75,000 Native Americans who live in the state. Julz described the campaign as “a slap to the face for paying thousands on the campaign when they could have used the funds to build a youth treatment centre.”

However, the well-being of the Native American community within the state has never been a priority of its government which has been made painstakingly clear during the Covid-19 pandemic.  “It feels like I’m fighting both the Covid and the meth epidemic,” says Julz, though she is grateful for the reservations decision to close their borders. This decision led to the lockdown doubting governor Noem threatening legal action unless the reservation was reopened.

For the Oglala, ignored by the authorities, stripped of land and funding, it could be seen as a hopeless situation, however Julz, as an inspiration to her community and those across the world battling drug addiction, believes that if the Oglala “come together as one we can run the dealers out our land.”

Charities like Julz’s receive no government funding so if you feel you’d like to make a contribution to help aid the people of pine ridge a donation can be made at https://www.mothersagainstmeth.org/