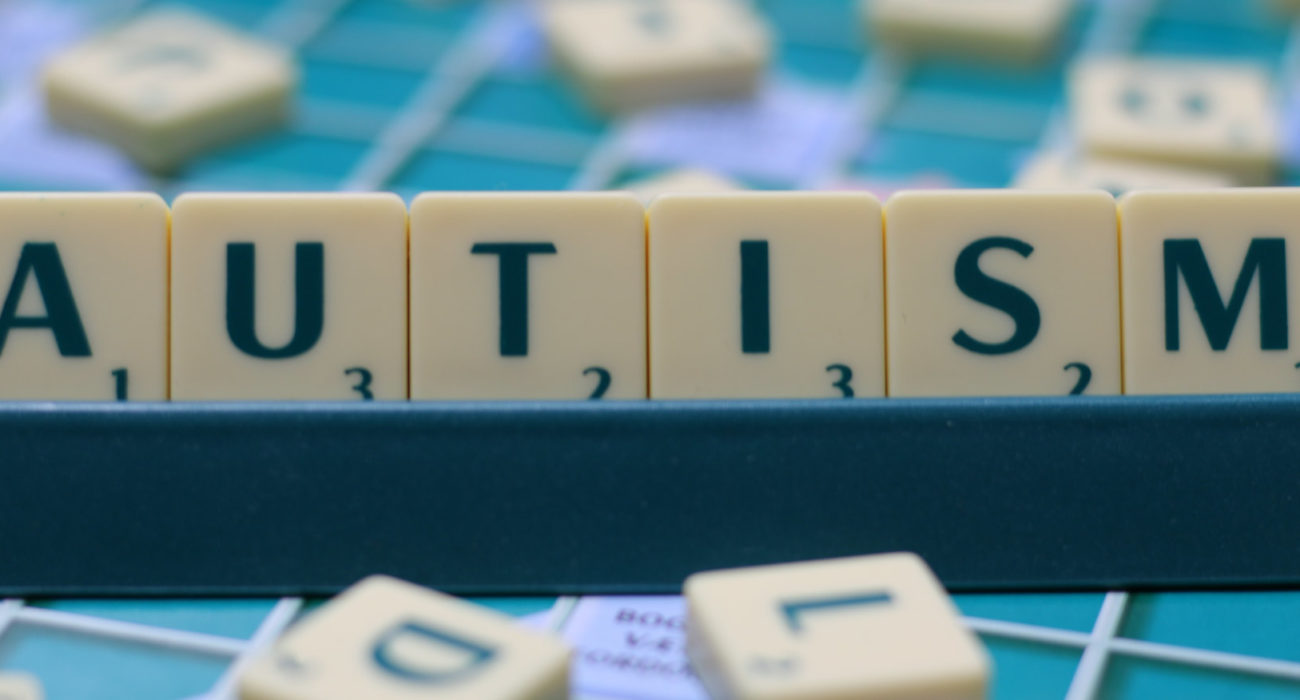 The Golden Globes nominations had some surprises for awards pundits, as they often do. This season’s biggest shock came from the title Music – a critically bashed directorial debut from the singer Sia. Since it scored two big nominations -for best comedy/musical actress (Kate Hudson) and best comedy / musical film, I was eager to see why the Golden Globes academy liked this film so much.

And after struggling to plod through the unbearable pains of watching this monstrosity, I still can’t provide an answer. Not only an answer to the question of why it was nominated but further, why it was ever created in the first place? And how in 2021 diverse, liberal, and inclusive Hollywood no one thought that maybe it’s just not the best idea.

But let’s start from the beginning. The film tells the story of an autistic girl, Music, played by Maddie Ziegler, a neurotypical singer and dancer known from many of Sia’s music videos (arguably the most famous one being Chandelier). After her grandmother’s death, Music needs to be taken care of by her drug-dealing sister Zu (Kate Hudson) and her friend Ebo (Leslie Odom Jr. with a strong, forced African accent).

The film opens with a terrifyingly weird music video, which is a clear mockery of autistic people’s body language, and from there it only gets worse. Music as a whole is a disrespectful ableist caricature; it is insensitive, insincere, and deeply uncomfortable to watch.

Looking past all the offensiveness and controversies, Music is also simply a bad film. It is chaotically structured, with random music videos popping up out of nowhere every now and then, most of them having no entanglement with the plot.

Although the film is supposed to be centred around Music, it almost abandons her for a large part of the story, either to form a peculiar relationship between Zu and Ebo (who have absolutely no chemistry as a couple) or to introduce out-of-place senseless plot lines.

Furthermore, the film does not serve the purpose of raising awareness about autism. It has no educational value and falls terribly short in comparison to other productions about people on the spectrum (such as Atypical, a wonderfully heart-warming Netflix series).

For an educational film which I guess Music was trying to be, it weirdly does not paint a negative picture of drugs. Even though Kate Hudson’s character is a drug addict and a drug dealer, there is hardly any condemnation.

On the contrary, there is even a ridiculous Sia cameo in which the singer (or should I say ‘director’?) boasts about throwing a drug-fuelled party and ordering whatever drugs are available.

All in all, Music doesn’t work on any level. It is offensive, disturbing, and unbearably uncomfortable to watch. It doesn’t have any value nor an engrossing story. Maybe Sia should just stick to singing. And maybe Maddie Ziegler shouldn’t try to act in a film again.

Music was released on VOD platforms on the 15th of February.