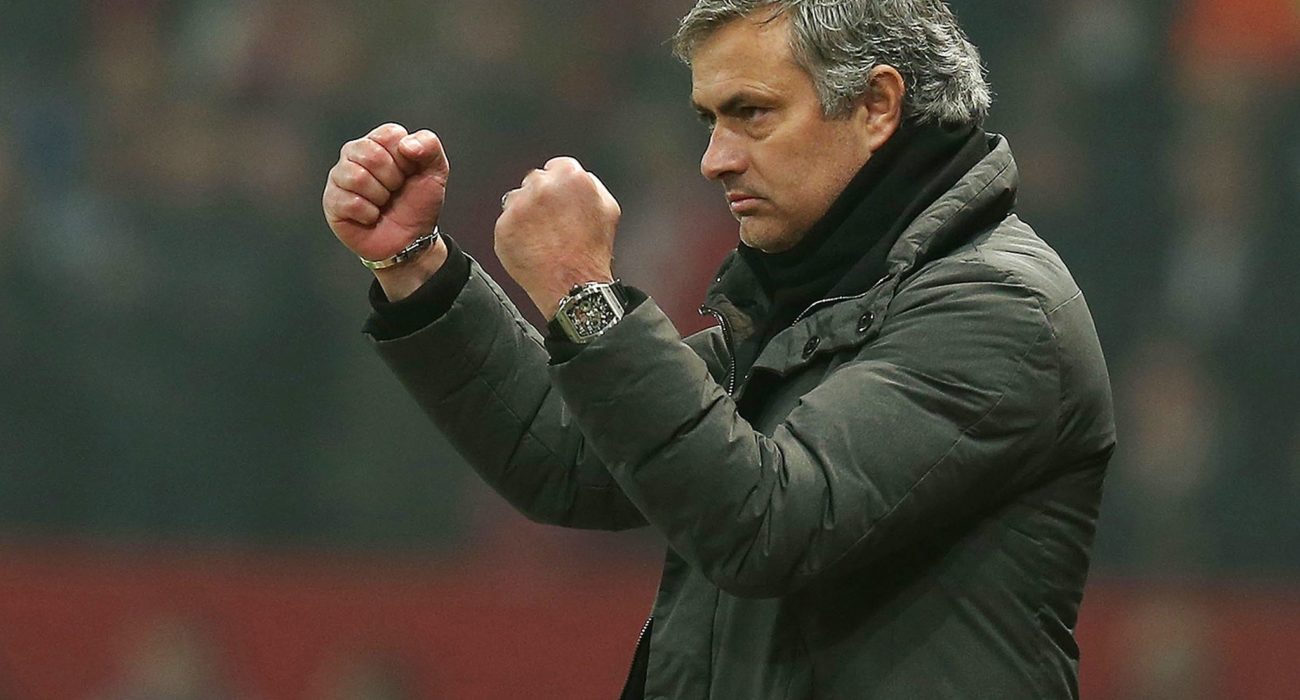 Ever since Pochettino took over as manager in 2014, he steadily improved the performances of Spurs and led them to become one of the dominant teams in English football, and a part of the famed ‘Top 6’.

In the seasons preceding 2019/20, Tottenham consistently finished in the top 4 with Champions League football, ahead of more traditionally dominant teams like Manchester United, Chelsea and Arsenal.

Only Liverpool and Manchester City, 2 world class teams assembled on a notably high budget, were better than Spurs in defence and attack.

In the 2018/19 season, Pochettino led Spurs to beat Manchester City and Ajax on a dream run to the UEFA Champions League Final, only to end up losing 2-0 to Liverpool. This was an incredible achievement given that Harry Kane, who over the years had become the face of the club, was out injured for large parts of the season. After that final however, things began to fall apart.

Senior players like Danny Rose and Christian Eriksen made their desire to leave the club public, and Pochettino himself said that “If Spurs had won the Champions League final he’d walk away”, perhaps a sign that after 5 gruelling seasons, he had done all he could.

The squad was bolstered with the signings of central midfielder Tanguy Ndombele, (a highly sought after prospect) young winger Ryan Sessegnon and playmaker Giovani Lo Celso. On paper, Spurs looked a strong side and unless injuries derailed them, looked set to challenge for the Premier League title and go deep in the Champions League.

And then it all began to unravel. A poor run of form saw them win just 1 out of 6 games and a 7-2 hammering by Bayern meant that something needed to change. On a cold London evening in November, Spurs announced the sacking of Pochettino after just 3 Premier League wins up to that point.

He left in his own style, with a simple written goodbye message on the board in the changing room and no time for a final farewell with the players. This decision evoked mixed reactions from Spurs fans, with some saying that he was hard done by Levy after the success he had achieved in the last 5 seasons.

After all, he managed to keep pace with richer and stronger rivals on a wafer-thin transfer budget while their expensive new stadium was being built. Some Spurs fans, tired of being trolled over their lack of trophies felt that Mourinho was indeed the man for the job and could deliver the much eluded silverware.

‘The Special One’ started well, winning the first 3 games before an away defeat at Old Trafford. The squad underwent some changes during the winter transfer window with Eriksen being sold to Inter Milan and Danny Rose going out on loan to Newcastle United.

The addition of Gedson Fernandes on loan from S.L. Benfica and the purchase of Steven Bergwijn from PSV added depth and strengthened the squad. After a win against Middlesbrough in the FA Cup replay, Spurs went on a 7 game unbeaten streak.

Spurs have generally been unlucky with injuries and the 2019/20 season was no different. A spate of injuries to key players Sissoko, Kane and Son took their toll on Spurs’ form and they failed to win a game in the last 6 matches before football was halted due to the pandemic.

This sequence of games saw them eliminated from the Champions League round of 16 by RB Leipzig and from the FA Cup in a penalty shoot-out against underdogs Norwich City.

When the pandemic halted the season, Spurs were placed 8th in the table and had a disappointing 41 points from 29 matches. They came back with a strong finish to the season, finishing 6th place with 59 points but more importantly, qualifying for the Europa League.

Mourinho has certainly stabilised Spurs with senior players like Sissoko, Alderweireld and Dier slowly coming back to their best again. Heung-Ming Son once again had a brilliant season and it seemed as if all the chaos going around at the club didn’t affect him at all.

Anyone who follows Mourinho knows that he prefers to play the experienced pro over the emerging youngster. Which is why it was a pleasant surprise to see youngster Japhet Tanganga given regular opportunities, including in crucial games against RB Leipzig, Chelsea and Liverpool.

The football that Spurs will play under Mourinho may not be attractive but it’s a tried and tested method known to produce results and trophies; something that Spurs fans have been pining for.

At the start of the season, it was clear that Tottenham needed a solid central midfielder and they went for Tanguy Ndombele, paying a club record £55 million for the Frenchman.

Perhaps the weight of expectations proved too much for him to handle. In the limited games he has played, he hasn’t managed to impress so far and injuries derailed his campaign last time.

Although news suggested that Mourinho could move him on and Spurs would have to live with the costly mistake, he looks likely to stay. Ndombele will be keen to prove that he belongs and can perform on the big stage so this will be a vital season for him.

The signings of goalkeeper Joe Hart, right back Matt Doherty and midfielder Piere-Emile Hojberg bolstered the squad prior to the start of the new season. The signing of left-back Reguilon from Real Madrid also added depth to the squad and will help Spurs compete in multiple competitions.

Finally, Harry Kane carried the bulk of the scoring load over the past few seasons but has been injury-prone. Spurs needed a new forward and after 7 long years they managed to replace Gareth Bale… with Gareth Bale!

The last season promised a lot but ultimately proved to be disappointing with Spurs just about making it to the Europa League after the final day scramble. If ‘the Special One’ manages to deliver some silverware, his reign will be considered successful, for he will have done what Pochettino never managed to.

He’ll be keenly targeting the Europa League as well as the Carabao Cup. With the dominance of Liverpool and City as well as the outstanding transfer window that their London rivals Chelsea had, it looked unlikely that Spurs would be able to challenge for the Premier League title.

At the start of the season, Spurs defied expectations and were sitting 1 point shy of the top 4 before a run of inconsistent performances which meant that they now sit 9th. The 6-1 annihilation of Manchester United was a strong statement by Mourinho on his return to Old Trafford, where he was sacked as manager before joining Spurs.

There were also dominating wins over Southampton and Manchester City which signified the form that Spurs were in. Although the 2nd half of the Premier League season can be quite unpredictable, if Spurs play at their best then they will definitely be hard to stop.

Trophies, or even a trophy; that’s all that Spurs need for a successful season!