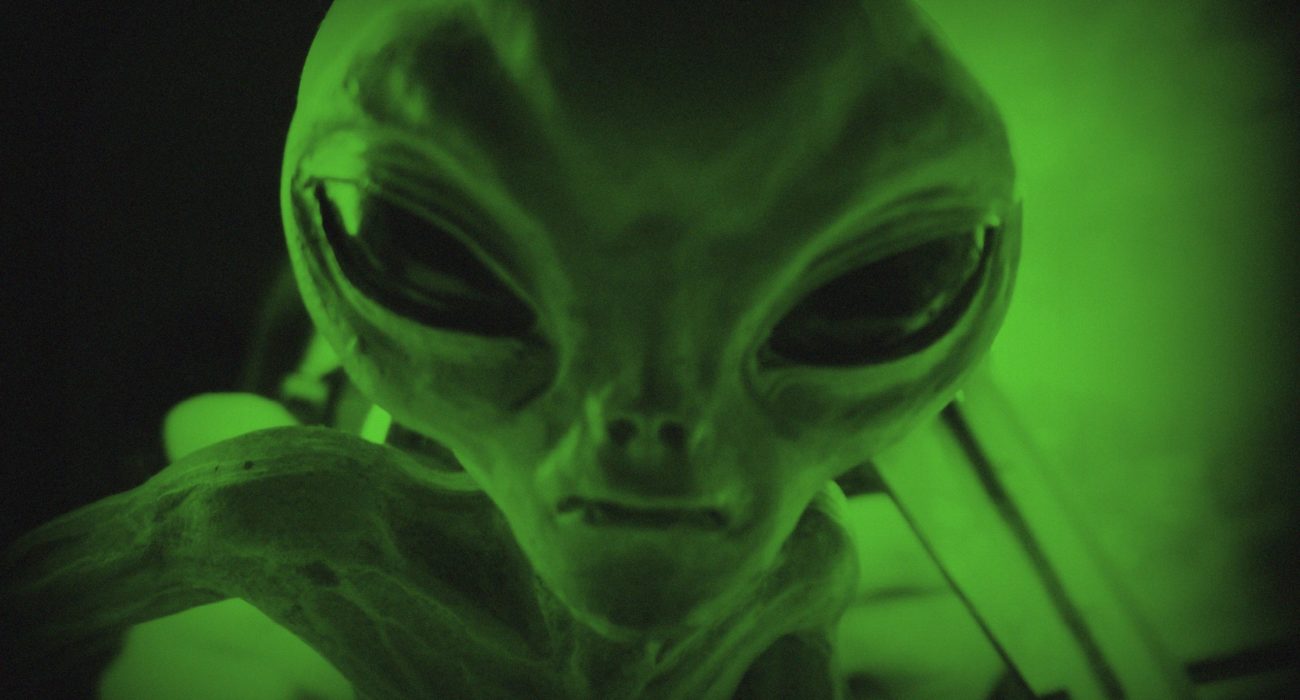 Is there life beyond our planet? The lack of definitive proof either has not stopped amateurs and scientists alike calling out to the universe in the hope that someone, anyone is listening. This week I investigate the most interesting messages Earthlings have put into space.

The Pioneer Plaques were sent from Earth on the first ever man-made objects to leave our solar system, the Pioneer spacecraft 10 and 11. Created by Carl Sagan, an astronomer and popular science writer, they picture both male and female nude images next to the spacecraft, to give an indication of the size of our species .

In addition, they contain information about the location of our solar system compared to pulsars – a type of star. The time since the spacecraft was launched can also be calculated from these pulsars.

A small map of our solar system, our location in it, and the predicted trajectory of the Pioneer spacecraft are also included. All of these diagrams were drawn by Sagan’s wife, Linda Salzman Sagan.

The Voyager spacecraft set off in the 1970s, aiming to visit Jupiter and Saturn. Onboard both Voyagers one and two were copies of the ‘Voyager Record’, a copper gramophone record. NASA claims it represents “the diversity of life and culture on Earth.”

Also compiled by Carl Sagen, it contained variety a of sounds from the natural world, such as animals, wind and the sea, music and fifty-five greetings in different languages.

Alongside the sounds are 115 images, which include pictures of the human sex organs, the structure of DNA, and attempts to capture our numerical system.

In addition, there are images simply of humans being humans, from a variety of countries and cultures. Included are random families, craftsmen and supermarkets – an attempt to educate aliens about the daily life of a person.

In 1999, a radio signal was sent from a 70 metre wide transmitter in Evpatoria, Ukraine to four stars. It included digital copies of art, texts, songs and videos, as well as an attempt to summarise basic maths, science and biology.

The 23 page ‘book’, known as a primer, consisted of our understanding of mass, the units we use, information about our solar system, among other information. These are data that could help extraterrestrial beings understand how we interpret the world, and the technology they may discover of ours.

The signal was carefully designed to be resistant to signal degradation, or corruption by noise. The messages contained have been translated into systems that should be easier to understand with no context than a human alphabet. The signal can also be reflected without confusion – there are no symbols that when flipped, become a different symbol.

The message was sent out again to different stars in 2003.

The ‘Teen-age’ message was named as such because it was designed by teenage students. They chose seven songs, which were recorded at a live theremin concert. The theremin was chosen because it produces a simple signal easy to distinguish from background noise.

Played at the concert were some Russian folk songs, ‘Summertime’ by Gershwin and some great classical composers including Beethoven and Vivaldi. The students also chose the six stars this concert was sent to, again as a radio signal from Evpatoria, Ukraine.

It was sent out in 2001 and also incorporated drawings and written greetings in both Russian and English. These messages were also created by teenagers.

Created by Trevor Paglen, the Last Pictures contains a time capsule that attempts to include everything it means to be human.  It is was released on the satellite XVI in November 2012 and is hoped to orbit the Earth for billions of years.

To allow this long-term possibility of communication, one hundred photographs are engraved into a micro-etched disc. Chosen by scientists, artists, anthropologists and philosophers, the pictures range from cultural landmarks to the equipment used to build the atomic bomb.

These photographs may never be seen, these messages may never be read, by anyone who doesn’t already live on his planet. In my opinion, that is not really the point of them. I believe that attempting to distill the human race into a compact set of data is a worthwhile academic exercise in itself.

As a scientist, I hope to find conclusive evidence for the existence, or non-existence, of aliens to hear our calls to the universe. As a human, I am comforted by the idea that regardless, a permanent record of us exists to withstand the destruction of our culture. 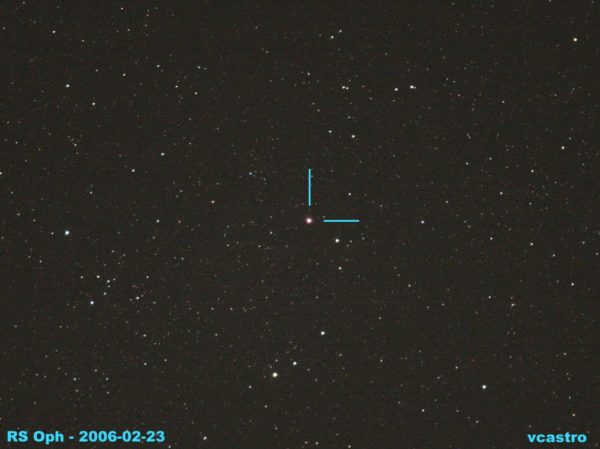