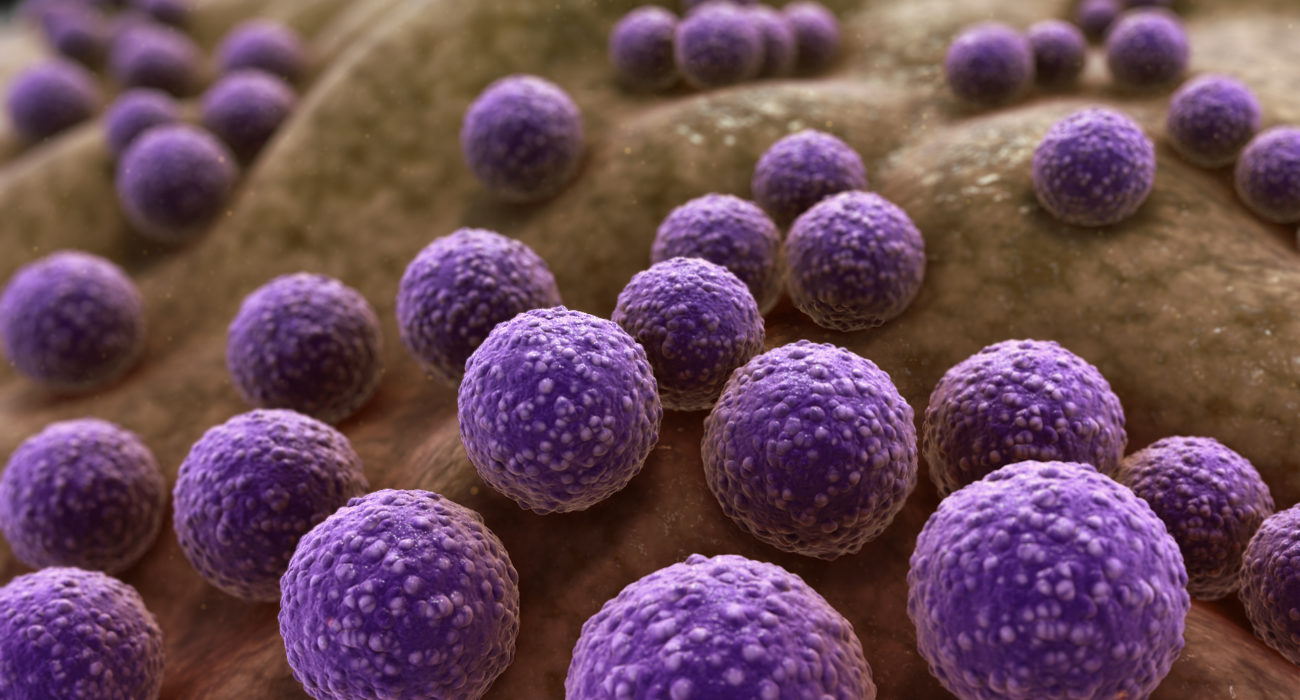 Throughout history, we have been blessed with many scientific breakthroughs which have changed the way that we live forever. However, we rarely think about how these findings came to be, so you may be surprised to find out the number of everyday products which came into existence purely by accident. Here are some examples of these happy accidents that are still relevant to us today.

Widely recognised as one of the greatest medicinal breakthroughs, Alexander Fleming birthed the era of antibiotics when he discovered penicillin. Upon returning from his holiday in 1928, he found a strange substance in his Petri dishes containing the bacteria Staphylococcus which appeared to kill and prevent any bacterial growth. This accidental finding of penicillin was shown by Fleming to kill a wide variety of bacteria but was only first purified into the life-saving drug we know it to be today in 1939.

Maybe not the most life-changing drug but definitely a lucrative one, Viagra first hit the market to treat erectile dysfunction in 1998. When a drug developed to treat cardiovascular problems was used in patients, many men were found lying on their stomachs in their hospital beds in embarrassment at their erections.  Scientists had gotten the drug exactly right, except it was working in the wrong part of the body, introducing the multimillion-dollar drug for Pfizer.

Before the invention of anaesthetic, surgery was a very frightening prospect and usually a last resort due to the agonising pain. In the 1840s, medical students and dentists would attend ‘ether frolics’ where people would inhale ether and nitrous oxide to have a good time. They later realised that not only did it give the intoxicating effects, they also seemed to feel no pain. A dentist, William Morton, first experimented using ether on himself before using it on his patients to subside pain during surgery, revolutionising the field of surgery.

John Pemberton was just a chemist looking to cure headaches when he discovered the sugary beverage that we now all know and love. The original recipe was made with wine, but due to growing concern of alcohol addiction, he was forced to remove the alcohol. When using the two ingredients coca leaves and cola nuts, his assistant accidentally mixed them with carbonated water and hence Coca-Cola was born.

The majority of people will have one of these in their kitchen, students especially, but did you know that microwaves were only found to heat food by accident? When Percy Spencer was visiting a lab with magnetrons, he discovered that a peanut bar was cooking his pocket. He then tested his theory on several foods including popcorn and eggs before filing for patents on the use of microwaves. This lead to the commercialisation of microwaves.