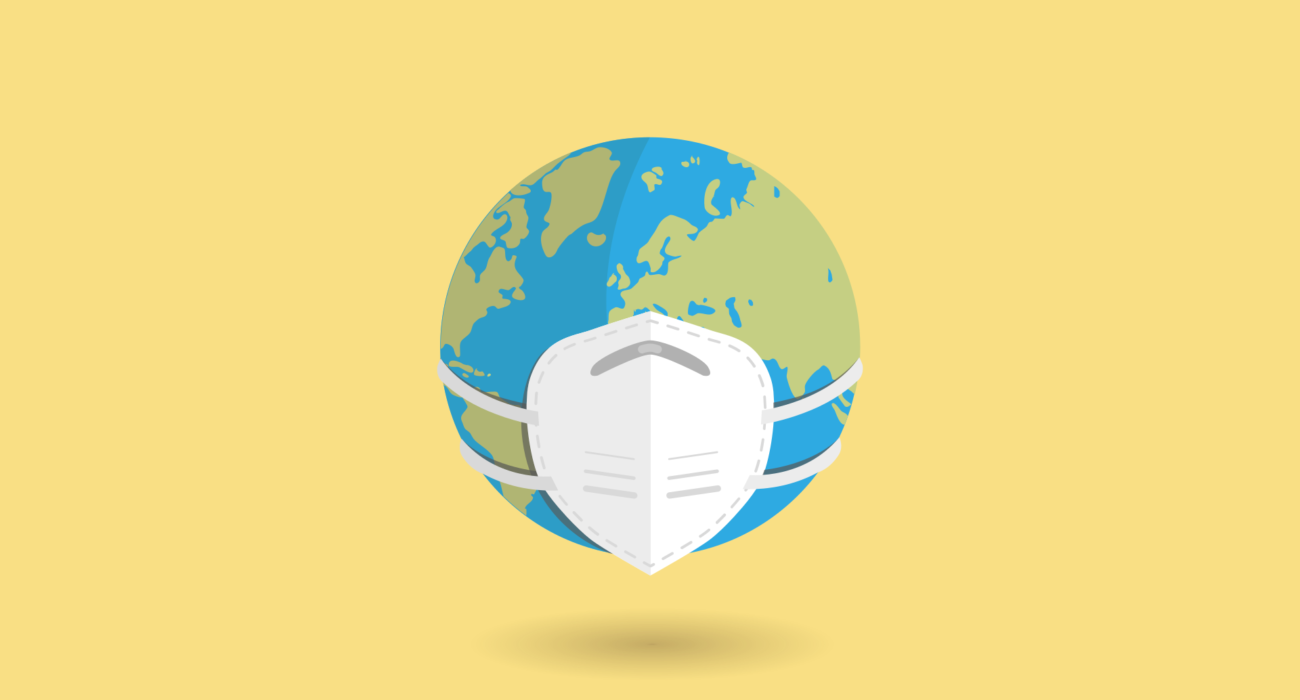 Although far-reaching and well-understood by many people, the deadly effects of climate change can sometimes appear abstract and unrelated to our daily lives. However, the Covid-19 pandemic has thrown one consequence of our changing climate into sharp relief. Its effect on both current and future diseases has changed.

Bats on the Move

A recent study has established a probable link between climate change and the emergence of Sars-CoV-1 and Sars-CoV-2. (The latter being the virus that causes Covid-19). By comparing the species density of bats in southern China between present day and the early 1900s, researchers established that certain geographical areas have experienced significant increases in the number of bat species, creating hotspots of potential disease.

These ‘hotspots’ include a large area of southern China, bordering Myanmar and Laos. Researchers attribute this increase in bats to climate-driven changes in the environments. Increased temperature and altered precipitation patterns have resulted in areas which were once tropical shrublands becoming more similar to savannas and woodlands. Both of these are attractive habitats for bat species. This provides a potential explanation for the increased presence of bats. Not only this, but a worrying insight into the far-reaching problems that climate change could pose for our species.

Previous research has shown that increased population density of certain species has a direct correlation with emerging diseases. This increase in local species richness creates a higher chance of harmful diseases evolving, thriving, and eventually being transmitted to humans.

This risk is not limited only to bats. Over 60% of emerging infectious diseases are zoonoses. These are types of disease which have naturally jumped from vertebrate animals to humans.

Covid-19 is just one example that shows the significant impact animal-borne diseases can have on human lives. But such diseases are becoming more common, thanks to our relationship as a species with the natural world.

Why does climate matter?

As humans intrude further into the habitats of other species, the likelihood of potential disease transmission becomes ever higher. Thus increasing the danger of a zoonotic event.

As previously mentioned, the change in climate in southern China has created new habitats for species, which would otherwise have lived elsewhere.

This can be seen worldwide. There are increasing reports of tropical insects migrating further into areas which were once too cold for their survival. For example, two types of mosquito, Aedes aegypti and Aedes albopictus, are expected to expand their ecological niches into significant areas of Europe and the United States by 2050. This is in part due to environmental changes and rising temperatures in the regions. These insects are key carriers of several diseases, including dengue, yellow fever, and Zika virus.

As if our current diseases weren’t enough. There is evidence to suggest that climate change could cause outbreaks of diseases we thought were a thing of the past.

Thawing of permafrost, areas of ground which ordinarily remain permanently frozen, has the potential to release long-forgotten microbes and pathogens which we have no current tools to deal with.

A 2016 outbreak of anthrax, a deadly infection caused by Bacillus anthracis, in the Siberian tundra, was attributed to the thawing of permafrost. It contained an anthrax-infected reindeer carcass that had died almost a century earlier. The melting of this ice allowed the spores to enter the soil, water, and food supply of the nearby village. This resulted in a localised outbreak. 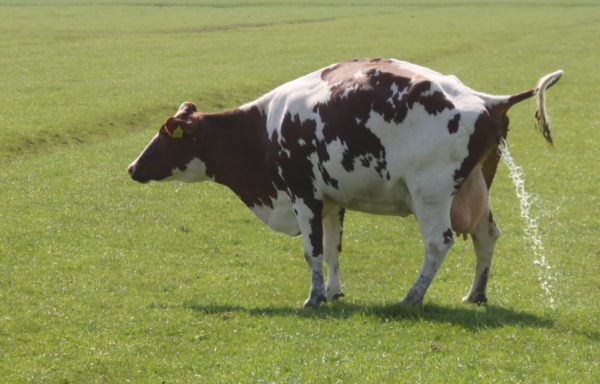