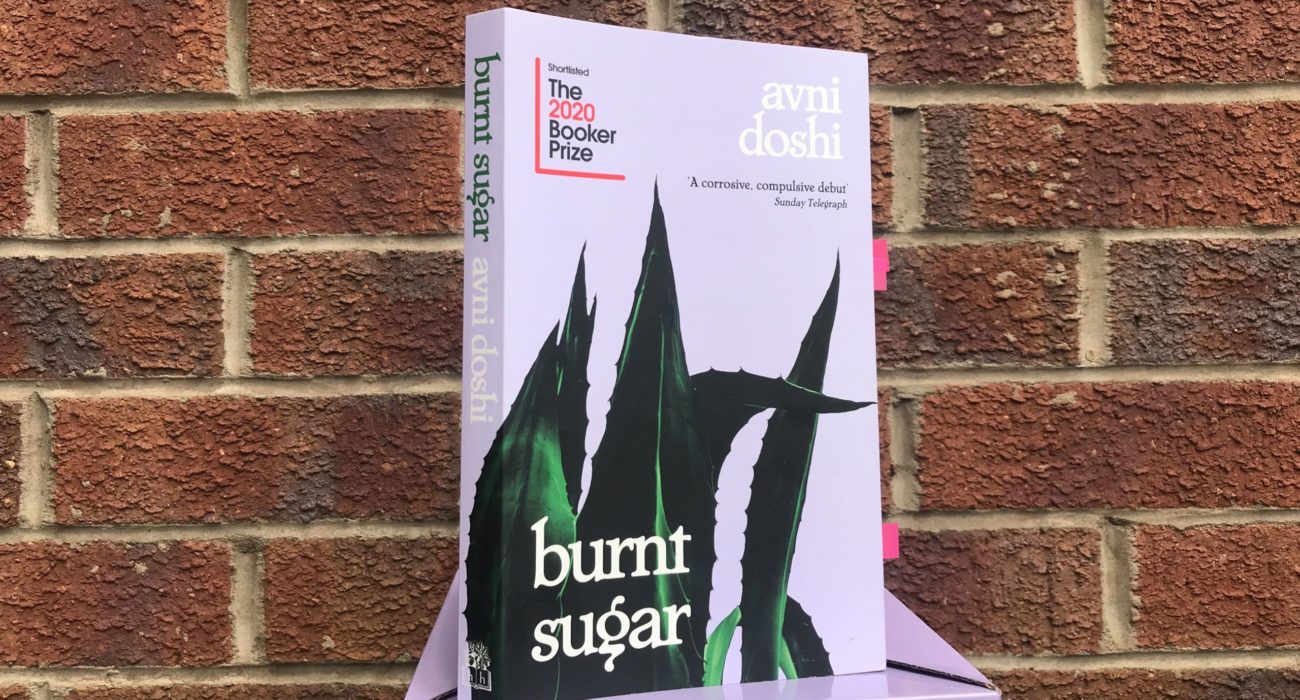 The 2021 Women’s Prize for Fiction long list has just been announced, and Burnt Sugar has made the cut. Avni Doshi’s debut novel Burnt Sugar is bold and beautiful. The book explores desire, love and motherhood. Doshi’s debut has also been released under the title Girl in White Cotton in India.

The novel has made waves in the literary scene. Burnt Sugar was shortlisted for the 2020 Booker Prize and it has been long-listed for the 2021 Women’s Prize for Fiction. The long list includes other debut titles such as Exciting Times by Naoise Dolan, Luster by Raven Leilani and How the One-Armed Sister Sweeps Her House by Cherie Jones.

Burnt Sugar is set in India in the 1980s. The novel chronologically moves through time until we reach 2003 and the closure of the text. Doshi’s novel is narrated from the perspective of Antara, and her sharp observations about her mother bring a dark comedy to the text.

Antara and her ma have a strained relationship. The opening sentence of the novel sets up their long standing antagonism. Antara shares that ‘I would be lying if I said my mother’s misery has never given me pleasure’.

Throughout the novel Antara navigates her own misery and desires, considering how they overlap with her mother’s. Antara’s relationship with her husband Dilip is secondary to the difficult bond she shares with her ma.

The novel dances between the present day and the past. Antara’s childhood memories frequently resurface. In particular, the time she spent with her single mother, Tara, at the ashram. Following the breakdown of her marriage, Tara moved them to the ashram to live with a guru. However, Antara’s ma decided to follow her own desires and temporarily abandoned her daughter.

The relationship between Antara and Tara is fraught and tinged with resentment. Although they do share an unbreakable mother-daughter bond which prevails despite their precarious history. The names of the two women invite us to see them as a reflection of one another. Tara is a potential abbreviation of Antara, so their closeness is sustained even at the level of their names.

‘I am grieving, but it’s too early to burn the body’

However, Antara’s relationship with her husband and her mother are put to the test when her mother moves into their city flat. Tara suffers with Alzeihemer’s, so the couple take her into their care. During this time Antara shares that ‘I am grieving, but it’s too early to burn the body’.

Tensions bubble away whilst the three individuals try to cohabit with each other. The situation escalates when Antara becomes pregnant. Dilip’s mother also moves into their house shortly after this announcement.

Thematically the novel explores motherhood, violence and desire. Antara’s violent desires are expressed within the narrative and are directed towards her ma and mother-in-law. Antara confides that ‘I think of ways of butchering Dilip’s mother’.

Doshi’s protagonist and narrator is caged in by her domestic duties. So the narrative provides the only opportunity for Antara to experience a release and express her vexation.

The use of Antara as the narrator and protagonist gives the novel serious ‘main character energy’. TikTok has popularised the phrase and it has become a viral meme format. i-D magazine ran a feature about how ‘TikTok is teaching Gen Z what it really means to be the main character’.

However, the TikTok trend is all about romanticising your own life. Antara’s narrative is the polar opposite of this as she shares both the dark humour and desperation in her everyday life.

Burnt Sugar is a powerful debut novel which haunts you long after you finish reading the final chapter. In a review on the Booker Prize YouTube channel, popular DJ Annie Mac shared how she was ‘hooked’ from the first sentence. Burnt Sugar grips you from the beginning to the very last word.

Check out the 2021 Women’s Prize for Fiction shortlist announcement on the 28th of April to see if Burnt Sugar receives the extra recognition it deserves. 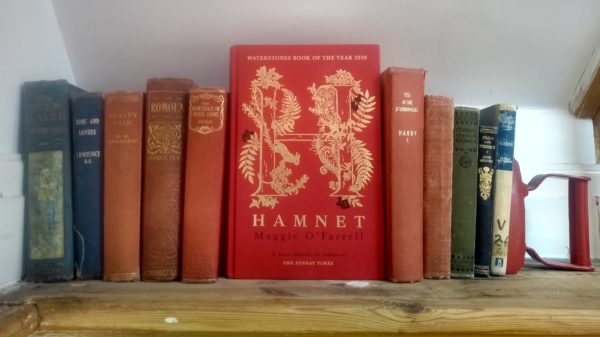