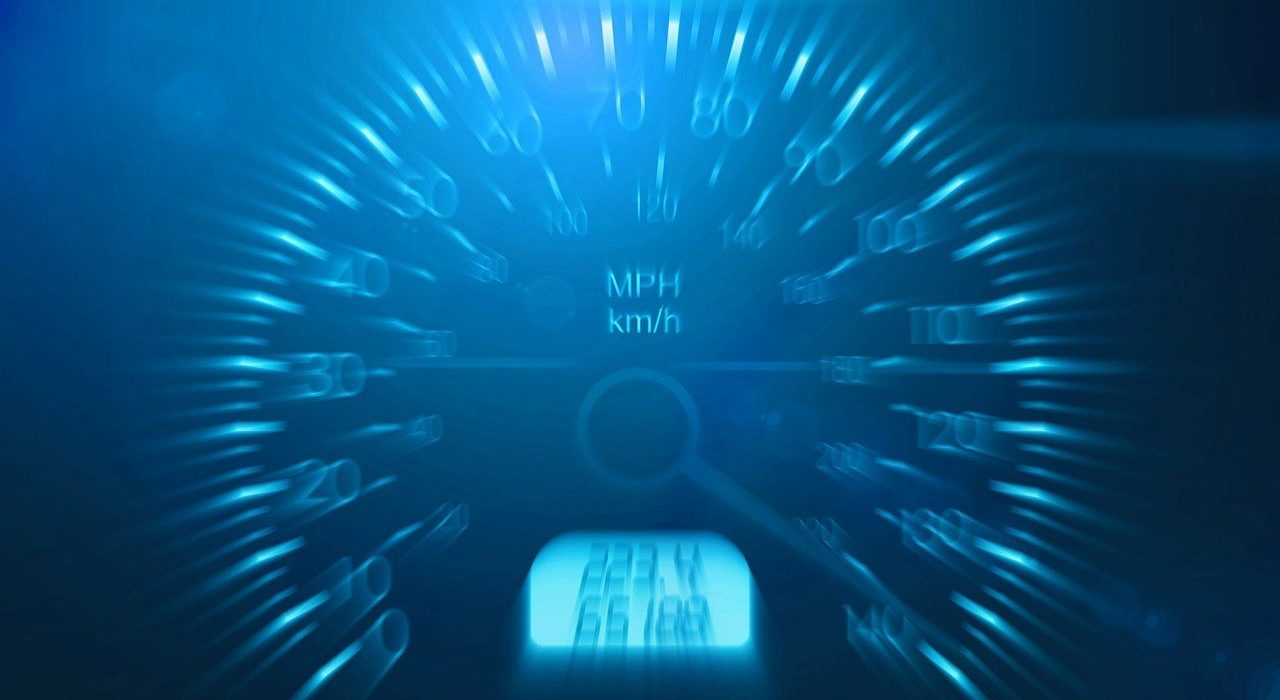 Not So Sci-Fi: Warp Speed Ahead?

Space has always captured the public’s imagination. Science wise, it has very much been in the news recently, with ‘Space X’ blowing up on impact, new rovers on Mars and the discovery of water on the red planet.

Alongside stellar-based science however, we also have E.T., Star Wars, Marvin the Martian, Battlestar Galactica, and much more. Science fiction often has just as much, if not more, appeal than factual science.

In this series, we will explore the science behind science fiction, starting with the concept of ‘warp speed’. Well known to any Star Trek fans, a vehicle equipped with a ‘warp drive’ may travel much faster than the speed of light, or at ‘warp speed’.

The first problem is fairly obvious. According to what is arguably the most important rule of physics, nothing can move faster than the speed of light.

Even whilst travelling according to this rule, the laws of Special Relativity state that space and time are relative. This means that a moving object experiences time at a slower rate than a stationary object.

By that logic, we would feel time passing at a much slower rate when using a ‘warp drive’. This would make it difficult to maintain constant communication with those not travelling with us.

There is also a further approach to the ‘Warp Problem’, using the General Theory of Relativity. At its most basic level, the theory states that the larger an object, the more it can affect, or ‘warp’ space and time around it. This is where the ‘warp’, in warp speed gets its name from.

Despite being interesting, Alcubierre’s work is very controversial due to the unproven physics underpinning it and the extreme mechanical difficulties of building such a device.

The second major problem when discussing ‘warp drives’ is how we would even begin to build them. The primary issue is energy.

It is highly unlikely at this point in time that we could ever produce the amount of energy required to create a field strong enough to warp time and space.

In fiction, a lot of ‘warp drives’ are powered by reacting matter with antimatter. This would cause an annihilation, and release energy that with further scientific development we could possibly capture.

We can currently generate antimatter. However, it can only be produced in such small quantities – about a billionth of a gram – that it would not generate any meaningful amount of energy. That being said, with the advances in technology and breakthroughs in heavy element fusion, it’s possible that it isn’t an entirely lost cause.

So, it seems like we may not be travelling at ‘warp speed’ any time soon. However, there is still a lot about the universe that we don’t know.

The fact that the possibility has been already been researched, imagined and tested shows the inspiration, passion and imagination that science fiction can provide.

Is there an area of science fiction you’ve always wanted to experience? Let us know on social media, and we’ll investigate the possibility for you.