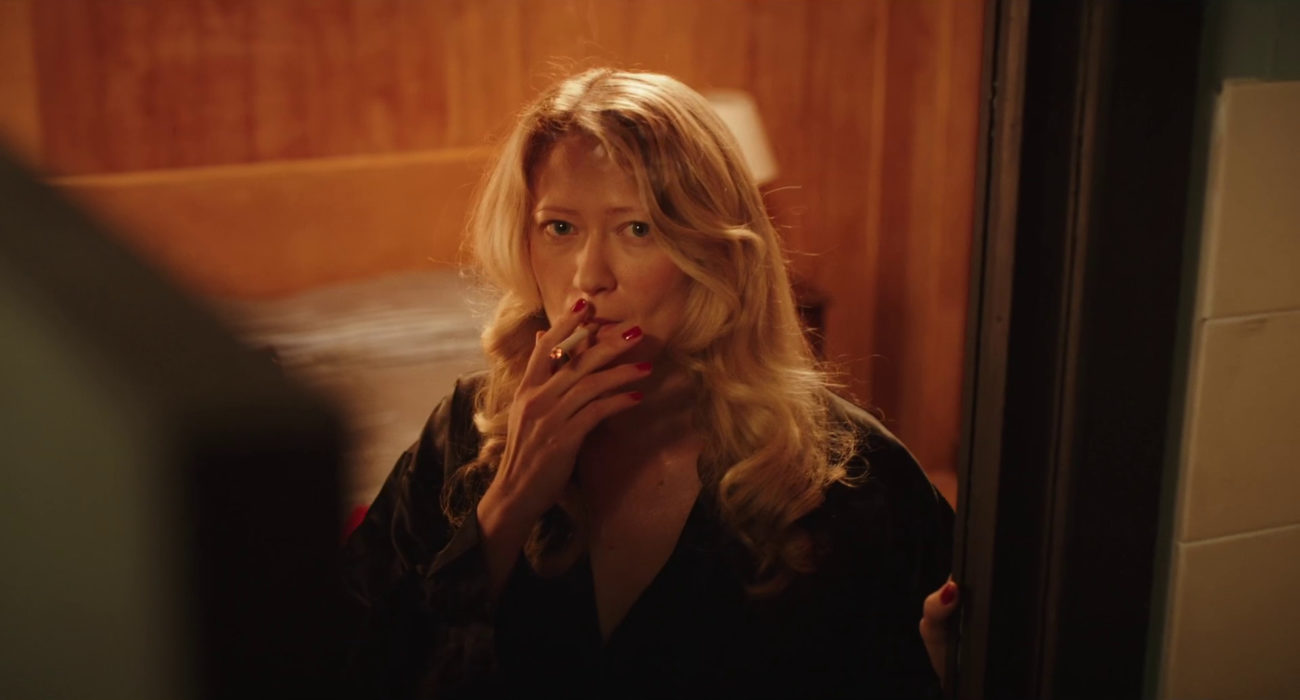 Incoherent and lacking the nuances of other films of the genre, Julio Maria Martino’s thriller Country of Hotels is a wholly unpleasant fusion combining the worst parts of Joker and The Shining.

The strangeness of the film – half acid trip, half hellish dream – is its most intriguing element. A comment on throw-away consumer culture and the voyeuristic gaze of a society trapped in stifling sameness, the social commentary of the film not only lacks subtlety but becomes confused, losing focus as it progresses.

Furthermore, the film’s pacing is unrelentingly monotonous. At no point do you ever feel immersed or even bothered about the grotesque events going on. Any meaningful or interesting comments thus fall flat, because the expected rising and falling tension of a thriller just doesn’t exist.

The film clearly draws direct inspiration from The Shining. From the seedy, geometrically patterned walls, to the haunted hotel rooms and maddening isolation, Country of Hotels only manages to recreate the superficial motifs of the classic film. It does little to add anything original to the genre, despite the potential for its subject matter.

Country of Hotels premiered at Manchester International Film Festival on the 12th of March.