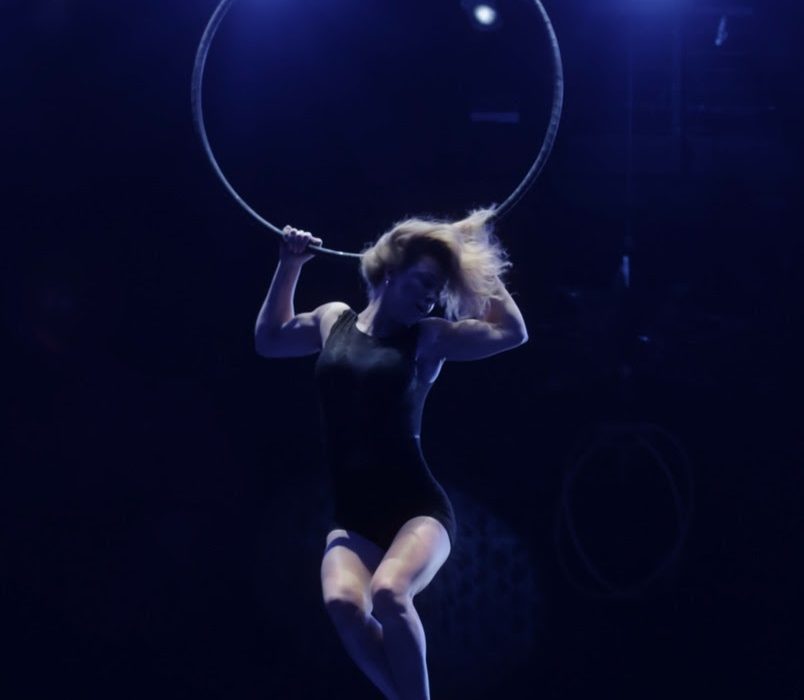 One thing is clear: the circus is not a job, it’s a lifestyle.

The Great Circus, directed by Yi Liu and Qiushui Zhuang, is a feature documentary screened at the Manchester Film Festival 2021. It follows the Chimelong International Circus as it prepares a new show for their debut in their new arena.

Throughout the feature, music and silence play equally important parts, with glimpses of traditional Chinese music, mixed with the large dramatic drums performed by the Argentinian Gauchos. And yet, the moments that strike the audience the most are those where silence dominates: the whip hitting the ground, as the horses run in circles; the quiet after a performance.

In a beautiful scene, the show’s two protagonists dance in harmony by the sea, with a muted and misty sky acting as a pastel backdrop. This is then contrasted with an argument succeeding the tranquil scenery and music. In another scene, a performer cries backstage due to an injury: her apparatus, the aerial ring, hangs alone in the spotlight as she crouches in the darkness.

Throughout the interviews with the performers, one thing is common: emotion. The artists claim that despite their sacrifices, such as leaving their families and countries, receiving bad pay, and having trouble communicating in the local language, when they perform and hear the applause, it’s all worth it.

Did The Great Circus do justice to this emotion?

The circus is portrayed as a place of sacrifice, hard-work, passion, and liberation, for those who have come from troubled backgrounds, or who now have the chance to honour their culture and represent ideals like feminism. Despite this, the documentary lacks the excitement and wonder that the audience is invited to feel, as there are few shots of the final performances; and, at the same time, there’s a lack of research into serious issues, such as the welfare of the construction workers or of the animals.

For those who are passionate about the circus or performing arts, The Great Circus provides a fascinating view into the difficulties that go into preparing such a large production. But those who are concerned about the ethics of circus life, will have to read between the lines.

The Great Circus premiered at Manchester International Film Festival on the 14th of March. 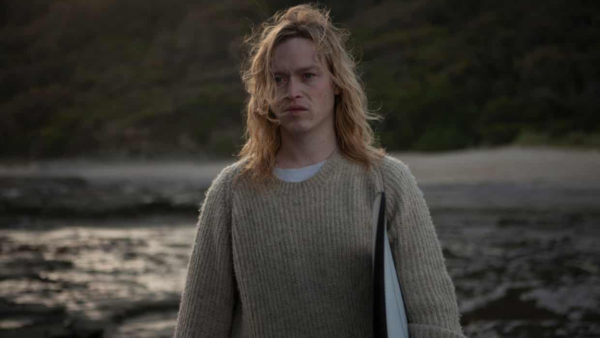