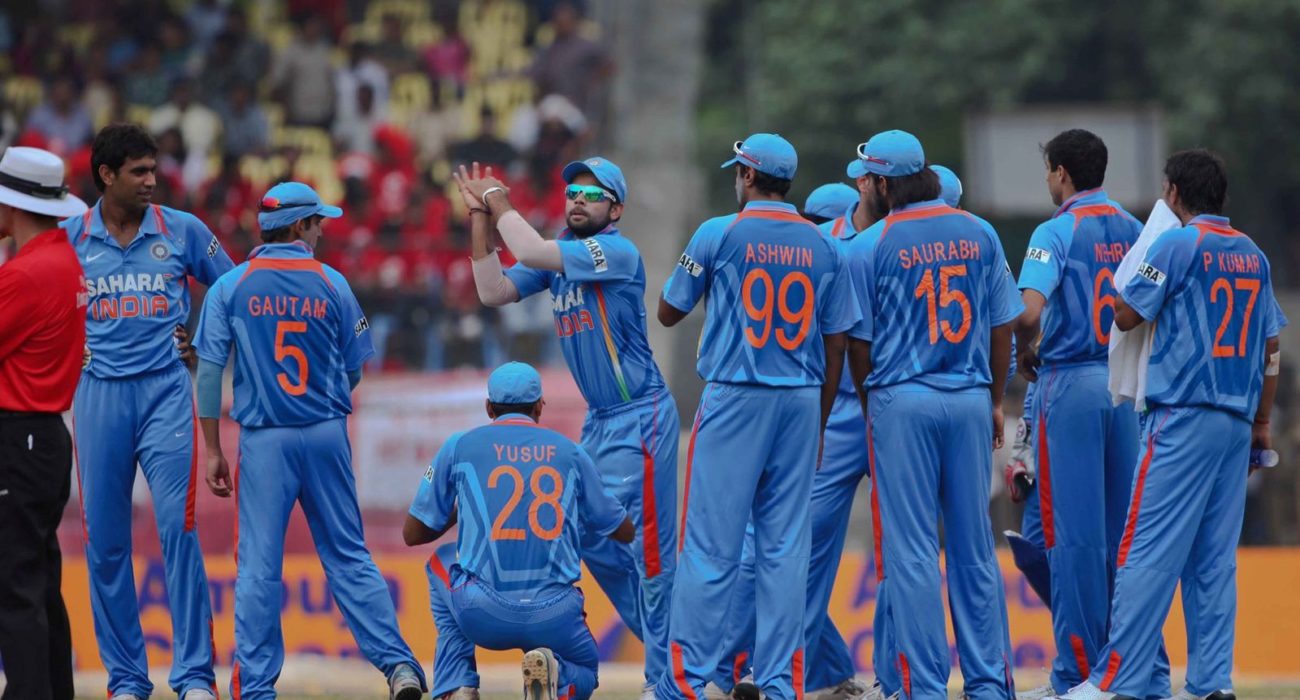 Cricket: England in India so far

For three quarters of the game, England’s performance in the first ODI was shaping up to be the all redeeming victory that fans, pundits and keyboard warriors craved. Ultimately, it was not to be, and with the loss of captain Eoin Morgan and Sam Billings to top it all off, England are staring down the barrel of a series loss in all three formats.

That wouldn’t be a pretty picture, but in all honesty were fans expecting much else? Winning a test in India was not even on the cards in the 2016/17 series but up until one session in the third test, they could have pulled off a remarkable series draw. Suffice to say, they did not and rightly so with India the vastly superior side, but going to a series in Asia where one of your spinners averages near 50 in the County Second XI competition (Dom Bess), it’s fair to suggest that England were asking for trouble.

There isn’t space to trawl out the long list of problems in county cricket that result in underdeveloped players for the test game, but England have consciously pushed spin to the margins in the championship. Former Middlesex spinner Ollie Rayner’s advice to young spinners was ‘learn to bat because no one can survive as an out and out spinner in county cricket unless they’re exceptional’. He’s right, there have only been two exceptional English spinners in the county game of late, Graeme Swann and Monty Panesar, and they were lucky to benefit from playing the majority of their county careers in the 2000s.

During this worldwide prioritisation of the white ball game, English spinners have had to contend with the ECB’s conscious decision to play the majority of red ball cricket in May, April and September, when pitches are damp and take to seam bowling. July and August, the two hottest months where spin is most prevalent, is dominated by white ball cricket. Therefore, teams need not play spinners in red ball cricket as the extra seamer is more likely to get results, and if they do play they are likely to bowl too few overs.

Graeme Swann noted before the series started that the key to their 2012/13 triumph in India was the accuracy of their spin bowling. This skill is developed at grounds like Taunton, where one learns to be accurate by bowling long spells. Jack Leach has been afforded this opportunity, but the rest are resigned to playing both infrequently and on pitches that offer little spin. India’s improvement in their overseas performances is a product of the depth in their fast bowling stocks, a direct result of the improving seam bowling wickets in the country. England can’t expect the same results with their spinners without the ECB making spin relevant in County Cricket again.

The T20 series was disappointing given England’s dominance in ODI cricket in recent times but a 3-2 scoreline isn’t all bad. There will definitely be much to ponder around the makeup of the side before the World Cup. Right now, they have too many left handers in the middle order, a weakness Shardul Thakur exposed to much avail, making the case for Sam Billings’ inclusion stronger (filling the role vacated by Jos Buttler). This would mean Sam Curran would likely find himself on the sidelines, with England having yet to determine his role. They sparsely use him as a bowling option and he didn’t find himself batting up the order, but a good IPL may change his fortunes. Older sibling Tom will also be hoping for a good IPL having had a fairly tortuous series, his arsenal of slower balls being picked off by the Indian batsman as if they were medium pacers.

As for the ODI series, who knows? England are world champions so a response is on the cards, but if their bowling falls away as it did in the first game, they’ll find themselves 2-0 down to an ever more confident India team who look certain to be serious contenders at the T20 World Cup later this year.