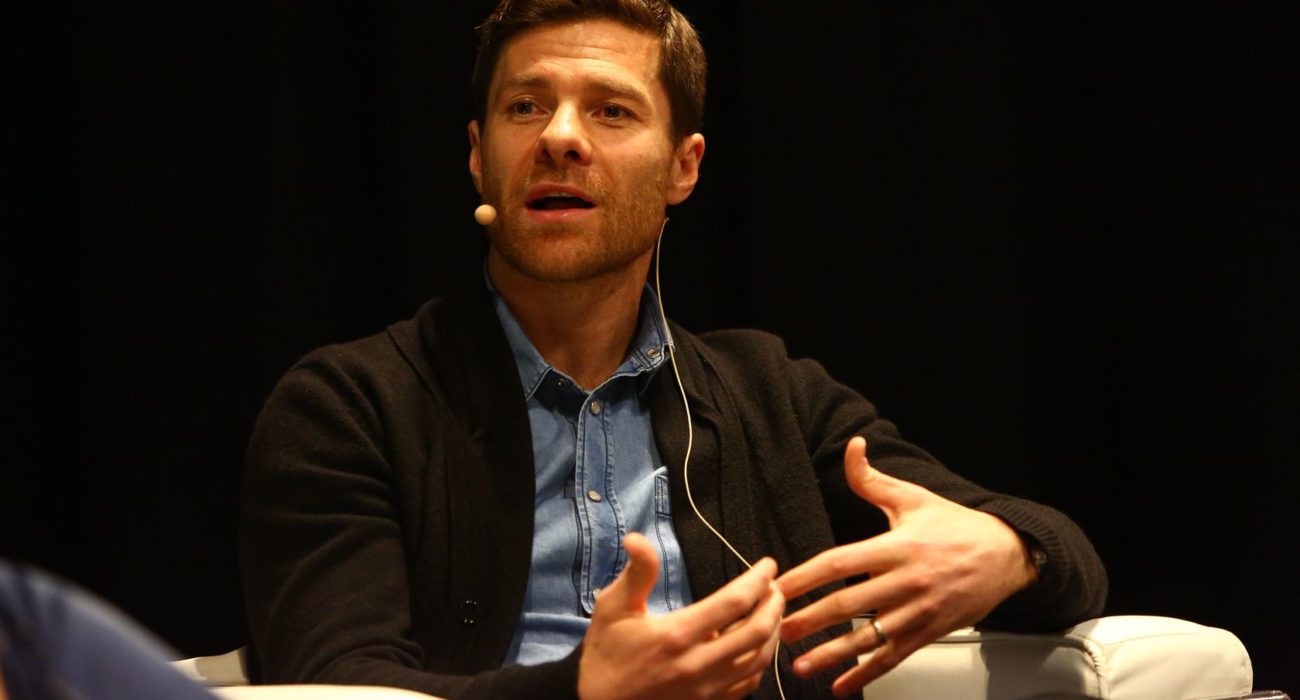 Whether Xabi Alonso takes up the reigns at Borussia Mönchengladbach or not, he has made his desire to enter coaching very clear, and will end up as a manager sooner rather than later.

The Mönchengladbach job seems like a decent starting point for the former Liverpool, Real Madrid, and Bayern Munich midfielder. It’s a good blend of prestige and mild expectations. They carry a proud history from their golden decade of the 1970s, which saw them pick up 5 Bundesliga league titles, 2 UEFA Cups, and the DFB-Pokal (German Cup). More recently they reached the last 16 of the Champions League, eliminated by Manchester City. Given the latter’s form this season, there’s little shame in that.

However, it has been 26 years since their last major trophy. European football is not always guaranteed. A strong start to this season has withered away, as they now sit 10th in the Bundesliga.

A club like this is, for want of a better phrase, ‘big but not too big’. It’s ideal for a new manager like Alonso, an environment where instant success is not expected, but where there is a good level of gravitas and media attention. Success here would likely put the Spaniard in the good books of ‘bigger’ clubs around the continent.

Like many football fans of my age, it feels odd to see the superstars of our youths entering the managing world. Alonso joining Steven Gerrard, Frank Lampard, Thierry Henry, and Mikel Arteta (just to name a few) feels simultaneously like the end of an era and the beginning of a new one. I almost feel frustrated that a new generation may know these figures primarily for their management, rather than their playing, careers.

I’m sure the previous generations felt the same as Daglish, Beckenbauer, Guardiola, and Conte did the same thing. I’m disheartened that this new generation will not remember Alonso’s incredible range of passing and vision on the ball. As a Liverpool fan, it’s sad his goal in the Istanbul final will increasingly live on in old highlights, rather than lived memories.

There’s a big risk too, that if his managerial career is marked by failure, it will completely overshadow his playing days. Just look at Steve Bruce. As a player, he was a brilliant centre back who captained Manchester United to a League and FA Cup double. But if you ask people my age what they associate him with, and most will refer to his hapless management of teams lower down the table.

That’s why I’d be wary of Alonso ever getting the Liverpool job, and possibly damaging his reputation. I’d be even more terrified of Gerrard getting it.

Kenny Daglish’s stints showed it can work. On the flip side, it has taken a long time to heal the wounds of Graeme Souness’ toxic reign. Only now, after two decades, can Reds fans properly value his contribution as Captain of a team that dominated domestic and European football throughout the 1980s. For every Guardiola and Zinedine Zidane , there is a Frank Lampard and Andre Pirlo.

Management in football carries so much risk. While you can lead your team to glorious feats, the buck always stops with you, and very, very few leave on their own terms. It’s easy to see why Gary Neville quickly returned to comfortable punditry after a disastrous stint at Valencia. Even easier to understand why his colleague Jamie Carragher hasn’t bothered to coach at all. Management is far tougher gig than playing and punditry.

Some revel the adversity and genuinely enjoy coaching players to become better. Sky Sports welcomed Jose Mourinho with open arms at the start of last season, but he was ‘itching’ for a return to management ‘from day one’. Perhaps those who weren’t particularly successful players – such as Mourinho, Jurgen Klopp, and Brendan Rodgers – feel they have much more to give and prove in the game.

But Alonso has enough glorious honours to be satisfied with. These include a World Cup medal and 2 Champions Leagues. Figures like him, Gerrard, and Henry have much more to lose. If I was him, I’d stick to the easy life. Picking up money for punditry and after dinner speeches seems alright to me. However, such an outlook is probably why I will never be a world class professional footballer!

I wish Alonso the best of luck wherever he manages – apart from any major rivals to Liverpool of course – even though seeing him in the dugout would make me feel that little bit more old and wistful of times gone by.