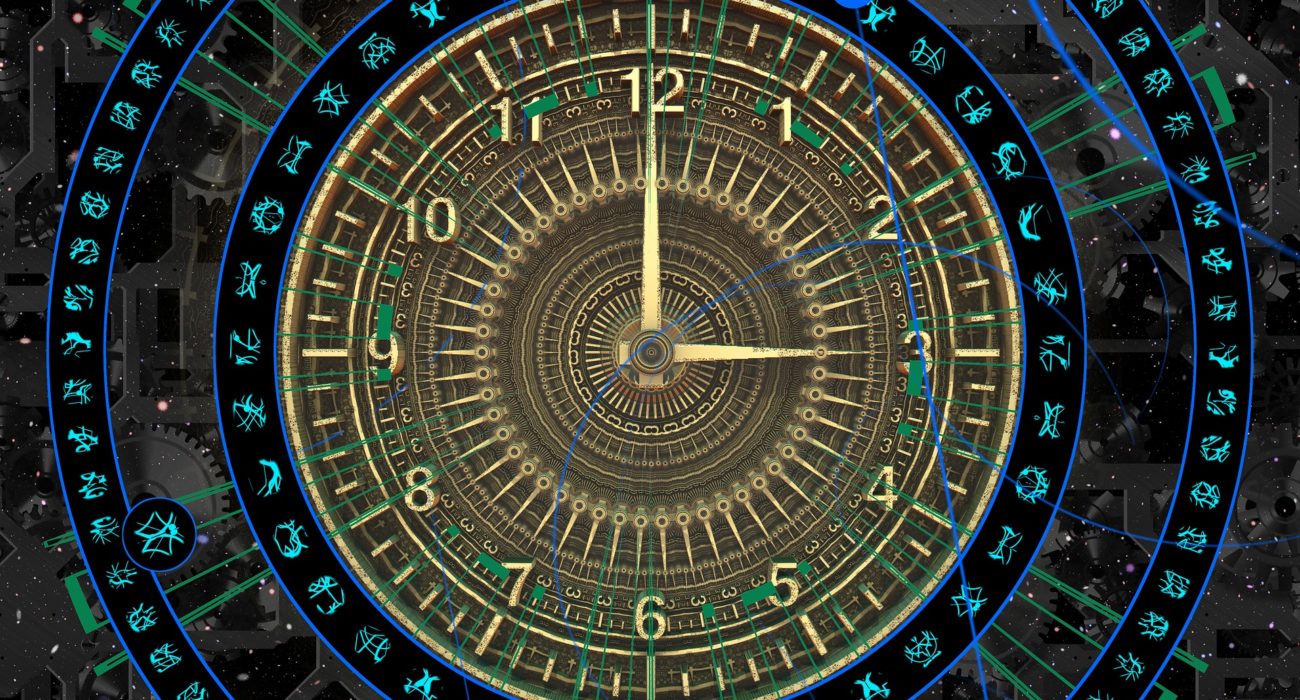 If you love high concept science fiction, then Infinitum: Subject Unknown is perfect for you: it’s like Ray Bradbury approached Groundhog Day. I was fortunate enough to interview Matthew (the director of the film) and Tori Butler-Hart (playing the lead character) and was stunned to discover the movie was filmed entirely on an iPhone!

The amount of care and time that the entire team put into this movie was downright inspirational. The writing is very tight but allows for the story to branch out, and it was very exciting to find that the story is going to be continued in a graphic novel and a TV Pilot for US networks.

The performances are very well done. Tori, as the main character Jane, carries the movie with a wide range that captures the emotion of being stuck in a repeating time loop. The appearances of Sir Ian McKellen and Conleth Hill, while brief, are fabulous despite the restrictions put in place. I found that these restrictions somewhat helped their scenes in the context of the film. The barren wasteland of lockdown was used very well to capture the eeriness of the situation that Jane had found herself in.

The sound design, editing, and cinematography are exceptional. Even in a time that isn’t hindered by a pandemic I would consider the scenes of the movie to be very well put together.

In my interview, I asked what the challenges of filming in lockdown were, and Matthew Butler-Hart said: “trying to do lighting and things like that, usually we have people far more intelligent than us doing the lighting. It’s a whole art in itself you know painting with light for a movie.” Tori followed up with “it was always down to the lighting and trying to get that right.” They talked about how they were told to use mostly natural light and I felt that it was well accomplished.

It was very interesting to learn about the scientific principles behind the movie. The story revolves around the idea of the multiverse, incorporating ideas of string theory to weave a story that spans multiple timelines. The inspiration from early science fiction writers is strongly felt, but Infinitum: Subject Unknown has its own strong sci-fi identity.

A thing that seemed to detract me from this movie was its budget. The potential of this story needs a budget comparable to a Marvel blockbuster in order to fully explore the world of Infinitum. From my interview, I gathered that the people behind this movie are very passionate, both about the project and movies in general. Matthew said “all movies are miracles” and I believe that this movie is definitely a lockdown miracle.

Thankfully, the budget won’t be an issue for the graphic novel that is being released, so we will be able to see the world as intended. It was an amazing opportunity to be able to watch this movie as part of the Manchester International Film Festival and talk to both Matthew and Tori, two very talented and lovely people.

Infinitum: Subject Unknown is being released on all VOD platforms on the 22nd of March 2021, and if you have an interest in science fiction I would highly recommend checking it out. It is a testament to the things we can achieve even if it seems like the world is falling apart around us.