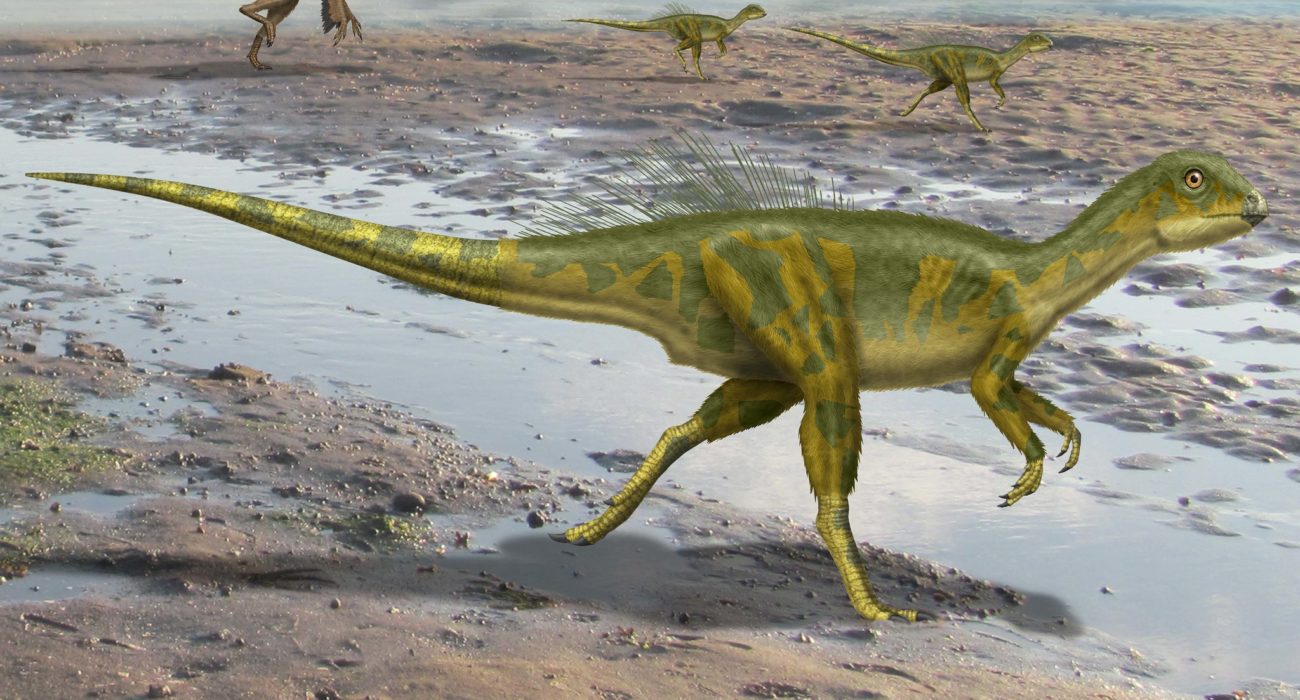 Dinosaurs: how do we know what they really looked like?

We all know what a dinosaur looks like, right?

Vast predators with reptilian skin and sharp teeth have been portrayed across pop culture for decades. But how much of what we think we know is true? How do we actually know what these long-extinct beasts looked like? Are the popular views true to (prehistoric) life?

The most obvious evidence for dinosaurs’ appearances is fossils. These are any evidence of prehistoric organisms. This could be in the form of fossilised remains (bones, teeth, and shells) known as body fossils, trace fossils, including footprints, coprolites (fossilised dino poo), and imprints of skin and feathers.

Body fossils give direct evidence about how a dinosaur looked. However, almost no fossils currently discovered are fully complete. Often, bones of the same species are found in many different locations. They are used to piece together an idea of how the whole organism looked, like a jigsaw puzzle.

Trace fossils tend to give more information about behaviour in combination with body fossils found. For example, biochemical analysis of coprolites and observation of teeth and jaw structure can reveal an organism’s diet. Bone anatomy and footprints can be used to estimate how a dinosaur may have moved and how fast it could run. Thus, giving an insight into its behaviour and lifestyle.

Fossils can teach us about a dinosaur’s inner workings, but how do we know what dinosaurs looked like externally?

Some fossils have preserved a dinosaur’s exterior, like skin and armour plates. The condition of this beautiful nodosaur fossil, found accidentally by miners in Canada, makes it hard to believe it’s not a model! Conditions have to be perfect in order for remains to be fossilised, let alone in this much detail. It is estimated that less than 0.1% of all animals to have ever lived actually become fossils. Furthermore, we have to find the fossils, many of which are buried underground.

Melanosomes (organelles that make melanin, a tissue pigment in animals) have been detected in some fossils. This reveals that they would have been a reddish-brown colour, rather than the green or grey we tend to think of. The distribution of melanosomes can also reveal striped patterning and countershading (light on top and pale on the stomach) in certain species.

We may imagine all dinosaurs as possessing snake-like scales, but this would be incorrect; many dinosaurs had feathers. This includes the Tyrannosaurus (although not T. Rex) and Velociraptor taxa, which belonged to the largest predatory dinosaur clade called therapod dinosaurs.

In fact, feathered dinosaurs still roam the Earth in the form of birds. In maps depicting how all of life is genetically related (phylogenetic trees), all birds can be seen to share a common ancestor with therapod dinosaurs, meaning that they too are dinosaurs! It is then not so surprising that their prehistoric ancestors shared their feathered features too.

When dinosaurs existed on Earth they inhabited a wide range of ecological niches, with varying diets, behaviours, and bodies which reflect this. However, there were no aquatic dinosaurs (only marine reptiles) and they could not fly (except the birds). Not all dinosaurs were huge, in fact, the smallest dinosaur discovered was only around 2g, the same size as the bee hummingbird, the tiniest bird alive.

Stephen Spielberg, director of Jurassic Park is quoted as saying that “technicolour, feathered dinosaurs just aren’t scary” which may be right, but is not true to what scientific evidence tells us. The creative license used in this cinematic classic may be to blame for many of the wrong ideas we have about what dinosaurs look like.

The pandemic has stopped many, including me, from visiting the Manchester Museum, but when it opens up again I’ll be making sure to look out for all the dinosaurs (including the birds!) with a new appreciation for what they actually looked like.

Where to find fossils around Britain 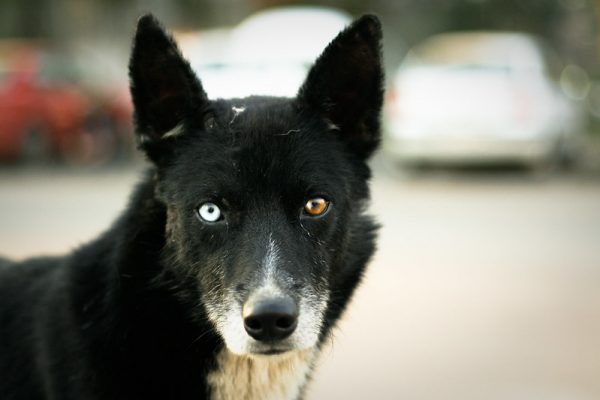 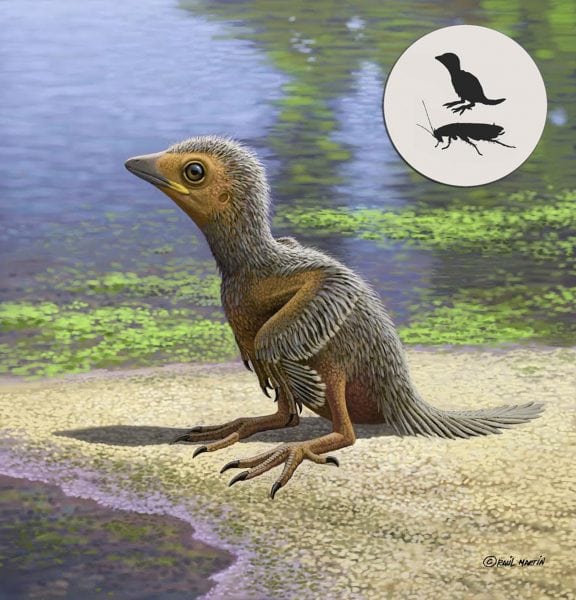