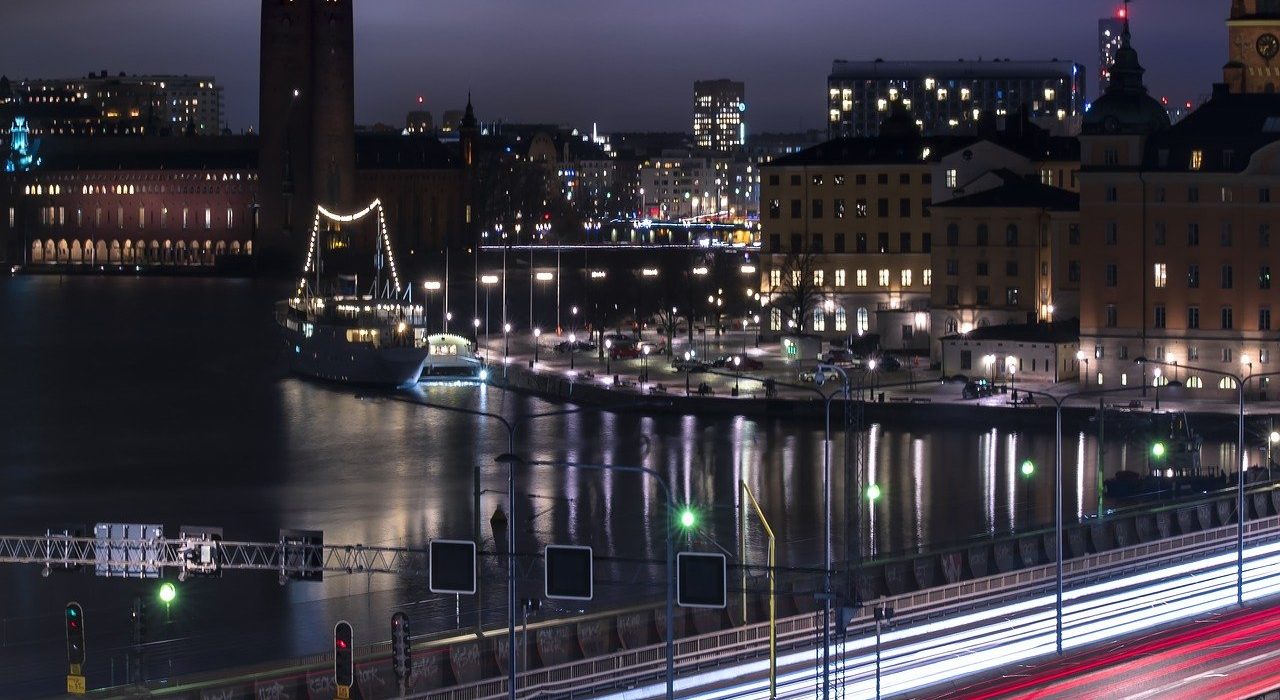 I am not one to enjoy violence, on or off the screen, so I surprised myself when, after having watched the first episode of Snabba Cash – dutifully filled with gory gunshots and the promise of something eerie to come – I got hooked. Just as young Tim (Ali Alarik), or ‘The Swede’, gets roped into a world of gang violence and narcotics, so does the viewer of this latest hit Netflix show.

I was not familiar with the Snabba Cash franchise when it was first recommended to me. The show is based on a trilogy of books by Swedish author Jens Lapidus, in which an affluent Swedish man begins drug dealing to sustain his expensive lifestyle.

In the original story, and in the film adaptations (despite a few changes), the gang gets involved with the Yugoslavian mafia. The show’s writers, however, altered the story to create a gang war amongst two rival drug dealers who get their produce from the same supplier.

In Netflix’s adaptation, Leya (Evin Ahmad), a single mother, balances her life between trying to get her start-up financed and dealing with her deceased partner’s brother – who just so happens to be Ravy (Dada Fungula Bozela), a drug dealer. As the plot thickens, Leya’s lavish corporate life dwindles and she gets more and more involved with the underground drug-dealings of Stockholm. I won’t tell you that the plot isn’t mostly predictable, or that they follow through on all the promising aspects the first episode suggests.

The thing that really won me over were the visuals. Snabba Cash’s Stockholm isn’t the clean-cut, minimalist Scandinavian dream, but a real world with dirty alleyways, overcrowded buildings and local businesses. While this isn’t the most desirable world, it is definitely one that draws you in – especially if you live under the illusion that Scandinavia is always proper, peaceful, and hyggeligt (to steal a Danish term).

‘Snabba cash’ translates to ‘fast/easy money’. While this may be true to the show, it is needless to say that the situations Ravy’s drug gang gets into are anything but easy. Although the supplier, and ultimate operations boss, is a white Swedish man whose maniacal yell makes him the obvious villain, most of the gang is portrayed by actors of colour. In a show that seems to be demonstrating that Sweden has a darker criminal side, it seems a poor choice to choose mainly actors of immigrant descent.

While the show has been applauded for its diverse cast, the casting seems to suggest that the drug and crime problems are caused by immigrants or descendants of immigrants, rather than the average white Swedish person. Even though kids like Tim get involved, he is ultimately seen as ‘the good boy’ who got roped into a mess he doesn’t belong in.

In an interview with The New York Times, Oskar Soderlund, the show’s creator, said that the show represents a problem of class and not ethnicity, and this might well be true. Perhaps we are so wrongly accustomed to seeing actors get typecast based on ethnicity that when shows like Snabba Cash come along we mistake their intentions.

This is not to say that directors Jesper Ganslandt and Måns Månsson were trying to depict a world of ‘good and bad’. On the contrary, there are many key scenes that pull at your heartstrings and make you feel for violent and merciless characters. One of the protagonists, Salim (Alexander Abdallah), a singer by day and a drug dealer by night, plays a pivotal role in transgressing the line between good and bad, making wrong decision after wrong decision, in an incredibly frustrating manner for the viewer.

If you’re looking for a thrilling, heart-pumping show in melodic Swedish that both romanticises and demystifies the world of fast cash and ephemeral happiness, Snabba Cash is the one for you.

Snabba Cash was released on Netflix on the 7th of April.