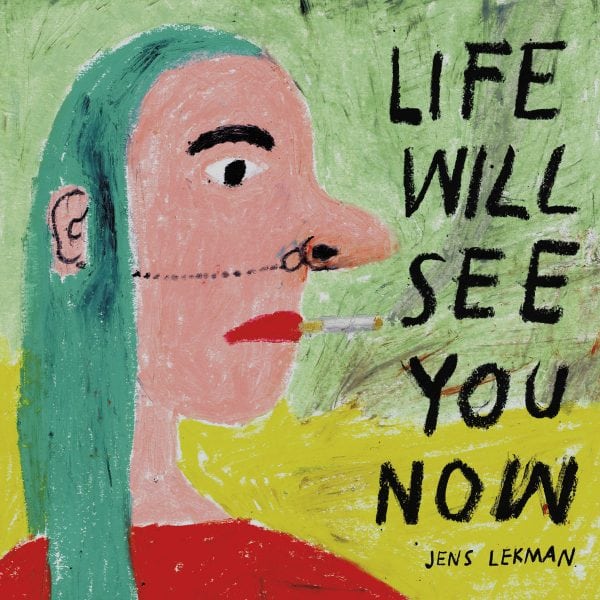 The quirky Swedish artist returns with a more mature album that’s as entertaining than ever, writes Calum Pinder 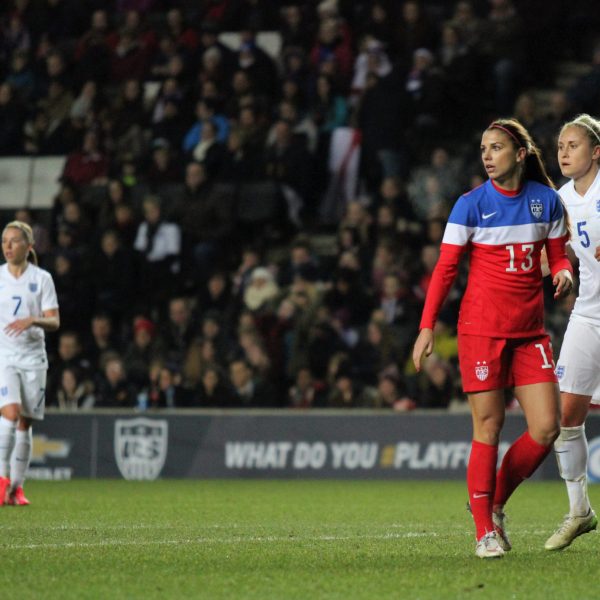 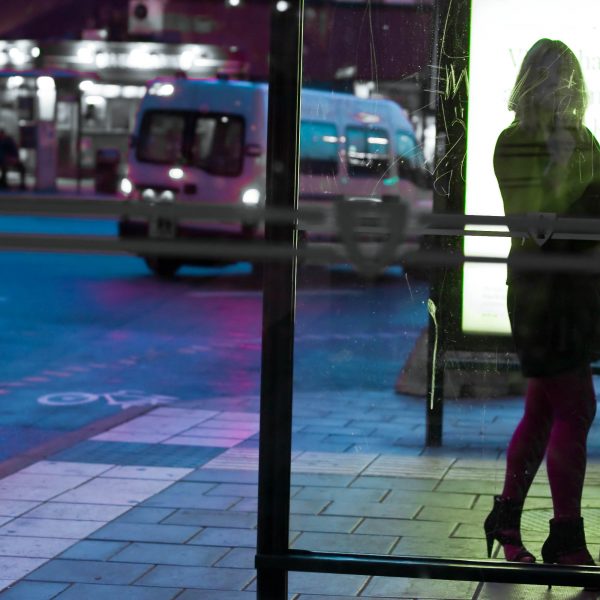 Alex Maxia compares women’s safety in Manchester to that in Sweden, where safety is less of a pressing issue.