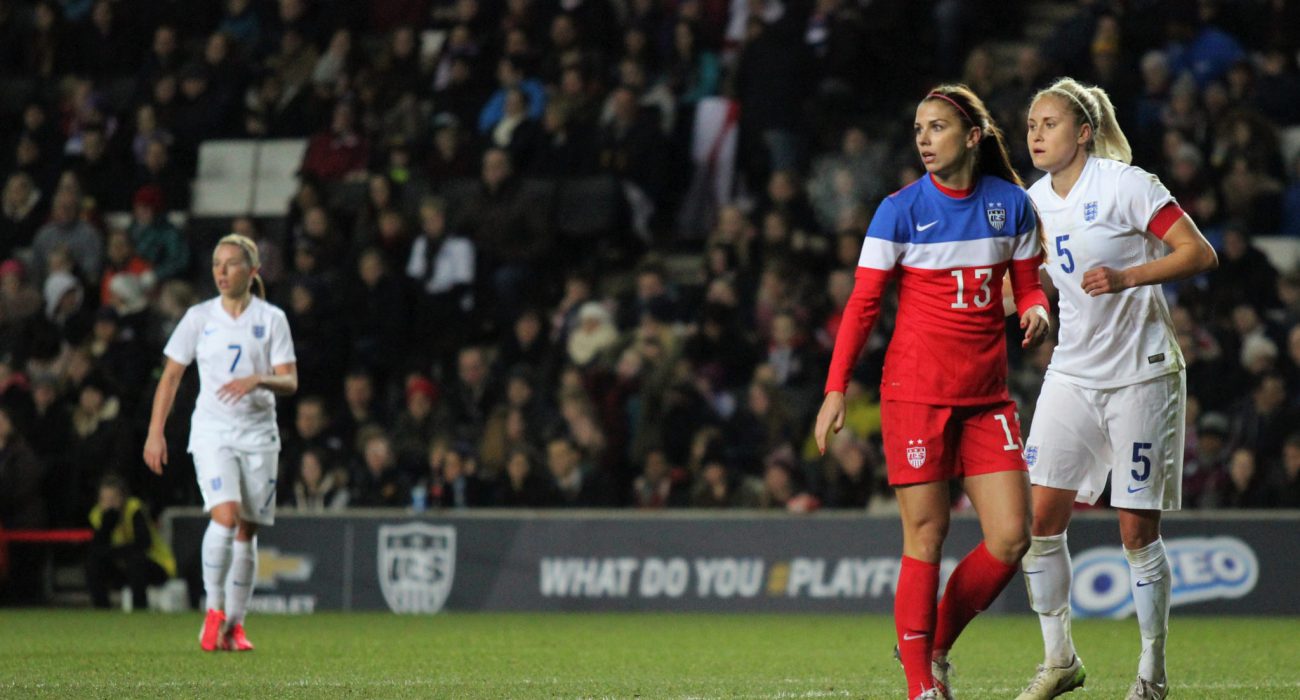 England Women secured just their second win from six friendlies , as Leah Williamson netted with four minutes left on the clock against the Czech Republic. England fell behind after just fifteen minutes, but secured a quick turnaround through goals from Beth England and Beth Mead, going 2-1 up by twenty minutes.

7 minutes later, Slavia Prague forward Tereza Szewieczkova completed her brace to level the game inside an action-packed opening half hour. However, England took control in the second half, and were eventually rewarded thanks to Leah Williamson’s scrappy winner.

The Lionesses had been looking to recover from a frustrating 2-1 reverse to Germany, in front of a record 77,768 crowd at Wembley. Klara Bühl’s 90th minute goal settled a hard-fought contest between the two teams, handing England their fourth consecutive defeat. Nikita Parris also missed her third straight penalty in the match, with Phil Neville insisting that she would remain the priority taker if she felt confident.

Phil Neville’s side have been playing in a series of international friendlies following their world cup exit at the semi-final stage. As hosts of Euro 2021, England are already guaranteed a place in the tournament, therefore automatically avoiding the qualification process.

Since exiting the world at the hands of eventual winners the United States back at the start of July, England have lost 4 of their 7 games, including a third place play-off against Sweden in Nice. After securing a late 3-3 draw against 18th seeds Belgium thanks to Nikita Parris’s 75th minute penalty, the team slipped to three defeats in four, managing a 1-0 away win against Portugal back on October 8th.

Fans were left disappointed by defeats to Norway and Brazil, 6 and 7 places below England in the rankings respectively.

It has been a mixed year for the Lionesses, who have proved their record in knockout football, with an impressive world cup record, having won the SheBelieves Cup in the states.

However, the team have struggled with non-competitive matches, raising questions over consistency and strength in depth. Much has also been made of the side’s over-reliance on star player Ellen White, who finished the World Cup campaign with 5 goals to her name.

Speaking to the BBC, Neville has been clear that despite England ending their losing streak, they must improve dramatically.

“We should be beating Czech Republic by more than 3-2. We dominated the second half but we were careless in possession and with the final ball or cross. 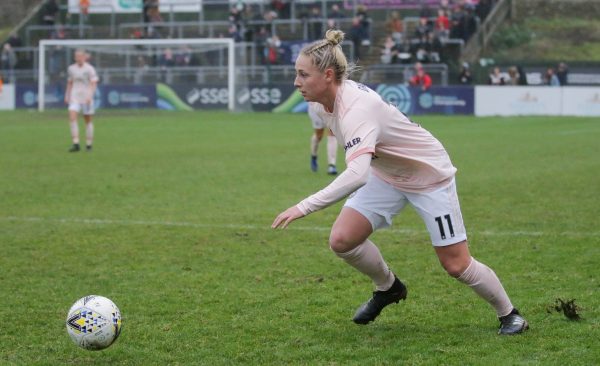