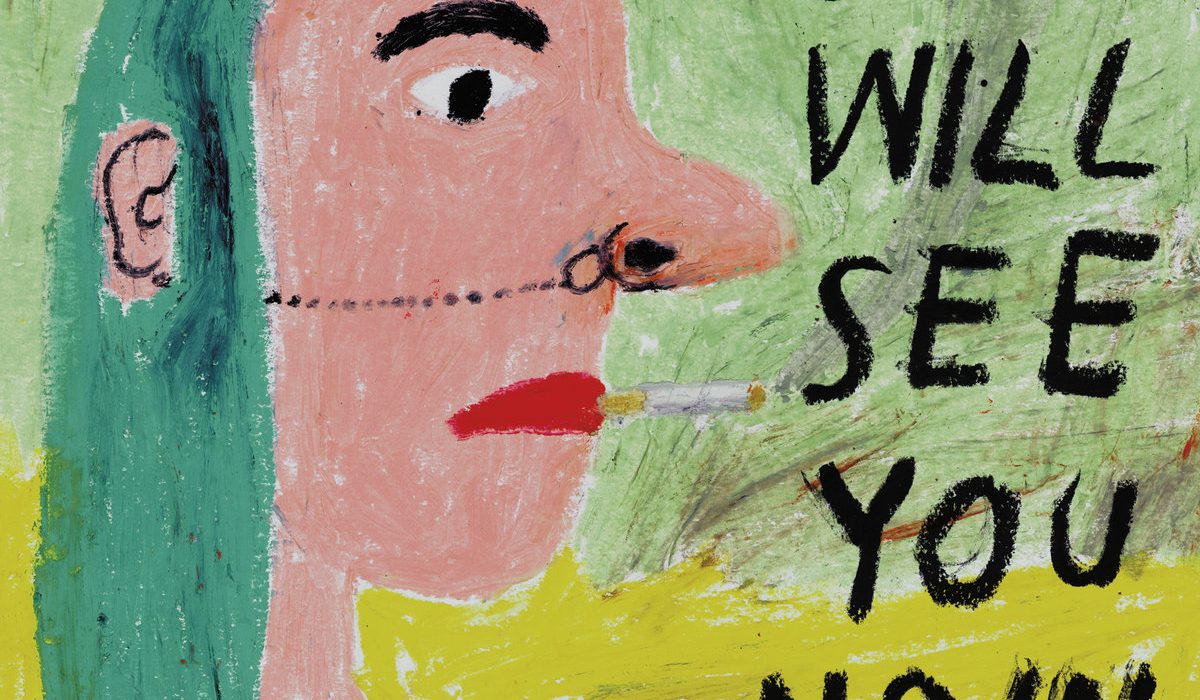 Jens Lekman’s last album I Know What Love Isn’t was a more subdued affair than his first two: Jens’ inventive lyricism was present but musically the album was more reigned-in. Despite being a solid record, it lacked some of the experimental flair of Night Falls Over Kortedala. This unfortunately resulted in lower turnout at his live performances, which did not go unnoticed by Lekman.

In response the Swedish musician imposed restrictions on the subjects of his next album, aiming to make drastic changes to his style. However, finding this to be stifling and painful, Lekman went through a series of musical projects for inspiration. Five years later, the result is Life Will See You Now, an album that showcases a more mature and developed artist ready to dazzle once again.

As with previous albums, Life Will See You Now is composed largely of self contained quirky tales. Generally set to typical baroque-pop strings and pianos, Lekman litters tracks with synths and samples. Album opener ‘To Know Your Purpose’ sets the tone for the album, with a more full-bodied orchestral arrangement. Lekman deals with ageing in an unusual way, looking back on his teenage self through the eyes of an older person.

This peculiar, detached self-awareness is a continued theme throughout the album. ‘Postcard #17’, one of two remnants from his aforementioned experimental writing processes, addresses his insecurities following the release of his last album. It seems appropriate given the song comes from the postcard series, a collection of songs written and released on a weekly basis whilst Jens was trying to start writing his new album.

‘Wedding In Finistere’ mirrors ‘If You Ever Need A Stranger’ from Lekman’s first album, and again Lekman illustrates the changes in his attitude. Instead of his previous melancholic “matrimonial obsession,” he now exhibits a cynical glee at the the mixture of hope and regret he sees in the practice.

Perhaps due to this self awareness, Lekman gently experiments with his established style, to generally positive results. ‘How We Met, The Long Version’ is set to a traditional disco beat, while on ‘What’s That Perfume’ Jens reminiscences about a lost love over calypso steel drums and claves.

The previously mentioned ‘Wedding in Finistere’ combines warm brass and Caribbean drum lines to transport the listener effortlessly to the beach. Lekman’s lyricism and joyful composition on this track make it a definite peak of the album. Despite the experimentation, however, Lekman doesn’t stray too far from what he knows.

The variation in style through the album leads to some minor downfalls. Acoustic ballad ‘How Can I Tell Him’ lacks some of the flair found in the rest of the album, although Lekman compensates for this with his beautifully bittersweet lyrics. Closing track ‘Dandelion Seed’ also starts off with Lekman appearing to play it safe with a simple acoustic guitar line. But, as the organ comes in on the final verse and Lekman begins name-dropping places from his home town in a manner similar to his old albums it begins to feel less like he’s playing it safe.

Rather, he’s comfortable in the music he makes. Lekman realises he doesn’t need to overhaul his style, but simply expand it. With Life Will See You Now he adds another fantastic album to his collection.