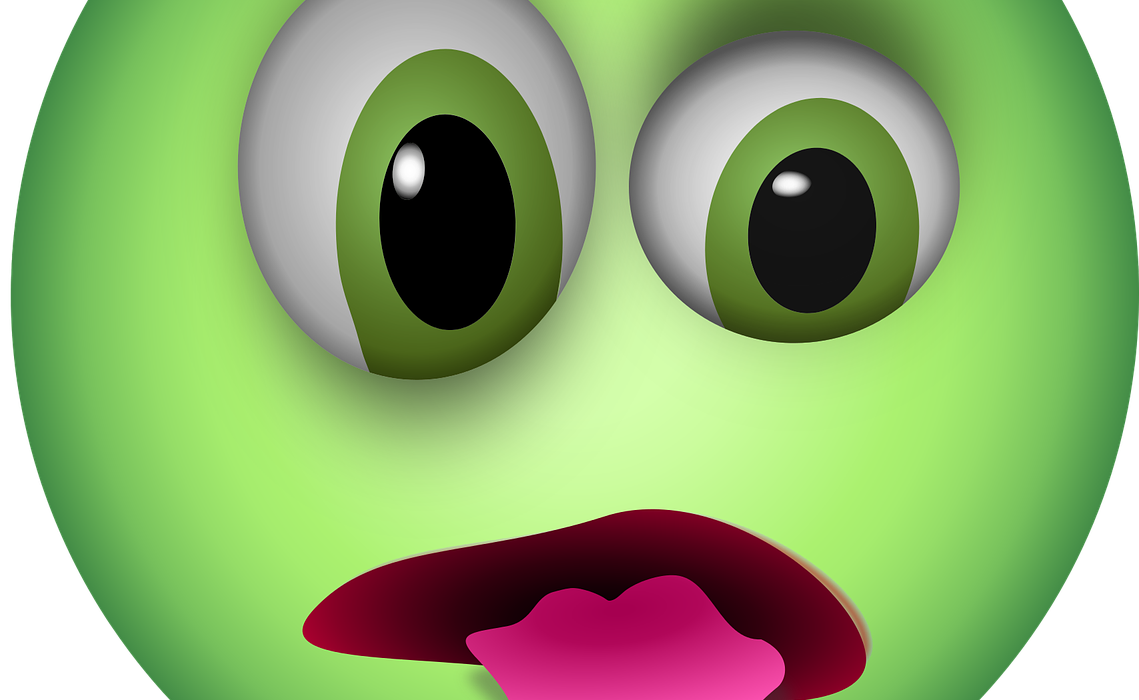 These are just a small sample of the everyday expressions we use to convey our disgust. Such expressions are usually paired with a physical response, like pulling a face, holding our noses and covering our mouths.

This vast array of ways we express disgust demonstrates how important it is as a human reaction. But have you ever stopped to think about how and why you feel disgust?

The Ultimate Defence Against Disease?

It is widely accepted by disgustologists – yes, that is the official name of researchers specialising in disgust – that disgust arose as a mechanism to protect humans from disease. Many millennia ago our animal ancestors developed disgust as a physical reaction in order to avoid objects, animals or situations that were a threat to them.

Nowadays, we still avoid things such as vomit and snot in the hopes of avoiding potential exposure. This makes sense as one of the biggest threats to human life is infectious disease, as demonstrated through the COVID-19 pandemic. Our disgust towards people who cough without covering their mouths or who rarely wash their hands has saved lives.

Whilst there are several things, such as excrement or the consumption of human flesh, that are widely regarded as disgusting, disgust looks different in every culture. What is culturally accepted by one group of people may cause great revulsion to another.

For example, if you wander through a food market in South East Asia, it would not be uncommon to see trays of fried insects served as delicacies. They are, after all, a great source of protein. However, in the UK, eating insects is usually saved for painful dares – dares you complete with a grimace of disgust on your face.

But it’s not just culture that impacts what is considered disgusting. The objects, food and actions we are revolted by vary from generation to generation. A few decades ago it would have been unheard of to consume your placenta after birth. However, due to celebrity trailblazers such as Kim Kardashian, it is gaining in popularity in the UK and US. Who knows what might shed its disgusting image in the next decade.

Using Disgust as a Force of Good

If you’ve ever smoked a cigarette, or been around someone who has, you’ll have noticed that they come in packets adorned with horrifying, often disgusting images. These images are used as a way of deterring people from smoking by eliciting feelings of disgust.

If you’re revolted by an image of a black decaying lung, then you’re less likely to partake in an activity that may result in black lungs. According to a 2017 study, smokers were 6% more likely to attempt to quit smoking when using packets with disturbing warning images, rather than warning text. So, as we begin to understand disgust more and more, we can further our employment of it for wellbeing.

Most people are able to avoid disgusting scenarios in their day to day life, in order to protect themselves. However, there are others for whom disgust is an obstacle, either because it debilitates them or because it prevents them from doing their job. It is these people who need to find ways to overcome their disgust.

Take, for instance, a medical student thrown into a dissection class or surgery observation. Young, naive, and having never seen a corpse, they are expected to overcome the disgust society has ingrained in them. But how?

A 2009 UK-based study of 630 medical students found that 12% of students had at least one fainting incident whilst observing a surgery. But of those 12%, 57% chose to pursue a surgical career. So, as they get used to seeing more disgusting bodies, they become desensitised. If they didn’t get sick the first time, or the second time, or the third, what is there to be disgusted by? Basically, they just get over it.

However, for the rest of us, our disgust, more often than not, is here to protect us. So, for your safety, it’s probably best to stay disgusted by the 3-week-old chicken your housemate’s left in the fridge. .

** This article was inspired and largely informed by the Freakonomics podcast episode ‘The Downside of Disgust’, which I would highly recommend if you want to learn more about disgust (or anything else, really). ** 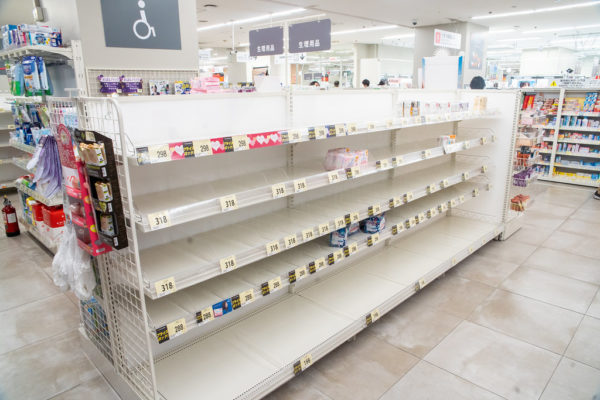 COVID-19: The pandemic of panic buying 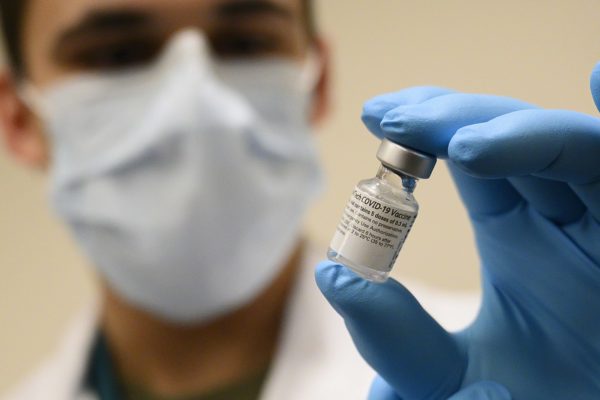