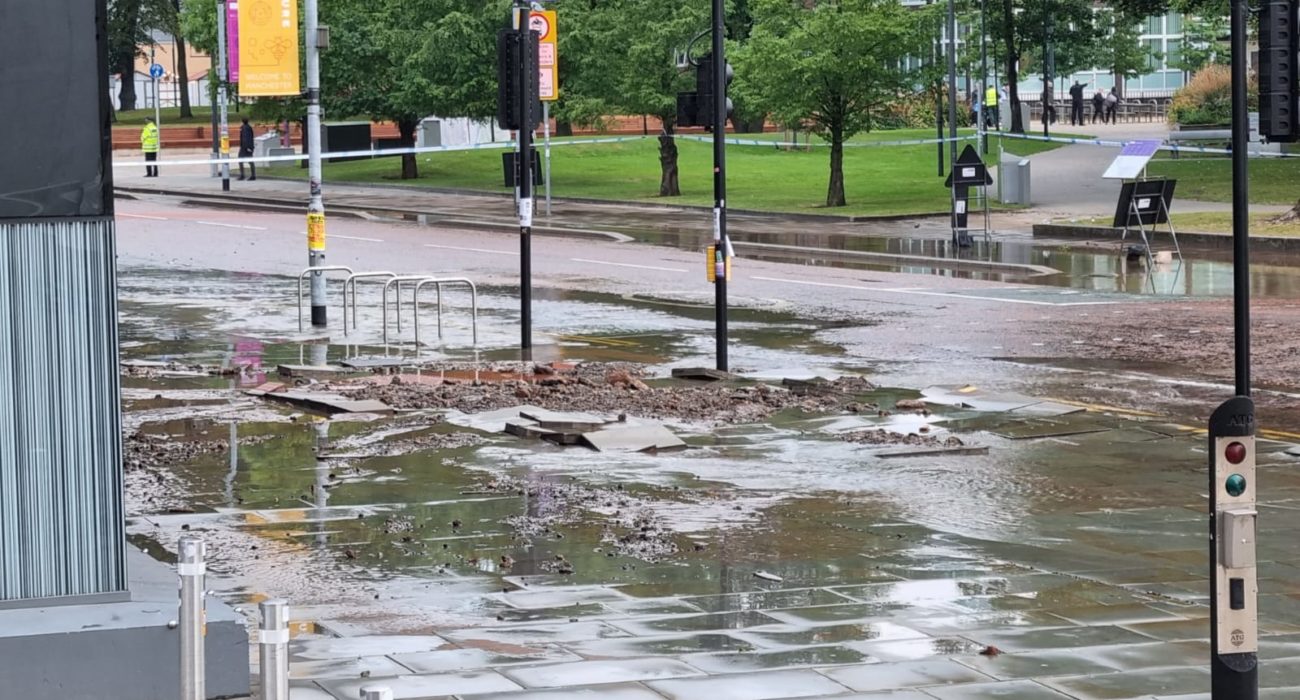 The University of Manchester (UoM) buildings are officially open again to students, after flooding caused by a burst pipe on Oxford Road led to most of the campus being cordoned off. UoM has confirmed that the flow of water has been stopped and a cleanup operation is underway.

The Student’s Union (SU) and Academy buildings were some of the buildings closed today, which led to the planned Sports & Societies fair being postponed until next week.

Freshers’ welcome events set for tonight are due to take place as normal and the second day of the societies fair will take place as scheduled tomorrow (23rd) at the SU.

Severe flooding to the Samuel Alexander building means it will remain closed until further notice.

Bus travel remains disrupted due to the road closure, so leave extra time to travel to campus.