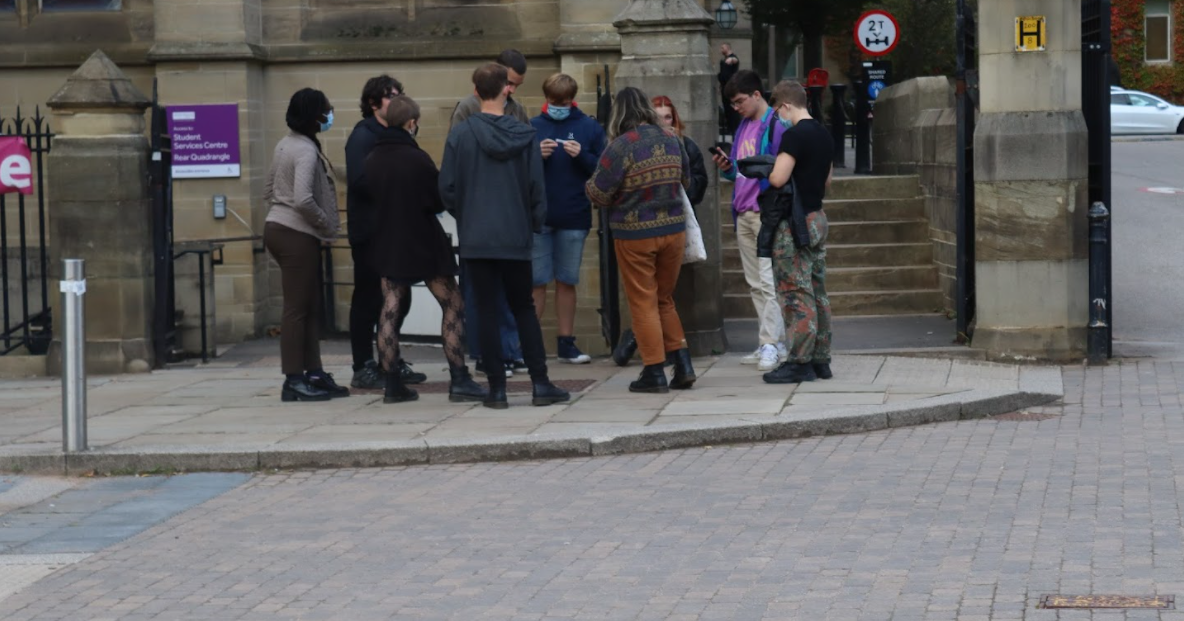 The Nancy Out campaign’s attempts to storm the University of Manchester Foundation Day celebrations, on the 7th October, were thwarted by security guards. As approximately ten campaigners ran towards the door, it was slammed in their faces by security, who seemed to be aware of the protest groups plans.

An attendee of Foundation Day was overheard by Mancunion reporters discussing the potential of a ‘barge-in’ by campaigners before the event, and security covered all exits.

After failing to enter the building most of the Nancy Out campaign abandoned their plans and went for a drink in 532 instead. A few remained to try and hand a P45 to Nancy Rothwell which she didn’t accept.

In response to The Tab‘s article in which a protester described an interaction with a security guard as incredibly threatening, a University spokesperson said: “We are aware of an unpleasant incident which took place on the University campus on Wednesday evening involving, we understand, a Tab reporter and a group of students who targeted the President and Vice-Chancellor in a hostile and very personal manner.”

“This was witnessed by several staff. The individuals had previously unsuccessfully sought to disrupt the University’s Foundation Day celebrations in Whitworth Hall. This type of aggressive behaviour is clearly unacceptable and does not demonstrate a commitment to our shared values. We will be reviewing all available information accordingly.”

The Nancy Our campaign have been contacted for comment. 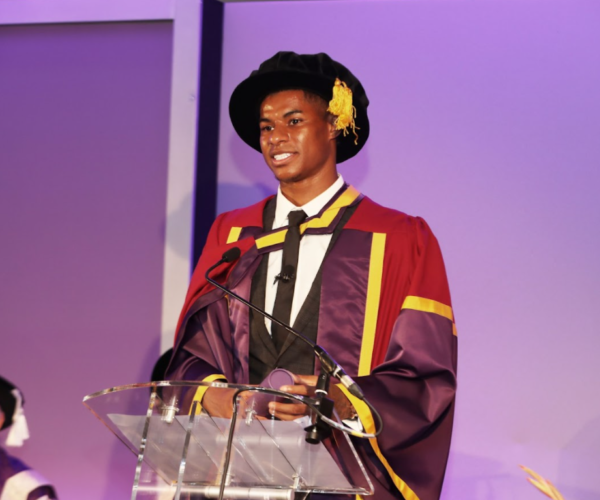