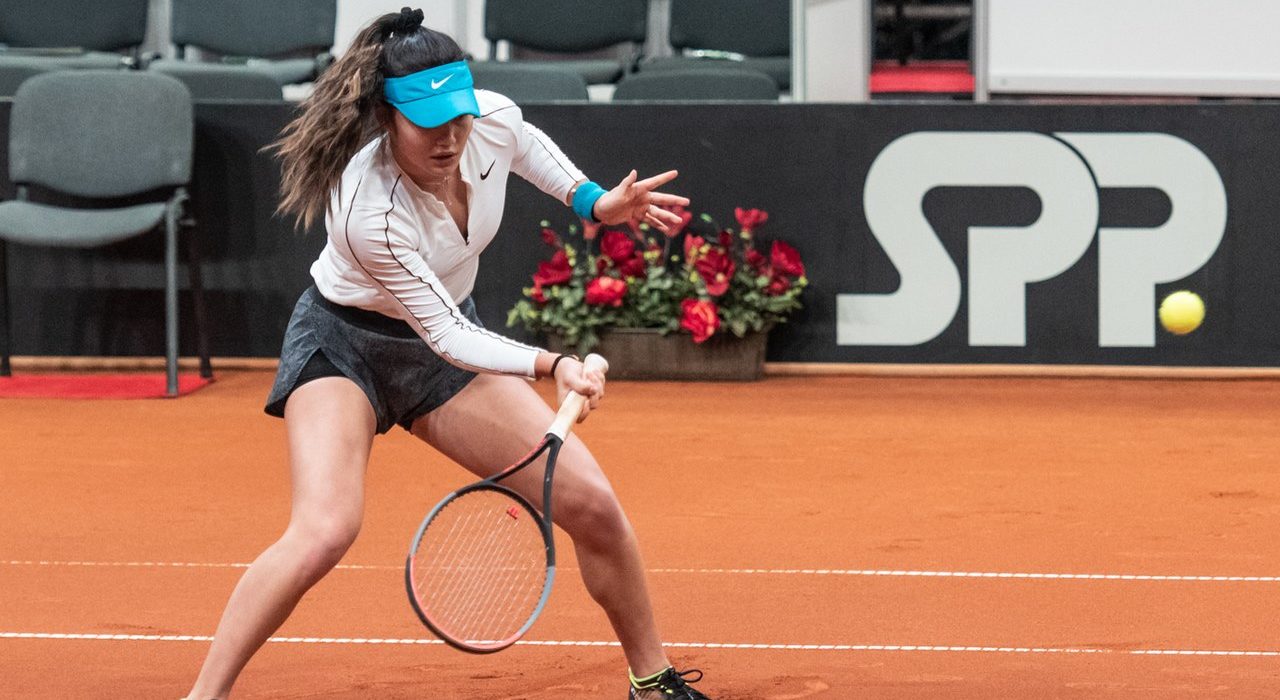 Following the culmination of her 2020 season, relatively unknown teenager Emma Raducanu finished the year with a ranking of 343 on the Women’s Tennis Association (WTA) Tour. Although impressive for a player of only eighteen years old, this feat did not catch the world by storm. However, few would have predicted, including Emma herself, the incredible summer of 2021 that she would endure.

Raducanu’s remarkable journey began at Wimbledon where the tournament’s organisers granted her a wild card entry into the Ladies’ Singles main draw. She was quick to repay the tournament’s faith in her, storming into the fourth round without the loss of a set, becoming the youngest British woman to do so in the Open Era.

Despite falling to Ajla Tomljanović in her next match, Raducanu’s Wimbledon exploits established herself as a household name throughout Britain, with her athleticism and aggressive style of play captivating the nation’s audiences. As the sole British player to reach the tournament’s second week, Raducanu’s unanticipated success offered a glimpse into a promising future for British tennis, with many of the game’s legends including Martina Navratilova branding her a ‘future star’.

However, supporters would not have to wait long for her to fulfil her promise as only two months later, at the US Open, Raducanu cemented her name into the history of the sport. Before the tournament had even begun, Emma had to navigate her way through three qualifying rounds in the New York heat, which she did so effortlessly.

She continued this form throughout the tournament, brushing past several higher-ranked opponents to reach the final where she would face another teenager in Leylah Fernandez. Fernandez entered the match in formidable form having defeated former champions Naomi Osaka and Angelique Kerber, with a total of three top-ten victories en route to the final.

However, Raducanu proved too powerful, winning once again in straight sets, claiming her first grand slam title, tennis’ most coveted prize. In doing so she became the only player, male or female, in the game’s history to win a major title coming through the qualifying rounds, elevating herself to world number twenty-three in the process.

In the wake of her US Open title, the real challenge is yet to begin. Throughout tennis’ history, many first-time grand slam winners have struggled to get back on the horse, with recent examples being Jelena Ostapenko and Bianca Andreescu.

Despite Raducanu’s phenomenal 10-1 win-loss record at grand slams, outside of these events, she has failed to win a match on the main tour. Coupled with the immense media attention her success has garnered, Emma will need to maintain her focus if she is to build upon her success. Andy Murray cited the enormous pressure placed upon him by the British media as a significant factor affecting his results in the early years of his career. More recently, Naomi Osaka has spoken about how media pressure has taken its toll on her mental health, causing her to take a hiatus from competition.

In her first match since her US Open victory, Raducanu fell rather tamely to the world number one hundred in Indian Wells. Despite a disappointing result, Raducanu demonstrated a clear perspective and maturity in her post-match press conference, acknowledging the difficulty of transitioning to professional tennis, accepting that it will take time. This maturity, coupled with her incredible tennis ability, leaves little doubt that Emma Raducanu will be a force in the women’s game for years to come. 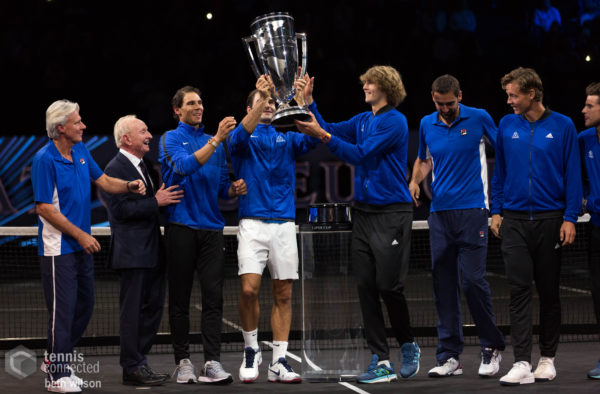