The Broadway musical that made Lin-Manuel Miranda fame, has its movie adaptation receive backlash due to lack of dark-skinned characters.

Nearly half a decade before Hamilton debuted, Lin-Manuel Miranda’s name was already celebrated for his work on the Broadway Musical, In the Heights.

The musical deals with the struggles of the Afro-Latinx community in Manhattan, New York. Therefore, last year’s announcement that a film version was hitting our screens in June 2021 was met with enormous anticipation. However, upon its release, the brilliant acting and uplifting music were all overshadowed by criticism over its cast’s colourism.

Critics and fans alike instantly noticed that the cast of the movie did not represent the demographic of the original play. There was only one “dark-skinned” actor in the main cast, and the rest of the cast, while of Afro-Latinx origins, were rather light-skinned. The film was accused of privileging black actors with lighter skin tones over darker ones.

Lin-Manuel Miranda responded by arguing that he wrote the musical to be seen and heard. However, he also recognised the backlash as justified. He went on to assure people that the feedback was being listened to. Puerto Rican actress, Rita Moreno, was also caught in the crossfire. She defended Lin-Manuel Miranda on live TV only to be described as too dismissive of the issue.

Finally, Anthony Ramos, who played the lead in the movie, summed up the issue nicely. He said the criticism was “a good opportunity for us to hear people, for us as creatives, right?”

The controversy around In the Heights should be used as a learning experience and a way to understand how colourism continues to play a heavy, if unconscious, role in the creative sphere.

Hence, a musical that was written by someone’s quest to be seen, ended up with a flood of apologies by the writer and actor, because they in a sense left someone else unseen. 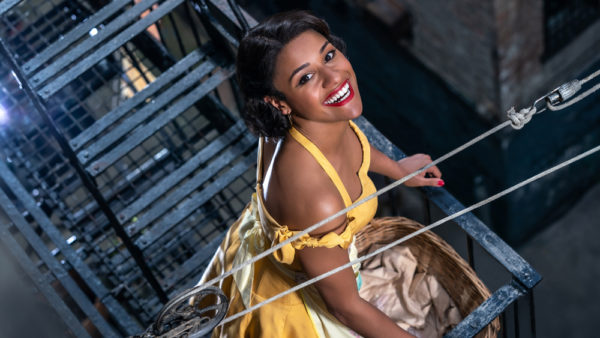 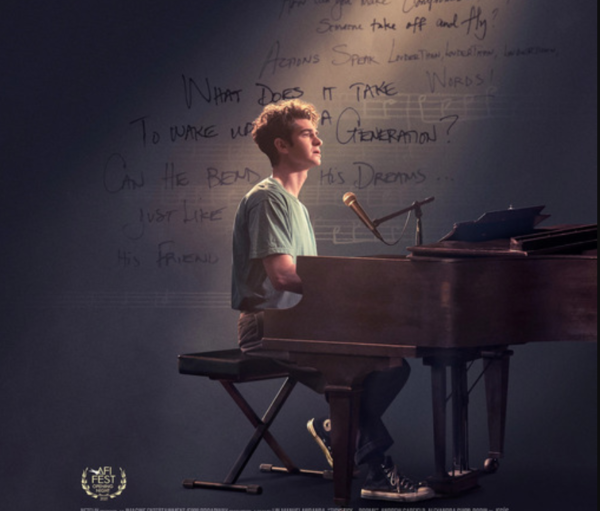 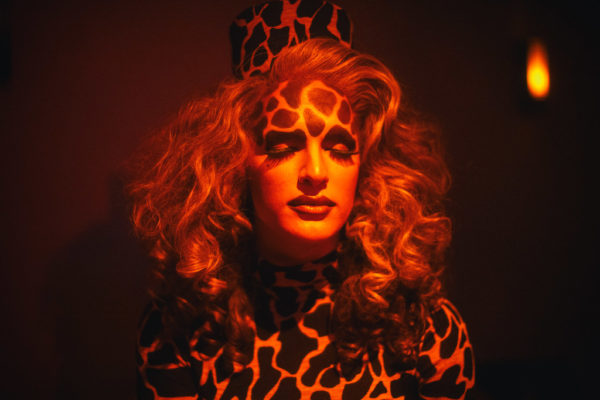