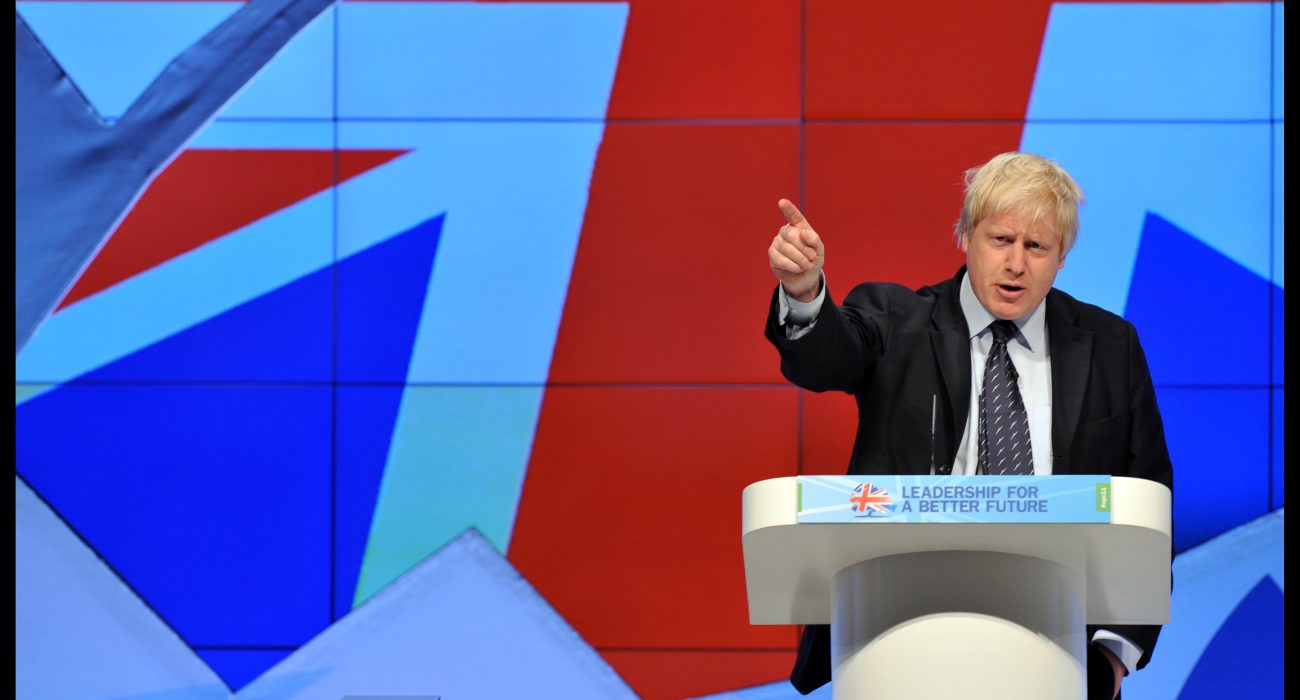 Cast your mind back to the start of October, when the whirlwind that was the Conservative Party Conference swept through Manchester. As even a cursory glance through social media during the conference showed, a series of gaffes befell several prominent MPs. In a city so far north of the traditional party heartlands, I’m surprised they didn’t all get nosebleeds.

Jacob Rees-Mogg for example, the much-loved MP, was turned away from the nightclub Revolucion de Cuba. Mercifully, as I’m sure he would’ve been the only person there in a top hat. Meanwhile, Minister Thérèse Coffey performed a karaoke cover of ‘The Time of My Life’ from Dirty Dancing at the after-party. A sight that can only be described as harrowing. Both in the sense that her department was cutting over £1000 a year in universal credit payments from 5.5 million families as she sang, and that her singing voice had the potential to do more damage to the music industry than lockdown ever did. Suffice to say, this particular Coffey’s singing voice was very much a flat white.

The fact that the Conservatives chose to hold their conference in a city where witless political opinion writers such as myself can target them so easily with cheap puns about their surnames does puzzle me, however. The party members who attended can be in no doubt that their chosen city was a far cry from the usual Tory strongholds, especially as thousands piled into Piccadilly Gardens to protest against this Government’s failure to “level up” in the North. Amongst their (many) various other gripes, of course.

The tide isn’t firmly against Johnson’s party, however. Whilst Greater Manchester has 18 Labour MPs, the Conservatives returned 9 in the region in 2019 – 5 of whom were newly elected. Bolton Council is currently controlled by the Conservatives, turning blue in 2019 for the first time in 40 years.

These gradual gains in Manchester tell a wider story of consecutive Tory victories on the national stage. Yet, there are no prizes for guessing which regions of the UK have felt the impact most keenly of increasing inequality under ten years of Conservative Government. The Office for National Statistics lament the “gap between the richest in society and the rest of the population has widened over the 10-year period” between 2010-2020. It also notes that London, the South-East and the East of England all had significantly higher levels of economic output in 2018 than the North-West.

But surely, when Boris Johnson stood in front of a packed conference hall pledging to “build back better”, he wasn’t being disingenuous?

Well, maybe he wasn’t. But “better” can mean different things to different people. Consider Conservative MP Sir Peter Bottomley’s vision of a better Britain. He made a heartfelt appeal that the £82,000 base salary for MPs (before ministerial bonuses are added for a few dozen frontbenchers) was not enough and had the brass neck to describe the situation as “really grim”. Whilst there are legitimate arguments that suggest that if we want to attract the brightest minds to parliament then we have to offer them better pay, Sir Peter’s comments are wildly detached from reality. Here, in the real world, the average pay is £31,000. Poor Peter.

Additionally, it goes without saying that Manchester United forward Marcus Rashford’s crusade against the Tory cutbacks on free school meals was borne of a fear that Manchester was regressing in its duty to feed its children. “A significant number of children are going to bed tonight not only hungry but feeling that they do not matter”, he maligned in a scathing attack against an elitist system. After over a decade of Tory rule, it’s difficult to feel that he meant anyone other than this Government.

So why do the Tories seem to be on the up in Manchester? Is it a flash in the pan?

The five new Tory MPs elected in 2019 all took office in Brexit voting seats. The reasons for voting Brexit have been much discussed, debated, and dissected over the past five years. In fact, the mere mention of the ‘B’-word is probably enough to make you want to stop reading right now. But stick with me. You’ve come this far, and I’m nearly done. I’m trying my best to think of a funny way to end this. I hope you like it.

The key reason many people in towns such as Bolton, Bury, Leigh, Middleton and Heywood voted Brexit and then Conservative is because they desperately want something, anything, to change. This may sound counter-intuitive as the Tories have held power for over a decade, but Brexit became the silver bullet. Something dramatic could change.

The UK voted to leave, but instead of getting what they were promised, they got a 4-year saga of politicians of all persuasions, twisting Brexit to mean whatever suited them best. Some of this included efforts spearheaded by now-Labour leader trying to revoke it entirely. Compare Starmer to Boris Johnson, who is different to most other politicians with his bombastic, simplistic “Get Brexit Done” and it’s no wonder everyone took him up on the offer. I wish it had been true.

If 2019 was the Brexit election, then the next election is likely to be the Starmer election.

I wonder how that will end…

Andy Burnham may be the King of the North, and Boris Johnson more of a Court Jester. At least the Court Jester gets into the King’s castle and currently, Keir Starmer is stuck in the moat. 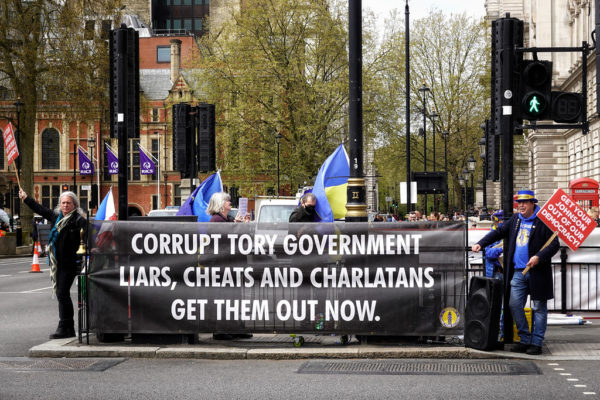