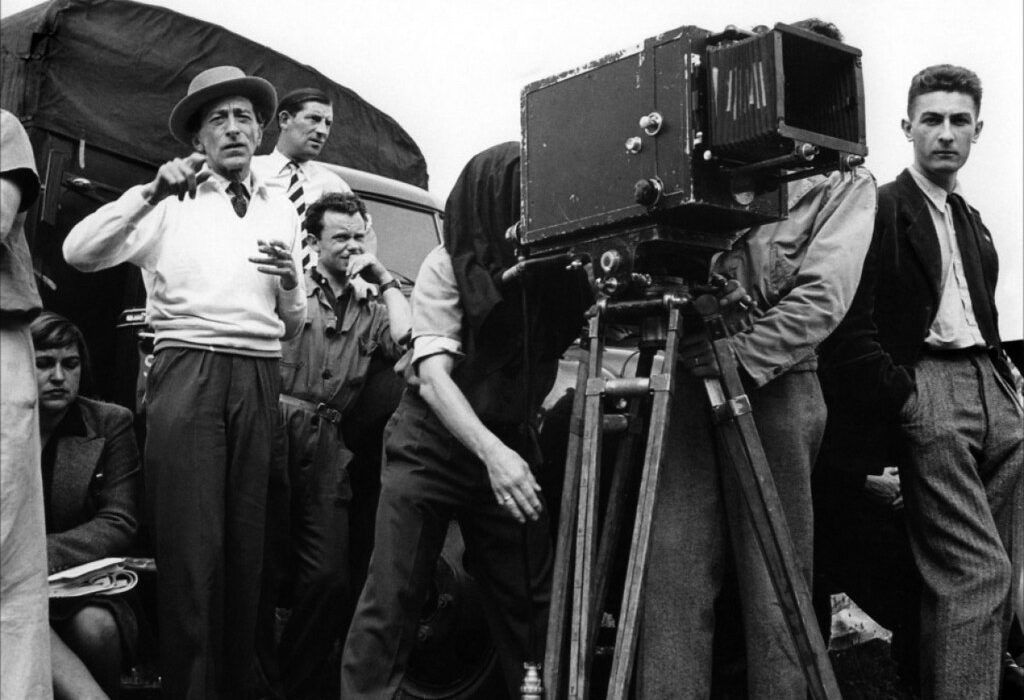 The potent fusion was extremely successful, and the genre enjoyed a boom lasting until the 1970s. The movement was not limited to Hollywood and captured the imaginations of German, French, and Italian directors. Although easy to dismiss as low-brow, the curious hybrid of popular literature and comic book tones, combined with the perverse romanticism of “real Art”, produced a unique type of cinema that should be celebrated for its weirdness.

By the end of the 1950s, classic horror films had become somewhat outdated. The shadows of the Holocaust and World War Two still loomed over Europe, meaning writers and directors felt the need to reinvent the old tropes with renewed power. Therefore, they drew off earlier literary inspirations, most notably The Gothic. This tradition had already established the archetypes of the fatal hero, the cruel vampire woman, the frenzied worship of excess and the morbid desire for contemplation rather than action.

The agenda for the next decade was set, however, with the monumental release of Les yeux sans visage (Eyes Without a Face), in 1959. French filmmaker Georges Franju, imbued with both the surrealist tradition and gory French serials such as Les vampires (1915-16), combined sex, cinema, and surgery in a composition that was both erotic and dangerous. It features a plastic surgeon determined to perform a face transplant on his disfigured daughter, resorting to murder in his search of a perfect match. The daughter, wearing a wax mask throughout the film, becomes an unearthly creature and in her cold, ethereal sexuality gives the film an even more chilling element. Eyes Without a Face was influential not only for its combination of unflinching gruesomeness, bizarre poetry, and pulp imagery, but also its revitalisation of the sadean and decadent tradition.