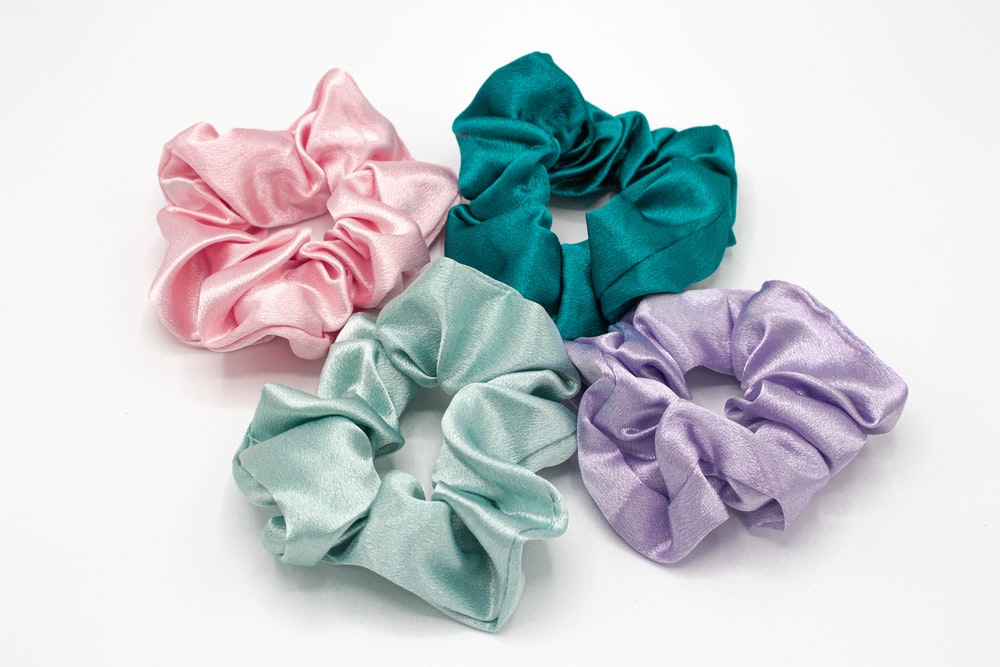 A look into the products targeted at women to feel safe on a night out and how companies and manufacturers have profited from the spiking epidemic.

If you’re a woman and have spent some time on social media in the past few months, you’ve probably heard of a brand that produces 2-in-1 scrunchies and drink covers.

The innovative design was created by Shirah Benarde who, after hearing horrifying stories of her friends being spiked in college, decided to create a wearable product that would double as an anti-spiking accessory.

Along with her brother, they decided to launch NightCap which, in the 6 weeks leading up to their Shark Tank pitch in February 2021, made $40,000 in sales. The sales have since then skyrocketed after Shark Lori Greiner decided to invest $60,000 in their business.

Whilst the siblings credit their explosion in sales to effective website optimisation and good social media marketing, the real driver behind their success is that there are very few products on the market that target spiking. The emphasis being that essentially every woman who likes to go to bars and clubs feels threatened by spiking.

Their product is simple and effective: it “can be used to cover over most cups and glasses to prevent pills and powders from being dropped into a drink”. The scrunchie can be worn around your wrist or in your hair until you need it.

Once you get your drink, all you have to do is pull the drink cover out from a hidden pocket in the scrunchie, place it on top of your drink and pop a straw in. You can use and reuse the products by popping them into the washing machine and laying them flat to air dry.

While they do have their own website, the product can currently only be purchased through Amazon in the UK. A single pack will set you back £11, a two-pack £20 and a ‘family’ 4-pack will cost you £36 along with a £4 delivery.  They currently come in black, pink and purple.

NightCap’s marketing is straight to the point: women are being spiked and for £15 they can be a lot safer.

They provide a disclaimer on their website which says that the “Nightcap can deter drink spiking in many instances, but cannot guarantee your safety. Always buy your own drink and never leave it unattended”. The product is also marketed towards women. While it is understandable that they need to put the disclaimer for legal reasons and their target audience is obviously the one primarily affected by the issue their product aims to stop, the company openly plays and profits on the victim-blaming narrative.

While this is currently the only accessory that targets spiking, there is a plethora of products on the market that aim to prevent women from being assaulted: from pepper-spray key chains to emergency location bracelet, women are being milked off their (already unequal) salaries to try to prevent getting assaulted in the public space.

One can applaud Shirah Benarde’s initiative to make profit off of something useful. However, although her and her brother’s genius has tapped into a previously unexploited market, we must ask the question: should a product that is currently a necessity for people’s safety be sold for profit? How would people feel if transport companies started selling seats with seatbelts for an extra few pounds?

While we can’t blame this specific brand for finding a way to make money under capitalism, why do we adhere to an economic system that allows for individuals to make money off other people’s lack of safety? Why is there no governmental action to prevent spiking so that products like the nightcap become a luxury rather than a necessity?

NightCap has won a myriad of awards, from universities to pitch competitions and has been a huge success on  Shark Tank. Shirah and Michael’s have been met with sensational feedback for their innovative product design. However, while the sibling’s product is a success story, it really shouldn’t be. We shouldn’t applaud products that allow women to be safer, but should really focus on creating a public environment that doesn’t require women to spend extra time, energy and money on ensuring they don’t get assaulted in the first place. 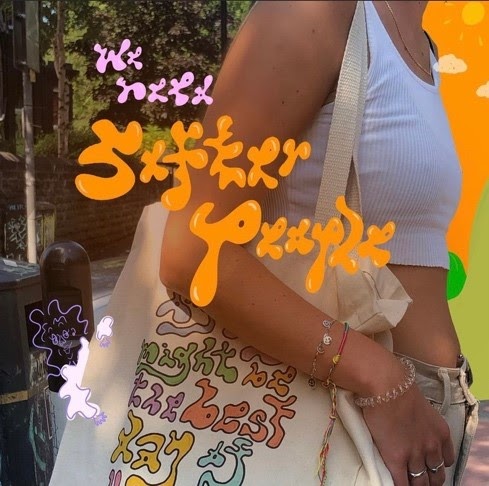 In conversation with Softer People, a sustainable art brand 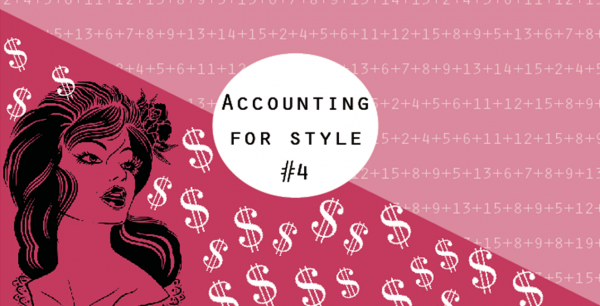