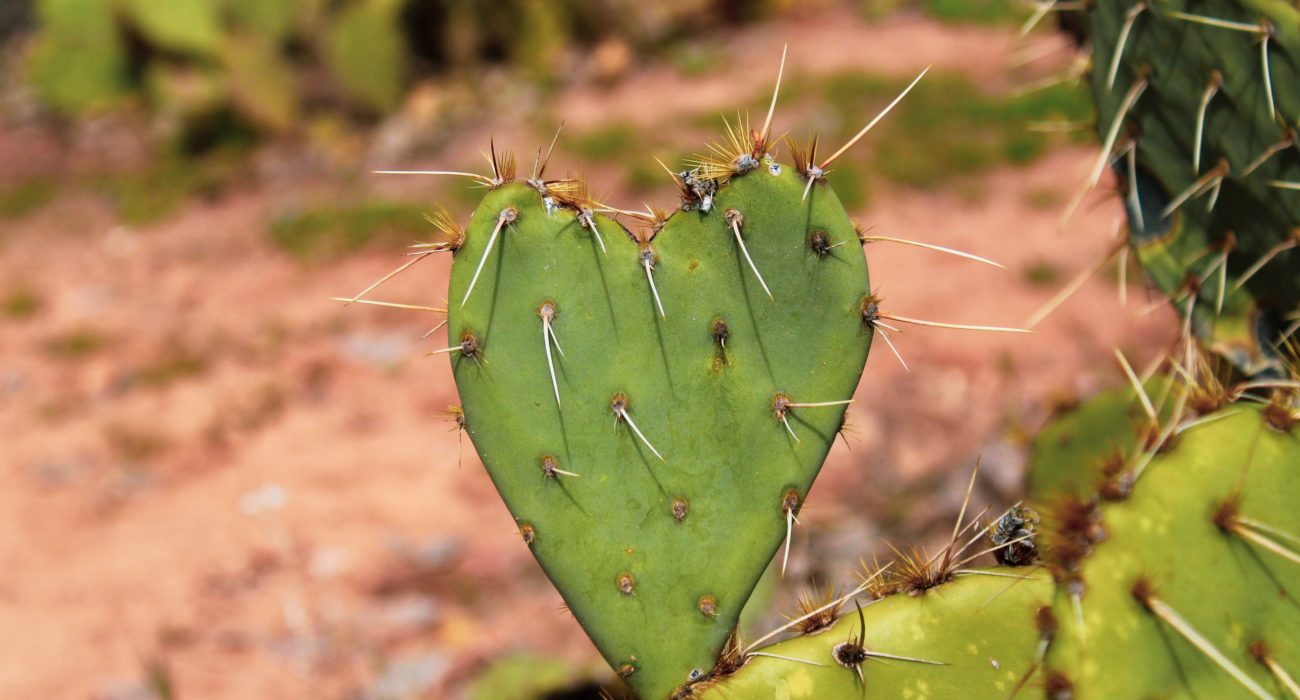 Few people probably look at plants and think “wow that’s the sexiest thing there is” (but if you do, I’m not here to judge about what you get up to with your cactus). Human opinion aside, we aren’t exactly the target audience for plants.

They’re after pollinators who will spread their pollen to other individual plants. Most people are taught that the main reason flowers look so pretty is to attract these pollinators, but other plants have evolved new, and granted pretty weird, techniques to help them with their sex lives. It’s not all pretty petals in the plant world.

The skunk cabbage, found in New Jersey in the early, colder months, produces a scent that has been compared to rotting flesh. This odour spreads for miles to attract (yes attract!) the few insects around in this cold season.

The Jack-in-the-pulpit plant found in Pennsylvania has a cone-like shape with a flap over the top of it. Bees are attracted to the dark interior of the cone but get disorientated once they are inside as it becomes too dark. They get covered in pollen and can only escape out of the small hole at the bottom of the plant, where they can then leave and pollinate the female flowers. Seems fairly harmless, right?

Well, female plants don’t have this nifty escape-hole. When the bee enters and deposits the pollen it ends up dying, trapped inside the plant. All in all, a pretty cruel way to thank an insect for helping you reproduce.

Perhaps the weirdest looking plant of them all is the hammer orchid. This plant mimics the females of the insect, the thynnid wasp. In this species, the mating process requires females to be picked up by the males. This plant tricks the male into latching on to its false-female, causing him to pick up pollen instead of a lovely mate. For the pollen on the male wasp to be transferred onto another plant he has to be fooled again! Poor wasps… even in the plant world cock-blocking claims various victims. 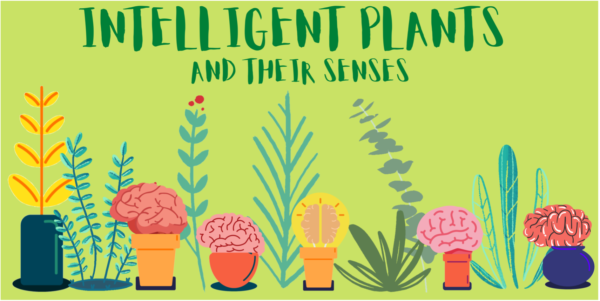 Intelligent plants and their senses