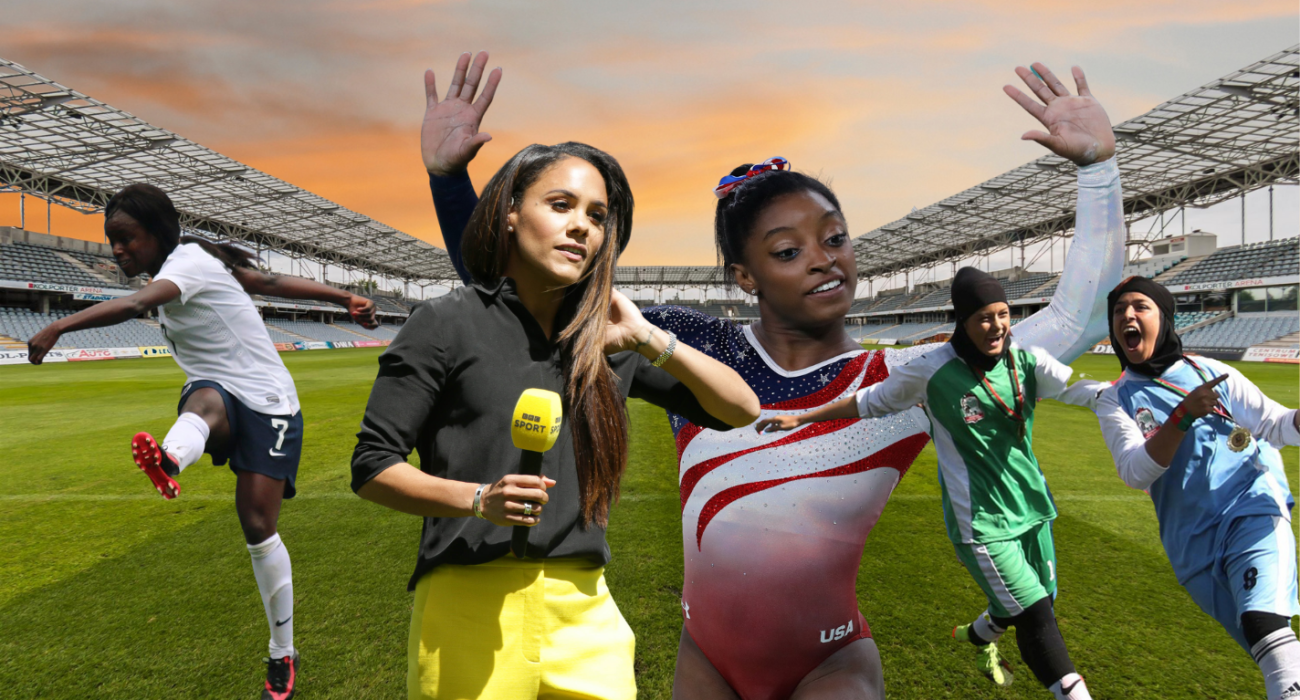 This article was a part of our print issue on spiking and gender-based issues. It may contain topics some readers are uncomfortable with.

In recent years there has been an increased focus on women’s safety, especially after the tragic Sarah Everard case and the distressing number of women reporting being spiked in nightclubs. These awful incidents reflect society as a whole, and as such filter into sport. All across the globe gender-based abuse occurs from those participating and watching sport, and it urgently needs to be eradicated.

Studies have revealed there is a grim correlation between those watching sports and increased domestic violence, regardless of the result. A study from Lancaster University looking at this trend during England matches at 3 World Cups revealed that domestic abuse reports to the police in the north-west of the country increased by 26% when England won or drew, and by 38% when the team lost.

This is not just a problem seen in the UK. Researchers found men were 10% more likely to commit violence against their female partners if their team lost an NFL match. In New South Wales, there is a 40.7%  increase in domestic assaults when New South Wales Blues are competing in the State of Origin series. Another shocking statistic sees a 15% increase in domestic abuse cases in Calgary when Calgary Stampeders competed against their rivals Edmonton Elks. When the Stampeders competed in the Grey Cup final there was a 40% increase. According to Dr Melanie Pescud, one reason these depressing statistics are linked to watching sport is that it can lead to “a volatile mix of alcohol (and sometimes drugs), gambling, toxic masculinity, heightened emotions, tribalism and competition.”

Violence against women is not just limited to spectators. Gender-based discrimination and violence is rife throughout the sport industry and it has often been committed by elite athletes and coaches. The most high profile case in recent times involved Larry Nassar, the former team doctor of the USA women’s gymnastic team. He has been convicted of sexual abuse of hundreds of gymnasts, including young children. The most decorated gymnast of all time, Simone Biles, has even considered permanently quitting gymnastics due to ongoing trauma from his abuse.

Professional wrestling is a sport plagued with domestic abuses. There are countless wrestlers who have been accused or convicted of domestic assault and other claims. Steve Austin, widely regarded as one of the greatest and most influential wrestlers of all time, has a string of violence accusations against a number of his partners. Wrestling in the UK is described by Alex Davies Jones as being “tainted with its harrowing stories of emotional and sexual abuse.” It was so bad that it led to the Speaking Out movement gaining traction in 2020. It focused on trying to remove physical, mental and sexual abuse from the sport.

These abuses are horrifying, but arguably pale in comparison to the experiences of the Afghan junior women’s football team. As a result of nothing but their gender, they have been forced to flee from the Taliban and their homes, with the UK taking in the 35 refugees and their families.

Limited action has been taken to reduce the abuse women receive in sport by those in power. The International Working Group on Women and Sport found that 37% of organisations they requested to take action had done nothing 5 years later. They had called on 158 organisations that had signed the Brighton Declaration of Women and Sport to improve on creating a “safe environment” for women in sport. Almost a quarter of these organisations that took no measures claimed gender-based violence was “not an issue” for them.

For women and girls who are the victims of abuse, it is often hugely challenging to speak out. Often the abuser will be in a position of power, such as a coach or doctor. This is evidenced by the serious underreporting of abuse. Athletes will not want their position in the team jeopardised and there can be an uncomfortable power dynamic with the abuser in a more senior position. Dr Melanie Lang argues that elite athletes are more wary of reporting mistreatment because “they have more to lose”. If it could potentially compromise their livelihoods then it will discourage sportswomen from revealing their experiences. This helps explain how situations arise such as with Larry Nassar, where he could abuse girls for decades without being publicly outed.

Ultimately the abuse which women receive in sport is the same seen in society as a whole. Most sports are still very male-dominated and especially the leadership positions. One needs to look no further than at the social media comments directed towards female pundits such as Alex Scott or Eniola Aluko to see the sexism women face. Even positive steps such as the inclusion of female commentators can elicit such anger from certain sections of society.

It is a sad state of affairs that sport is not free from gender-based violence. The beauty of sport is that it can help distract you from the rest of life’s problems, not contribute to it. It begs the question of what can be done to stop abuse?

It is challenging as much of the violence and wrongdoings happen behind closed doors, or ironically in the ‘safety’ of one’s home. Campaigns reminding fans to take a moment to cool down and to not misplace their anger after a poor result could be helpful. Specific helplines for women and codewords they can use if they feel threatened would be another option.

Completely shunning offenders is essential. This is something that has not occurred enough in the past. Ryan Giggs has been charged with assaulting his partner, and coercive and controlling behaviour towards her. Despite this, he is still the manager of the Welsh national team, and it has done little to tarnish the adoration he receives from Manchester United fans, and the legendary status he maintains at Old Trafford.

These steps amongst others would be necessary in creating a more safe environment for women in the sphere of sport. Although fundamentally, it is those committing abuse who should bear the responsibility of reducing it. 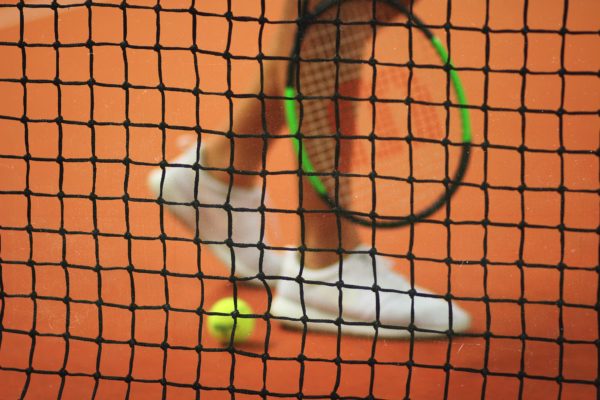 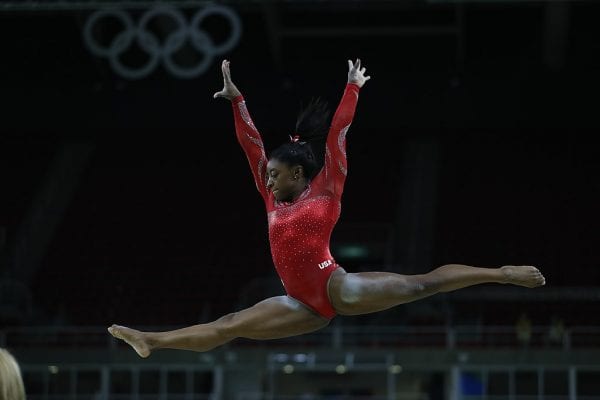