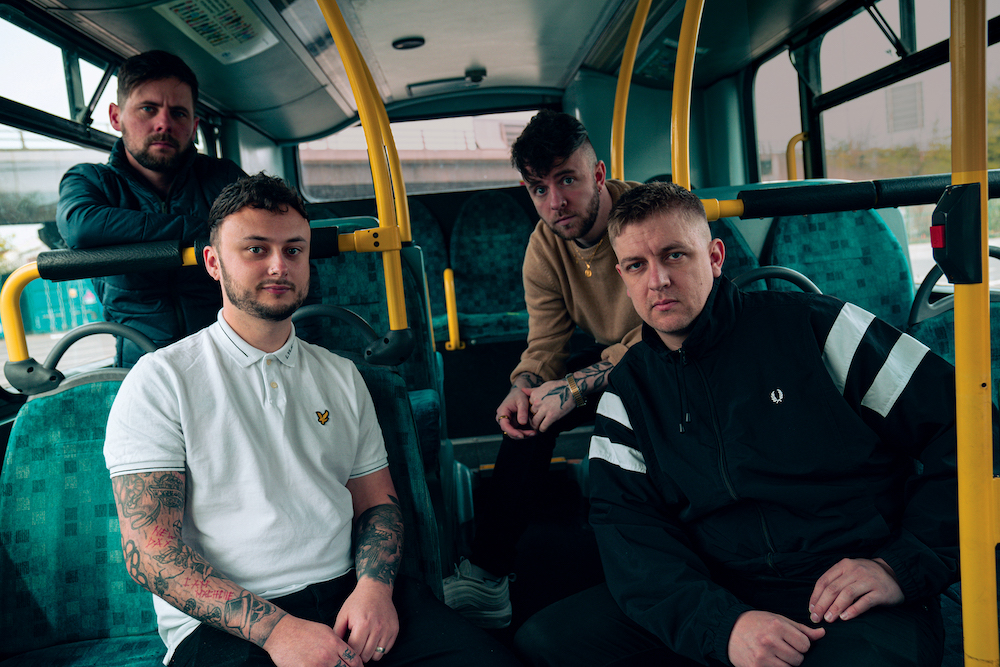 Photo: The Reytons - Scruff of the Neck press shot

Hailing from sunny Doncaster, indie four-piece The Reytons release their debut album to high praise from fans with a possible top 10 spot in the midweek albums chart. When I first listened to The Reytons a couple of years ago, although enjoying their music, I couldn’t shake the feeling that they were trying a little too hard to replicate the sound of the Arctic Monkeys’ debut album. On listening to this album however, I was pleasantly surprised. That undeniable influence of the Arctic Monkeys is still there (especially on opening track ‘Mind the Gap’) but not to the extent that I used to feel.

Kicking things off with a bang, ‘Mind the Gap’ features those signature almost snarling vocals from frontman Johnny Yerrell, and the un-wavering energetic pace of the track perfectly sets the tone for what’s to come. In its first verse, ‘Antibiotics’ sums up most of the themes featured in all of The Reytons’ music with the lyrics “cheap shots and a little narcotics…bad habits, bad relationships”, it makes it easy to see why so many love this band as they see their own nights out described in these tracks.

In my opinion, the album suffers a little in its slower moments, but these are few and far between. I was initially sceptical at the start of ‘Sales Pitch for the Bus Fare Home’, but it soon jumped into the familiar Reytons sound that works so well for the band.

‘Slice of Lime’ is one of the highlights on the album for me, perhaps as it’s one of the tracks I was already familiar with (it was first released in 2017 on their debut E.P). But, the chorus is an instant earworm and I definitely wouldn’t complain if it came on on a night out in 42’s.

‘What you Fighting For?’ tones down the punchy, almost slightly aggressive tone seen on previous tracks, for more of a classic indie tune not dissimilar to something you might hear from The Courteeners. This slightly softer tone continues in ‘Landslide’, up until the penultimate track of the album. ‘Shoebox’ also takes the tempo down significantly compared to the rest of the album. Kids off the Estate closes the album fittingly, a re-recording of the opening track to their similarly named 2017 E.P. ‘K.O.T.E’.

The Reytons have crafted a solid album in their debut full length effort, that really hits the mark in tracks like ‘Antibiotics’ and ‘Slice of Lime’. I’ve heard good things about their live shows and I hope I can catch The Reytons at a festival next summer.

This album shows that the band clearly know their audience, however a part of me is sceptical whether they are truly passionate about the themes in their music, or whether they just know that that is what appeals to their fans.

This is questioned even more when considering lead vocalist Johnny Yerrel’s age, does singing about living for weekend benders not get old at some point? Although I like the album, I worry that their sound doesn’t have staying power. Three of the tracks on the album were released on E.Ps back in 2017/18, which intrigues as to how the band will evolve their sound on future albums. 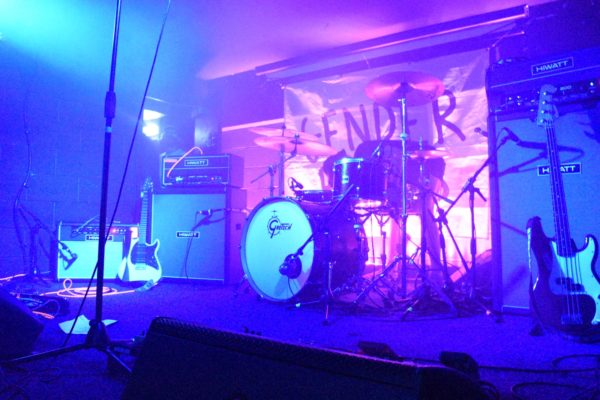 Tags: Doncaster, Kids Off the Estate, Scruff of the Neck, The Reytons