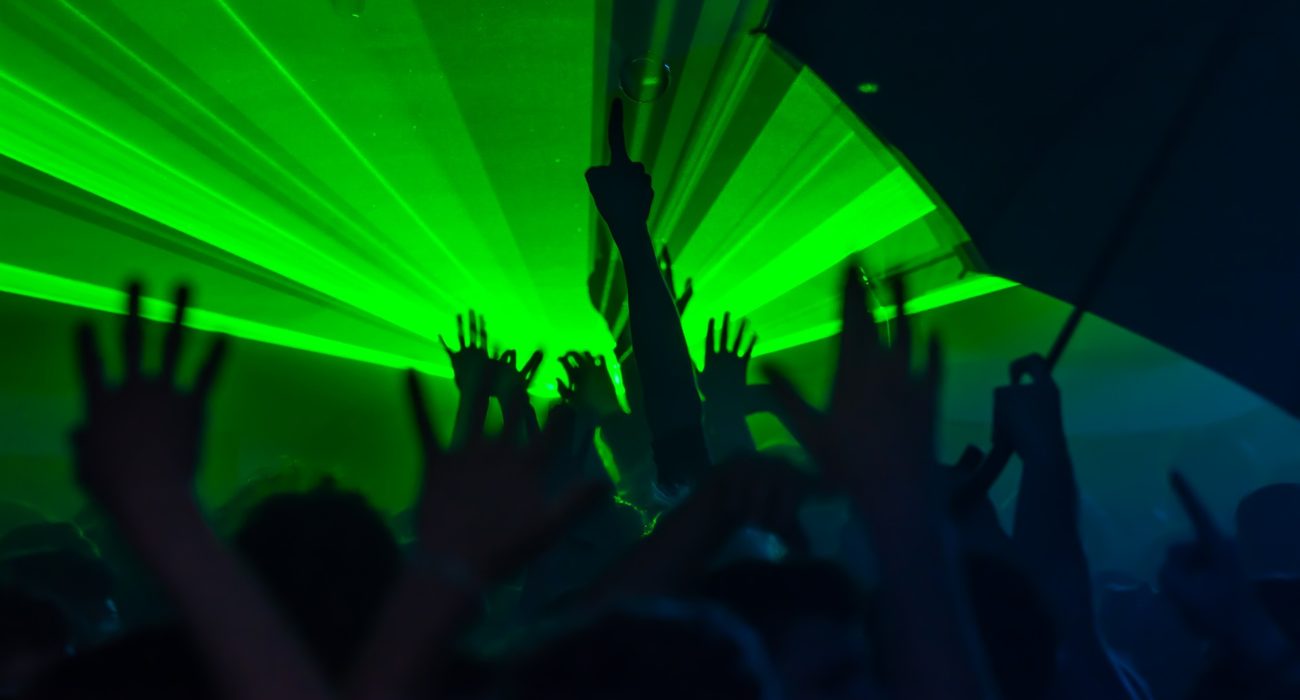 £35! I admit, not the normal start to a Mancunion article (I doubt that the Investigations section often starts their deep, insightful reports by yelling random amounts of money at their readers), but the price of a Warehouse Project ticket deserves to be yelled about. Often described as the best night out in Manchester, The Warehouse Project provides a series of organised club nights, each for a sizeable chunk of your weekly budget. We at The Mancunion ask, is it really worth it?

Maybe like us you gave in and bought a ticket because you couldn’t face navigating the chaos of Fallowfield parties for a third week in a row. “I’ll make up the money somehow“, you try to convince yourself whilst waiting in line. Those vodka shots and that bottle of cheap wine you had at pres, already losing their effect and you haven’t even got through the queue yet. Of course, the whole group gets separated at the queues. Someone hasn’t downloaded the NHS app even though we ALL TOLD YOU TO a week ago, and the drug dogs are taking a worrying interest in one of your mates who swore they weren’t going to take anything tonight. Some others think it’s a great idea to just walk straight in and regroup once you’re in there, not realising that the chances of locating a specific individual in a huge dark warehouse teaming with people who’re beyond fried are close to none. Oh, you think you’ll be able to hear them on the phone? Good luck over the pounding drum and bass you now can’t escape from for the next 4 hours. But at least you’re in. This is what you paid for.

Given the price of entry, you’d think the events staff would have enough pennies to rub together to install some real toilets instead of Portaloos. Maybe they think it adds to the ‘festival’ atmosphere – I would argue (and I’d like to think any sane person would too) that this is one aspect of a festival that should never be emulated when not absolutely necessary. And whoever thought it’d be a good idea to add that red, dingy lighting inside them evidently didn’t consider its implications – it just heightens the already-present distress you feel on entering those dreaded cubicles. Topping it off is the brown running liquid that spreads a good 10 metre radius around them as the night progresses, which is beyond disturbing when splashing through it, wildly searching for a familiar face because all your friends didn’t wait like they said they would.

So you’ve made it out of the toilets alive. It’s hard to forget the horrors you’ve just been through when all you’ve got to distract yourself are the clearly underpaid hype men telling you one of two things:

But perhaps you like D&B. Fair enough. Sure, if you enjoy being in a huge room of people who’re completely plastered, it might just be the place for you. But when you finally get your comedown at 1:30 and the only option is to pay another £25, on top of your £35 ticket, for a bottle of wine to keep you going for 3 more hours, you start wondering whether it might’ve been a better idea to have just gone to the trusty, old D&B room at Factory instead; where you can leave at 2am without the feeling that the beating your student loan just received might possibly have been not worth it.