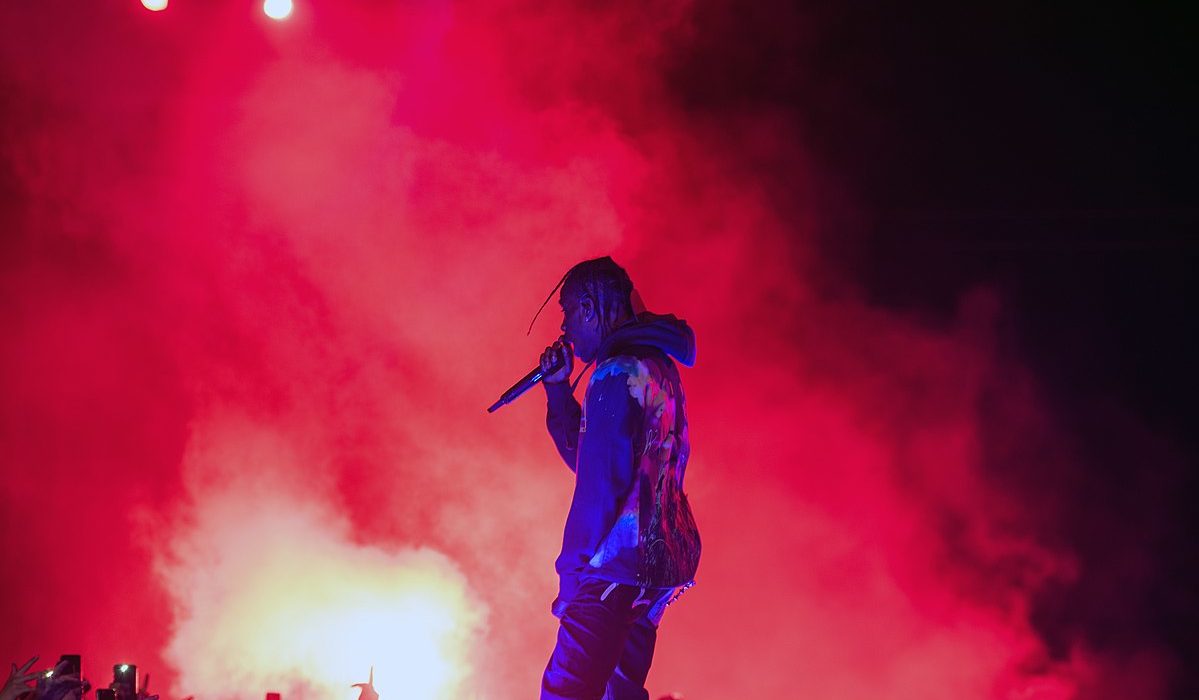 Since the 5th of November, more and more devastating details have emerged about the casualties that occurred at Travis Scott’s Astroworld event. So far it is known that 10 people were killed after a surge broke out at the festival, the most recent being that of a 9-year-old boy, Ezra Blount. A reported 300 more people have been injured.

While Scott has faced severe criticism for not stopping the show sooner; for ignoring festivalgoers desperate cries for help; and for tweeting before the show that even those without tickets should force their way into the festival, he is now facing more critique following the announcement that he is partnering with BetterHelp to offer traumatised festivalgoers one month of ‘free’ counselling.

BetterHelp describes itself as the world’s largest online portal that connects therapists with individuals struggling with mental health issues, all for ‘free’. You may be thinking that this sounds like a lovely gesture from a grieving Travis Scott. However, not only have BetterHelp been drowning in controversy for the last few years, but Scott is said to be profiting off this deal, and therefore profiting from the trauma some say he has inflicted upon his fans.

Like many other companies, BetterHelp makes profits from data mining. They sell their users’ personal information to third-parties, like Facebook and Google. What makes BetterHelp distinct from other companies, however, is that they are dealing with highly sensitive information that usually would be protected by doctor-patient confidentiality. This would allow Facebook, for example, to sell you products based on your mental health and on any deeply personal information that patients disclose with BetterHelp. Even the general intake form, to express interest in BetterHelp’s services, is sold to corporate interests.

Moreover, in their terms of service, BetterHelp state that the company can’t guarantee their counsellors are qualified professionals. The Atlantic found that in their terms of service, they state, “We do not control the quality of the Counsellor Services and we do not determine whether any Counsellor is qualified to provide any specific service as well as whether a Counsellor is categorized correctly or matched correctly to you,”.

Jeff Guenther, a Licensed Professional Counsellor from TherapyDen who has dealt with BetterHelp in a professional capacity numerous times, claims they only care about “padding their bottom line, giving back to their investors, and making a ton of money“.

While this alone is heinous, Travis Scott is allegedly profiting from his partnership with BetterHelp. While the terms of the deal are not public knowledge, BetterHelp in the past have offered their partners $300 to $1200 per referral. In 2018, Youtubers such as Philip DeFranco and Shane Dawson promoted BetterHelp to their fans, including a referral link at the end of their videos that earned them money every time a fan clicked the link and signed up. Scott’s Astroworld referral code, therefore, could see the star capitalising off the PTSD that his team’s gross negligence has inflicted upon his devoted fans.

But Scott is taking it a step further than the Kardashian clan, taking advantage of the death, damage, and disability that his devoted fans have suffered at his team’s hands. Perhaps Scott needs the money to pay off the $2 billion lawsuit that has been filed against him by 68 victims …

Those attending AstroWorld were already put at extreme risk by corporate interests, who maximised their profits by minimising the safeguards in place at the festival. It is reported that security and medics walked out before the festival commenced as a result of dangerous working conditions. But by exploiting the trauma of his fans to make himself and BetterHelp money, Travis Scott’s team are using catastrophe as a money-making opportunity.

This exploitation of a mass casualty event for elitist financial gain is, regretfully, not an anomaly. Making a killing out of catastrophe is a phenomenon epidemic to capitalism, journalist Antony Loewenstein claims. Corporate and governmental interests often use events of mass disaster and loss of life to further their interests and bank accounts, all the while dressing these acts up as humanitarian aid. This is exactly what we are seeing Scott do now, if the allegations are true.

Naomi Klein has coined this phenomena ‘Disaster Capitalism’. In her 2007 work ‘The Shock Doctrine, Disaster Capitalism Theory’, Klein suggests that disasters are frequently exploited by capitalist economic interests, in order for a greedy few to grow their wallets and influence. Although originally predominantly focused on natural disaster and mostly applied to large corporations and governments, rather than to individuals, the approach of exploiting the opportunities provided by events of mass casualty and death follows the same (lack of) principles. Academics have identified a trend in which celebrities are becoming strategic and powerful actors capitalising off disaster. Like the macro instances of Disaster Capitalism, Scott’s partnership with BetterHelp reveals his team’s perception of disaster as a financial opportunity.

Travis Scott could have truly helped his victims. He could have provided a portal where people could submit their own therapy bills without going through BetterHelp, without reading as a ‘big promotional opportunity’, as Tanya Chen suggests. But Travis Scott’s opportunistic act in the wake of the AstroWorld disaster are also representative of the wider capitalist culture that exploits the tragedy of the world’s downtrodden, for the profit of a few.

Thus, while Scott’s actions are reprehensible and those involved must be held to account, we must also act to resist and dismantle this institutionalised and globalised culture of Disaster Capitalism as a whole, if we want to experience true systemic change. 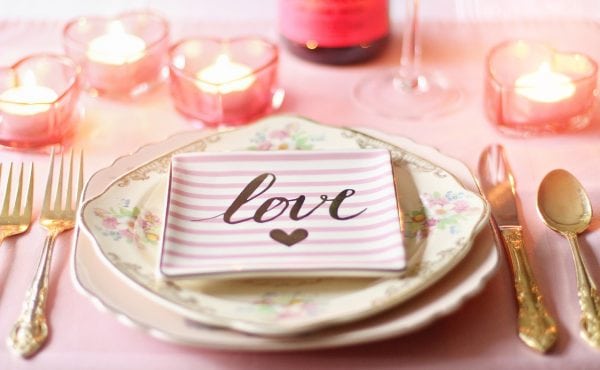