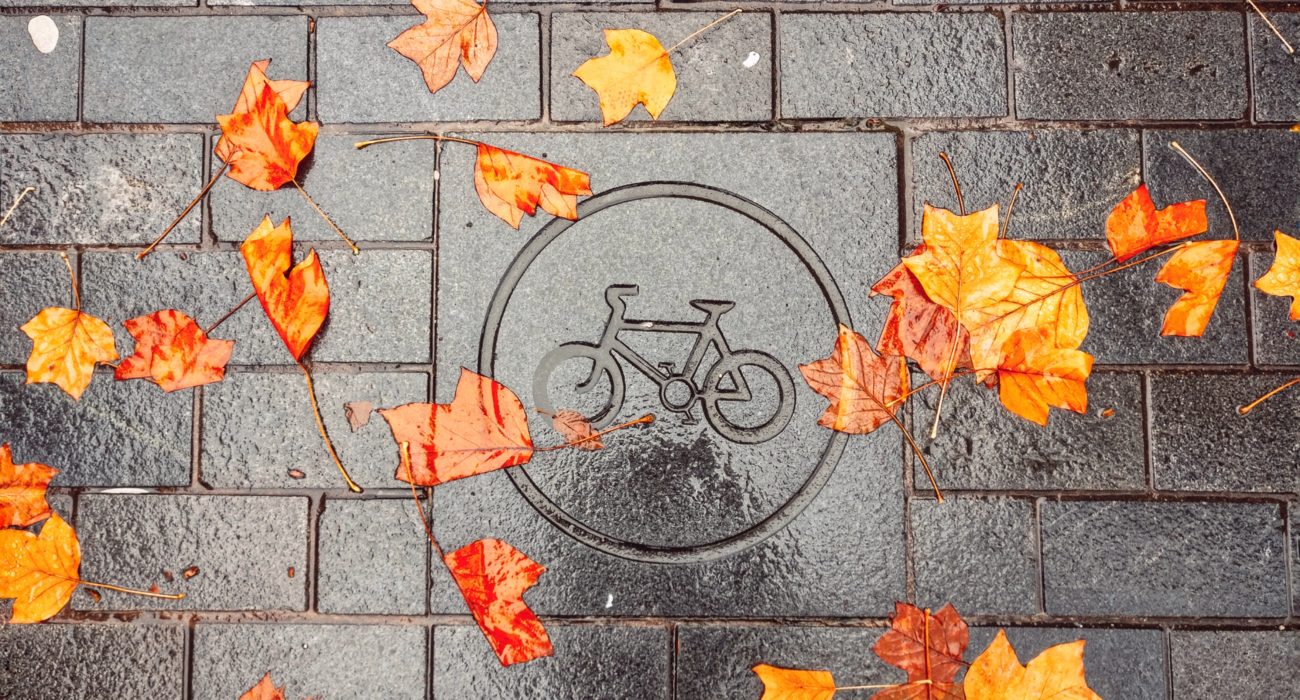 Manchester have built their own bike hiring network called Bee Bikes. This initiative has been launched by the Greater Manchester Combined Authority (GMCA) and Transport for Greater Manchester (TfGM) and is currently available along Oxford Road and around the University of Salford. However, questions persist of whether or not they will see the same ill-fate as the Mobikes did.

This month, the Bee Bikes were placed around Greater Manchester. Mayor, Andy Burnham insisted that the name “Burnham Bikes” not be used, claiming that the bikes are of the city and not his. This is in line with a survey produced by TfGM survey which states: “67% of Greater Manchester residents support building more protected roadside cycle lanes, even when this could mean less space for other road traffic.” Currently there are 1,500 bicycles to hire plus 300 e-bikes available to the public, however TfGM plan to expand the scheme across the city.

This is in line with an increase in demand for bikes in Manchester, discovered by the TfGM survey. Furthermore, the Bee Bikes will be a part of a larger initiative of the Bee Network. The Network is a £1.5 billion plan to create 1,800 miles of cycling and walking space in Greater Manchester. The bikes and the e-bikes are being offered on a pay-as-you-ride scheme with the price being as little as 50p which is currently cheaper then taking public transport.

Students currently spend approximately £280 annually on bus passes, whereas students could cycle to university for an initial fee of 50p and then 5p per minute after that.

Emily, a third year History student, commented, “I find it difficult to plan my day when the time it takes to travel to university varies so often, it could take 20 minutes or 40 minutes! If I am cycling I can be sure to know when I’ll arrive on campus. I also enjoy the fresh air as it wakes me up in time for a 9am lecture.”

Jonno, a third year Economics student, said, “I think the bikes could possibly have a low usage by students due to the lack of advertising and general knowledge of the new scheme. Personally I would rather take the bus having already paid for my bus pass this year. To be honest I also regularly enjoy walking to university which is a free way to commute to campus.”

It will be interesting to see how students utilise the new scheme, many students in Manchester enjoy cycling to university but some also fear for their bikes being stolen.

Adam, a third year Chemical Engineering student had his bike stolen in 2020 and told The Mancunion that he could see these bikes being a good alternative for students who either can’t afford to buy their own bike or have experienced their bike being stolen and would rather use a public bike from this scheme.

However, this isn’t the first time such a scheme has been introduced in Manchester. Back in 2017, Mobikes had been introduced to the city. The brand had the same intention as Bee Bikes, and was owned by a Chinese firm. However, a year later the brand withdrew from Manchester. The reason being that they had been losing 10% of their bikes every month. The bikes were thrown into the canal, had rocks thrown at them and some were even set on fire. Manchester became the first city in the world to have lost Mobikes.

These scares have also been raised for the Bee Bikes. Andy Burnham has pleaded the residents to not repeat the ill-fated past. He stated: “I would just say to people: these are your bikes, we own them. So, please look after them. Damaging your own stuff doesn’t make sense.” Burnham thinks that this is what makes the Bee Bikes different from Mobikes. The bikes in this cases are owned by the public and not a private investor. He has further assured the fact that the scheme will be updated as it goes along, to ensure that the bikes aren’t damaged. To stop the vandalism like Mobikes there are also fines up to £80 for those who misuse the bikes.

The scheme has started already, and residents can hire bikes using the Beryl App. The GMCA hopes for the scheme to grow further and be withdrawn.