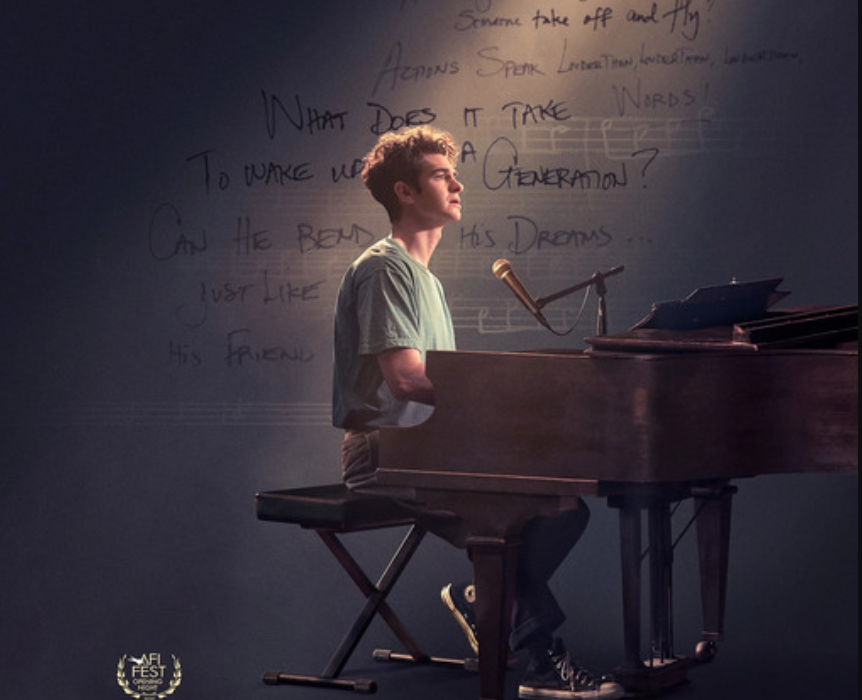 A semi-autobiographical musical, Lin-Manuel Miranda’s directorial debut tick, tick…BOOM! (2021) mostly sticks to its original source material in what can only be described as an ode to one of theatre’s most transformative directors.

The film is based on a semi-autobiographical musical created by Jonathan Larson. Following Jone, an aspiring theatre director, audiences witness his struggle to get his musical commissioned as he takes on many of the industries biggest struggles. Striving to gain notoriety, he is all too often given false hope of success and in constant battle against sceptical producers.

As someone who didn’t like Rent, Larson’s other famous musical, I doubted whether this film was going to be for me. Admittedly, I somehow avoided the fact that the film was about the creator of Rent until I watched it. However, despite my initial hesitation, I stuck with it and was pleasantly surprised.

Although the music isn’t for me and I won’t be blasting it on my Spotify anytime soon, I really enjoyed how the music acted as transitional points for the narrative. This can often be lost when musicals are produced into films, but tick, tick…Boom! managed to retain that essence. The music felt purposeful and helped carry the story along, which is what a good musical should do. Despite a strange echo on some of the tracks, the film did an excellent job conveying the heart of the original musical.

This seamless writing should come as no surprise to audience given that Steven Levenson (who wrote the book for Dear Evan Hansen) is credited as the screenwriter. Similarly, despite it being his first feature film, Miranda’s directorial choices felt measured whilst channeling his famous creative streak. He seems to have learnt a lot from his time as the producer on the film adaption of In The Heights, reusing many of the creative techniques from his previous work. For instance, the CGI display of the song lyrics reminded me of how Miranda used CGI for the ‘96,000’ sequence.

Ultimately, you could tell that this was made for people who love musicals, by people who understand those musical lovers. If this wasn’t already apparent by the names behind the film, the sheer amount of Broadway star cameos showcased its popularity and recognition of its fun, slightly ridiculous origins. Cameos included Stephen Schwartz, Howard McGillin and André De Shields to name just a few, alongside half of the original Broadway Hamilton and Rent casts. Whilst cameos can appear gimmicky, they felt apt for a film that is ultimately a love letter to Larson and how he revolutionised musical theatre.

Andrew Garfield also pulls off an exceptional performance. Who knew he could sing?! He didn’t just sound like Jonathan Larson, he was Jonathan Larson, a perfect piece of casting. In a recent interview with Stephen Colbert, Garfield discussed his emotions whilst playing the role, and how he used the grief of recently losing his mother to convey the “unfinished song” of both Larson and his bereavement. You can tell that the project had an impact on him as his performance truly shone. Alexandra Shipp as Jonathan’s girlfriend, Susan, also stands out for her performance. Her clear frustration at feeling second-best to Jonathan’s art was heartbreaking, whilst her vocals were beautifully touching.

Overall, I enjoyed the film even without loving Rent itself. The film wasn’t about Rent, it was about the life of a man whose time was cut too short for him to see his full triumph. Whilst the songs weren’t the most memorable, they accompanied the narrative nicely and made for an entertaining, if not truly heartwarming, watch. This love letter to Larson was affectionately crafted, and I think that Larson himself would be in awe of what they managed to create. 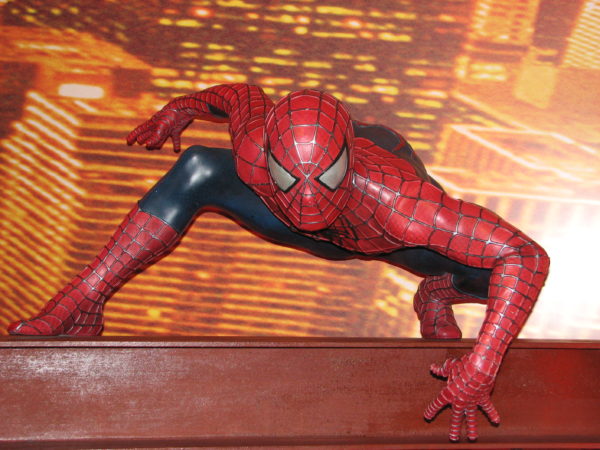