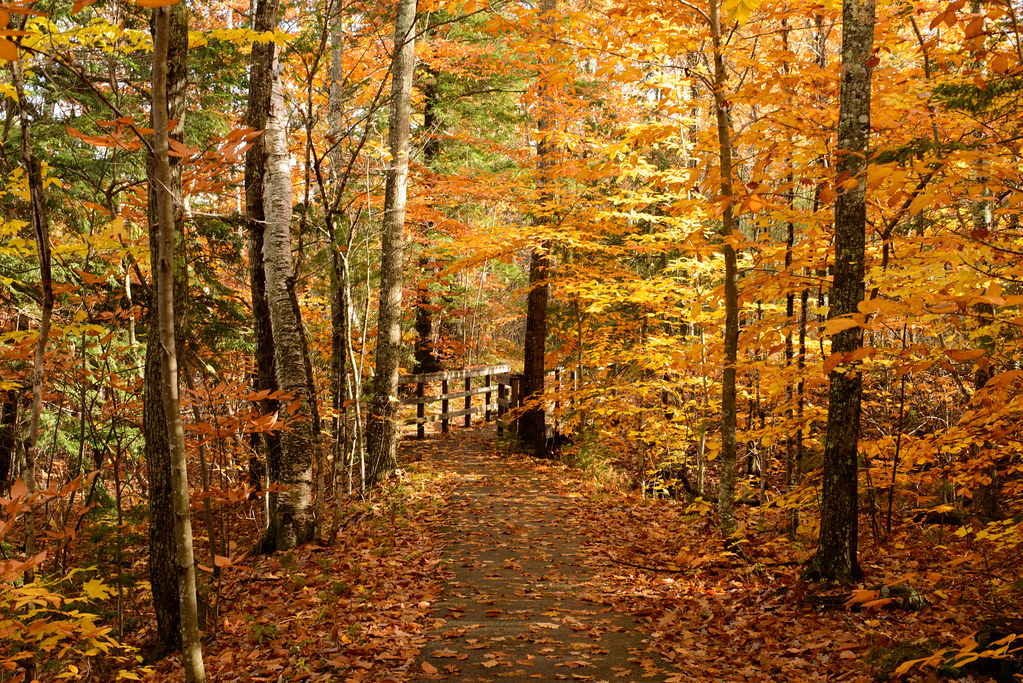 Nelly, aged 8 years old, has just lost her grandmother. Along with her parents, she has to stay at her grandmother’s house whilst they clean it out. During their stay, Nelly goes out into the neighbouring woods and meets another girl the same age as her, living a life very similar to that of Nelly’s mother as a child. They go back to her house which echoes that of Nelly’s grandmothers down to the wallpaper, yet as if from a generation before.

A story of friendship unfolds between two girls living parallel lives, exploring grief, loss, and time through the imaginative eyes of a child. Yet despite these heavy topics, the film evokes a warm and familiar atmosphere – combining a playful cinematic style with images that appear as if transposed from your own memory. The film beautifully depicts loss in a sensitive yet emotionally affective manner, resulting in a rich landscape of emotions formed through the intertwining of time periods.

From the very beginning, the idea of time and ghosts is part of the fabric of this film. When the family first moves into their late grandma’s house, the building seems cold and all that’s in it is draped white sheets over furniture. There is little sense of life but more so a feeling of what once was, a past that has been indelibly imprinted on the objects within the house.

Each small detail carries an accompanying memory for the characters yet also a potential adjacent one for the viewer. The puzzles you may have done with an older relative or the time you begged your parents for a sleepover at your friends house.

Despite its childlike perspective, the film never belittles Nelly and understands the depths of emotion that one can feel and perceive at such a young age. Moreover, it doesn’t obfuscate the experiences of Nelly’s parents in all this.

There is a particularly endearing scene where Nelly and her father bond by helping him shave his beard off. Yet, other elements somehow become wonderfully metaphorical but still grounded in the realms of reality. Maybe it is the childlike perspective or the playing with time that is uniquely cinematic. Céline Sciamma has created an engrossing world where, despite all common conventions of time and reality begin to fade away, every emotion and action seems palpable and real.

One could say the story is that of a fairytale or in the realm of magical realism. To Nelly and to the audience, however, this feels like life. There are some subtle editing patterns to suggest that all of this could be happening in Nelly’s wandering imagination, a daydream to keep her occupied whilst her parents sort through her grandma’s house. Yet this does nothing to diminish the excitement and love felt within this new friendship. It merely contributes to this construction of cinema as play, just like Nelly and her friend joyously playing dress-up.

Elsewhere however, the ideas of grief and loss are simply unavoidable. There is one particularly frank conversation between Nelly and her mother about how Nelly would’ve wanted to say goodbye if she had known it was the last. They even act it out with one another, hugging closely but not too tightly, it is both heart-warming and upsetting. It brings to mind your own relatives and unearths a sense of longing within you that you may have not addressed in years.

Yet nothing feels manipulative or artificial, each small detail rings true. There are moments or even entire scenes that may make you break down into tears, but even the tears themselves morph from sadness into ones of joy and laughter. There is certainly something cathartic about this cinematic experience but it does not paint loss as something you can simply let go of, rather it is an embodied form that you live with and grow with together.

Much of the film is about the lasting impact of grief and loss on the ephemeral nature of memory and even one’s own life. Yet in the face of this fact, Petite Maman is ultimately optimistic, cherishing the small moments and the wonder of human connection. It is the final, bittersweet embrace that Nelly wishes she could’ve had – a life-affirming hug, urging you to move forward whilst still not forgetting to say goodbye.