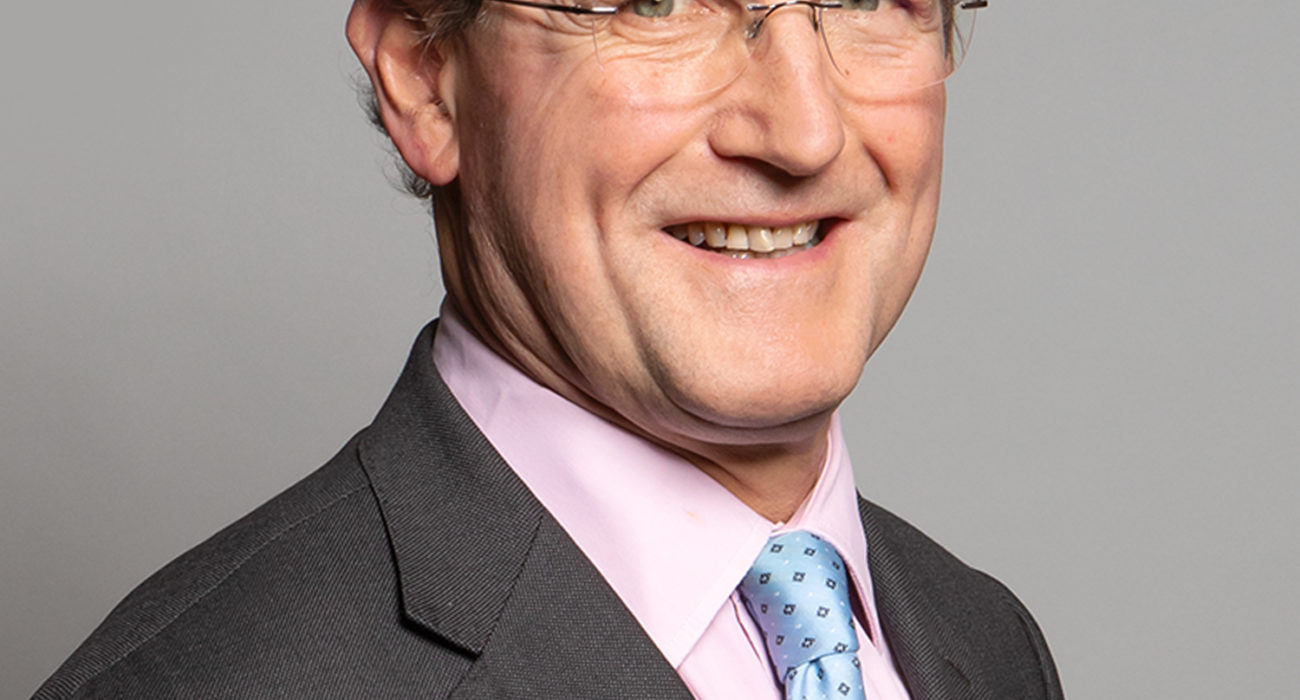 If you’d allow me, I’d like you to cast your minds back to the beginning of November 2021. This was a time before any of us had heard of the new COVID variant and the reintroduction of new measures to stay safe. As students, I’m sure many of us were scratching our heads, frantically working away on our various assignments due. Perhaps at this time of excessive pressure, some of us were too focused on deadlines to take a moment’s notice of the news around us.

As much as I would like to say I was indeed spending hours on end writing and researching, I cannot deny that my eyes would often wonder towards the headlines of the day. They depicted a political crisis spreading across Westminster. A crisis we’ve experienced before in UK history around 30 years ago. One of Tory sleaze.

Perhaps, then, my irresistible hobby to slander the Tories meant it was inevitable that I was preoccupied with story after story of what has been dubbed a new wave of Tory sleaze. However, on this occasion, I would like to invite both the left and the right to document the past few weeks’ continuous saga of sleaze. I believe passionately that it is right for anyone, regardless of where they’d place themselves on the political spectrum, to call out corruption wherever they see it.

Despite the scandal starting in November, I’d like us to begin at the end of April. Back then it became very apparent Johnson had no regard for parliamentary transparency when he found himself front and centre of a scandal over wallpaper of all things. Media circles began to question Johnson’s plans to refurbish 10 Downing Street.

Now, it’s not unusual for a Prime Minister to spruce up No.10 how they see fit. It’s not like we’re not all guilty of adding a pot plant or that Kill Bill poster to our uni rooms. However, it was clear that Boris’s plans to renovate went beyond a new rug when it was brought to our attention that the total refurb was totalling around £60,000. The wallpaper he had personally designed for it costing a horrific £840 per roll. Additionally, it wasn’t quite clear how the PM was actually funding this renovation, with speculation arising that it was paid for out of party funds given by Tory donors.

Whilst technically not breaking ministerial code, even his own standards advisor stated the PM ‘unwisely’ allowed the refurbishment to take place without proper fiscal checks. Although superficially important to the debate, and highlighting to us how out of touch Boris’s lavish lifestyle is compared to those he governs, this paved the way for his complete disregard for established standards checks. And it would come back to haunt him later this year.

As I’m sure you’d agree, if this was the end of his disregard for standards, I wouldn’t view it to be important enough to write about here. No, what really drove me to discuss this with you is what happened on the 3rd November with Owen Patterson (former) MP. Patterson found himself at the heart of a media and public backlash when it was discovered that he was lobbying on behalf of two businesses he was a paid consultant for. This side hustle landing him a lovely little ‘bonus’ of around £100,000 a year on top of his £80,000 MP salary.

An honourable and upstanding Prime Minister would follow parliamentary procedure and allow for the 30-day suspension from Parliament. But as ‘honourable and upstanding’ are words which should never be used in the same sentence as the name Boris Johnson, it won’t surprise you that this is not what happened. Instead, our PM allowed for an amendment to put Patterson’s suspension on ice. During which he and the government tried to change the rules. He tried to let off Patterson by introducing a new cross parliamentary committee to challenge decisions made by the Common’s standards watchdog. Despite the opposition parties clearly stating they intended to boycott such a committee – thus causing the collapse of the government’s horrendously clear scapegoat plan – the motion was passed with just 18 votes.

By 11am the next day, the media had their knives out for the government and public opinion of both Boris and his merry bunch of cronies dropping off the cliff edge. Leader of the Commons, (and the right’s favourite anti-gay, anti-abortion MP) Jacob Rees-Mogg tragically addressed the Commons. He announced the latest of the many U-turns this government has fallen victim to. Rees-Mogg stated that without cross-party support these plans would need to be reworked, and a fresh vote on the fate of Patterson would be scheduled. The sun didn’t even set on this day before Patterson himself resigned with the empty sympathy plea that he was retiring from the ‘cruel world of politics’.

The month of scandals was only just getting started for Johnson though. The next revelation coming just days after when, on the 7th of November The Sunday Times discovered a worrying trend. If Tory donors accepted the temporary role of Party Treasurer, and donated a £3 million, they’d be offered a cosy little place in the House of Lords. In fact, it was identified that this trick had worked for 15 out of the 16 most recent Party Treasurers. The only one bucking the trend being the current person in the role. Not only this, but the 22 largest donors had also been offered a peerage since 2010. These donations topped £54 million.

Now, I think it’s fair to say to Boris, and his cabinet of supposedly academically gifted, Oxbridge-educated politicians, that if you want to pull the wool over our eyes, please don’t do it in such an obvious way. It’s insulting.

I want to conclude our investigation into this latest resurfacing of Tory sleaze with one I personally find the most amusing, this being the hypocrisy of Natalie Elphicke MP. That name probably won’t ring any bells to the majority of readers. However, think back to our very near victory at the 2021 euros and you might remember the claim by this backbencher that England and Manchester United player, Marcus Rashford MBE, should ‘spend more time perfecting his game and less time playing politics’.

I’m not going to go into how this comment came at a time of disgusting racial abuse aimed at Rashford and other black players on the England team. I’ve already discussed how the Tories either turn a blind eye to, or perpetuate, racism in our society in a previous article. Rather, I’d like to point out that it has been discovered that this MP is also guilty of not entirely sticking to her job description, as she has her own second role which lands her an additional £36,000 a year. I’d like to offer a word of advice to Elphicke, if you’re going to criticize a footballer for doing your job better than you could ever dream to, it might be of use to make sure you’re following your own advice as it must be rather embarrassing to be caught out like this.

There are many, many, more examples I wish I had the time and space to write about covering the sleaze scandals of both this government and past governments. However I feel I’ve made my point. As this sleaze scandal inevitably fades from public view, I urge you to remember this November’s headlines when we next take our turn in the voting booth.

You, the readers and the general public at large, deserve better than this crony government.