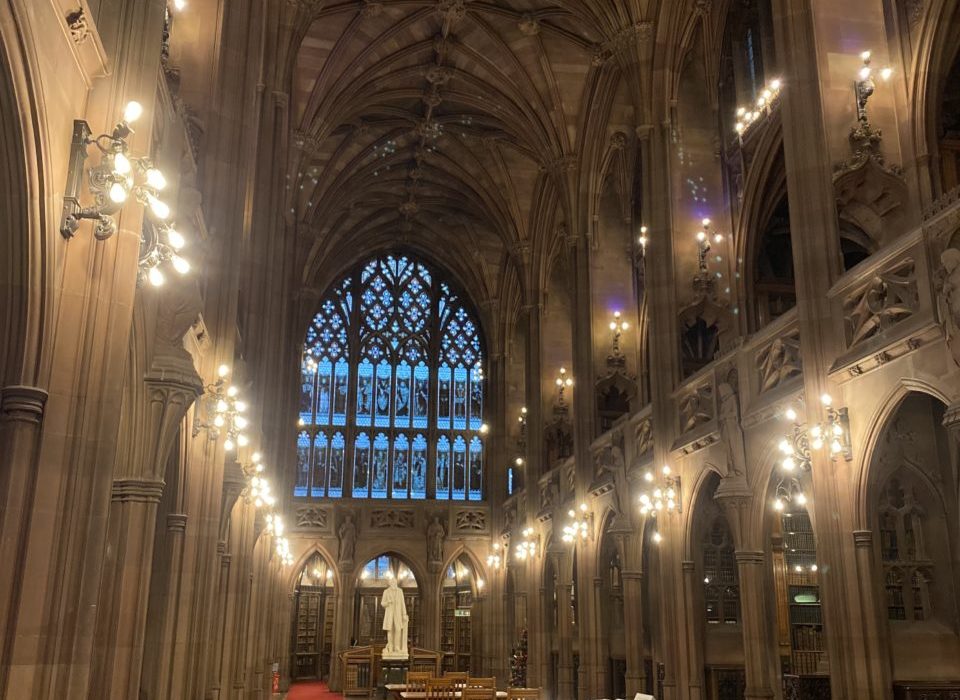 I think it’s safe to say that it has been the aspiration of many a student to pack up their books and take their studying into a grand, gothic library such as the John Rylands library – even if it is just to romanticise the last minute cramming session of Portuguese grammar.

However, many current undergraduates at the University of Manchester are yet to visit the John Rylands library, due to the COVID-19 pandemic of the past few years. Its location in Spinningfields isn’t as conveniently located as the Main Library and Alan Gilbert Learning Commons, meaning that students may not be particularly familiar with Manchester’s largest library or the man it was named after.

Behind every great library…

Rylands had a knack for trading which resulted in a business partnership with his brothers before he had even reached adulthood. His father joined the partnership in 1819, and Rylands & Sons grew exponentially leading to the opening of a warehouse in Manchester in 1823. After Joseph’s death in 1847, John became the sole trader of the enterprise.

Despite the occurrence of a fire in their Manchester warehouse in 1854, the business did not suffer and Rylands went on to open 17 factories with 15,000 employees, with notable factories being situated in areas such as Market Street (where Debenhams is today).

Aside from his manufacturing endeavours, Rylands was a part of the Congregational Church, and his philanthropic efforts were mainly focused on the creation of orphanages, town halls and homes for ‘aged gentlewomen’. His active role within charity saw him decorated with the Order of the Crown of Italy in 1880 following his donations to Rome’s poor.

He had six children with the first of his three wives, Dinah, and then married Martha Carden 23 years later. He married his last wife, Enriqueta Augustina, in 1875 when he was 42 years her senior. He died just over a decade into their marriage, but Enriqueta continued his legacy of donations to the public and maintained his presence in Manchester.

…is a great woman

Cuban born Enriqueta was a companion for Rylands’ second wife, Martha, when they had their first encounter. Enriqueta was in the process of converting to Congregationalism from Roman Catholicism when she moved to Manchester. The two married shortly after Martha’s death and they adopted two children.

Enriqueta was left most of the Rylands’ estate after his death. Wanting to honour and memorialise him, she commissioned architect Basil Champneys to design a grand library. The library was opened on the 6th October 1899 on what would have been their 24th wedding anniversary. Rewarded for entrusting her wealth into educational enrichment, Enriqueta was granted the Freedom of the City of Manchester – the first woman to receive the award. A statue of the benefactress was sculpted by John Cassidy and was unveiled just before her death in 1907 – it’s available to see in the library today.

Enriqueta’s legacy and relationship with the University of Manchester

Whilst the library was already impressive on account of its grand neo-Gothic architecture, Henry Guppy, the resident librarian from 1900 to 1948, wished for it to also boast an accomplished number of academic resources. So Enriqueta installed the Spencer Collection in 1892 and the Crawford Collection nine years later – consisting all together of 46,000 manuscripts and rare copies of the Bible. Guppy also allowed family archives to be kept and preserved in the library, which pioneered the collection of archives in the Lancashire and Cheshire areas.

With collections continuously expanding, the library underwent extensions in 1962 and in 1970 following donations made by Sir Isaac Wolfson, a philanthropist famous for having said, “No man should have more than £100,000. The rest should go to charity”.

An official renaming occurred in this year due to the close work between the library and researchers at the university so the library is now known as the John Rylands Research Institute and Library.

Accessing the library and its special collections today

The library was understandably closed for studying over the course of the pandemic but has very recently reopened its astounding reading room for students again. No longer requiring a booking, students are able to find a spot in the library and study or view its current exhibition on Qing: China’s multilingual empire, during its opening hours. 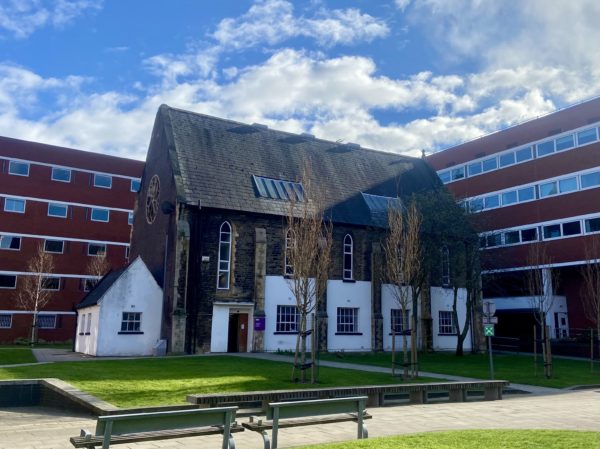 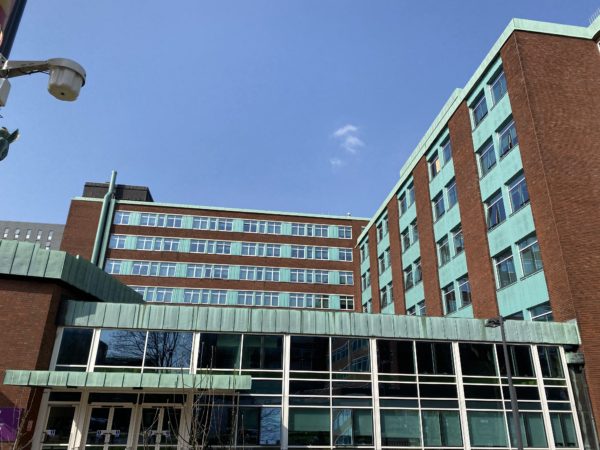