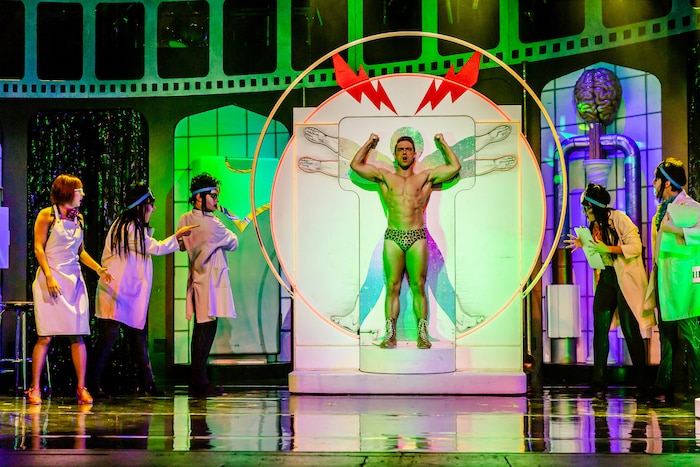 The Rocky Horror Show has returned to Manchester this week, just months since its last run. That’s testament to the tremendous talent of this tantalising piece of theatre, and everyone involved with it. In anticipation of its return, I thought I’d share my thoughts about this mega, meta musical, so you know what to expect if you decide to give it a go (and I really think you should).

I went to see the stage adaptation last year, after wanting to see it for years. I knew it was certain to attract a full house because of its die-hard fandom, but I wasn’t prepared for the wonders I would witness in the auditorium. The entertainment started well before the show began, with a good 70% of the audience dressed as their favourite characters from the show.

This atmosphere was perfect for a return to the theatre after the dreariness of the prior 18 months. The cast seemed as delighted as the audience to be back on stage performing such an iconic piece of theatre – when they could get a word in, of course! Fans were on top form with the usual heckles and squeals, as expected. I felt rather left out!

Ore Oduba (Brad Majors), who last performed in Curtains, was the stand-out star for me. He brought a new spark and freshness to the character, and his energy was contagious. The chemistry between him, Haley Flaherty (Janet) and Stephen Webb (Frank-N-Furter) was special to witness and truly brought life to the genius of the screenwriting.

The ever witty Philip Franks gave an outstanding performance as the narrator, whose breaking of the fourth wall had the whole auditorium in stitches. He had perfect capture of the audience and was able to whip them back into shape at any given moment to allow the cast to continue the madness on stage.

An audience can always be sure that a night at the theatre watching Rocky Horror is going to be a marvellously fun experience for all – and this cast really brought the magic and mayhem of the much-loved story to life.

A perfect celebration of ridiculousness, gender fluidity and musical theatre – The Rocky Horror Show will never grow old. In fact, I loved the show that much that I went home and watched the original film the very same evening!

The Rocky Horror Show is back at Manchester’s Palace Theatre this week, playing until 22nd January, before continuing its UK tour throughout 2022 – and, no doubt, it will be back here in no time (warp). But with COVID constantly coming back with a vengeance, why risk it? Book your tickets today! 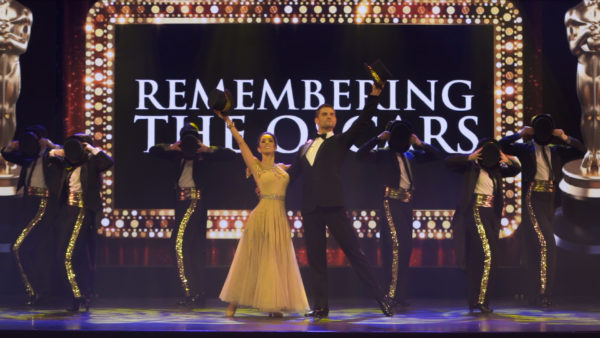 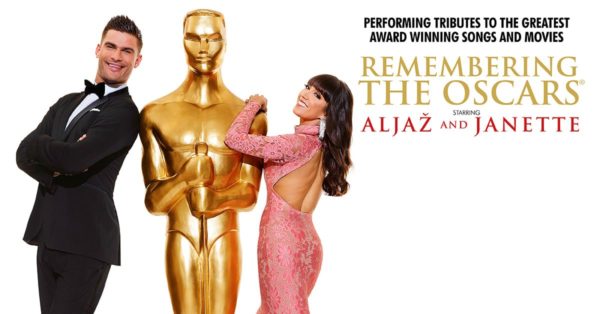 Aljaž and Janette are Remembering the Oscars at Bridgewater Hall 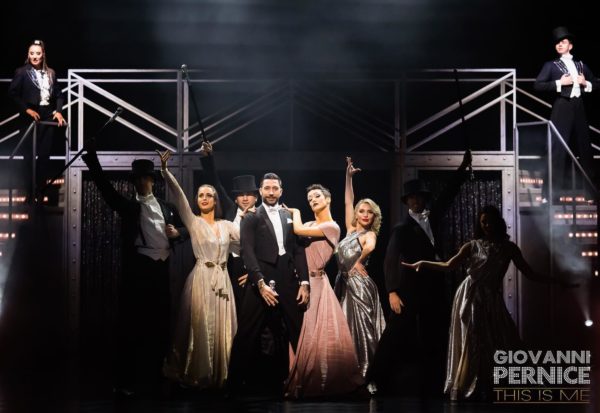 Review: Giovanni Pernice – This Is Me