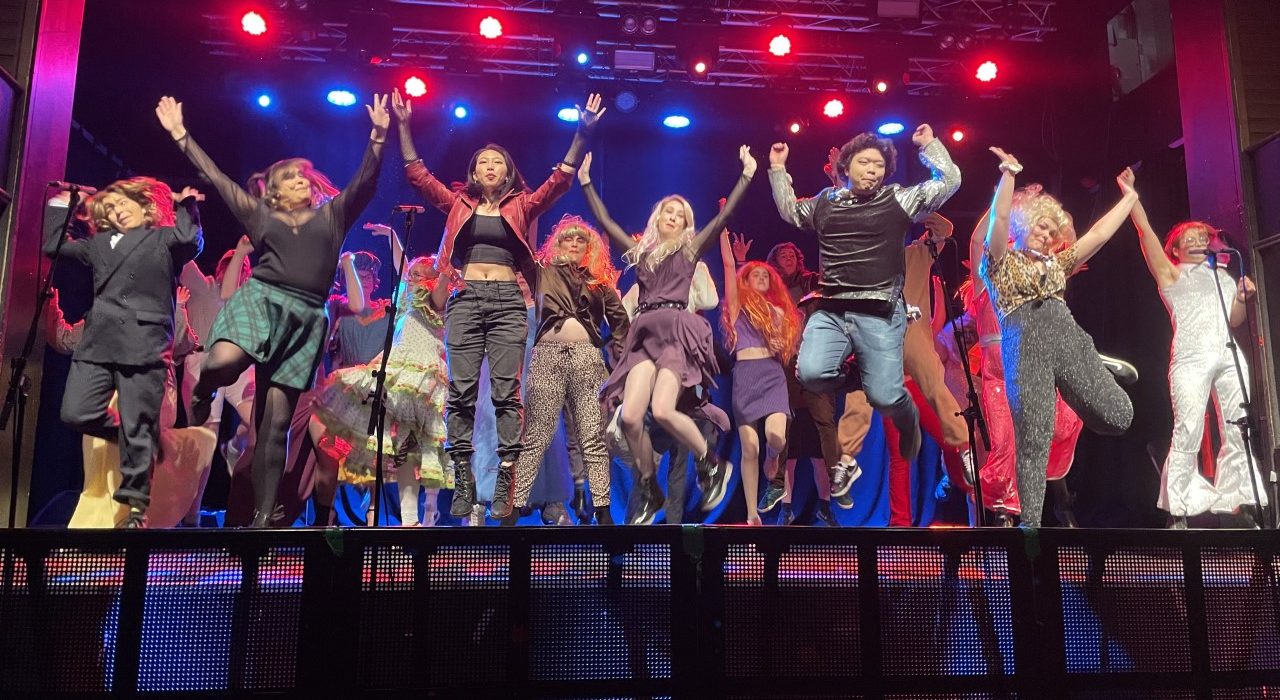 It’s been two years since we were last able to attend an in-person pantomine, and the University’s Panto Society did not disappoint. Naturally, there wasn’t a better way to kick off the season than following the Scooby Doo Gang onto a cruise ship.

I have to say, the Pantomime Society definitely knows their audience: the show was filled with camp songs, raunchy performances and multiple gay awakenings. There was an explicit rebrand of the mystery gang you might remember from childhood. Shaggy (James Murison)’s spot-on impression left me convinced he should drop out of University and pursue voice acting.

The cast did well to overcome the inevitable heckler’s (myself included) who were particularly rowdy due to the to the two-pint Tuesday deal at the SU. Instead of cracking under pressure, the cast embraced audience participation. Captain Herring (Ronan Phillips) is a perfect example of playing to audience demands, managing to down a pint of Guinness in under eight seconds.

Making their debut as The Dame, Finn Murphy clearly knew how to work an audience, charming us entirely and doing their best to keep us entertained during their extremely long monologue. With the combination of such a loud audience and the ancient sound system the Student Union has to offer, some of the jokes inevitably fell flat. However, the script was so deeply concentrated with puns, double entendres and sexual connotations, the cast were never far from audience laughter.

The writers treated us to a larger than ever cast of chorus characters this year! Perhaps other societies were too full to join or post-lockdown mania saw more people signing up to do a panto. However, there was no doubt the audience accepted the random ensemble of characters as confused laughter arose whenever they reappeared on stage.

The long list of characters entertained us with frequent musical numbers. The Carly Rae Jepson parody ‘Cruise Ship Baby’ offered us fun lyrics and interesting choreography, and the Hex Girls’ performance definitely gave the cartoon rock band a run for their money. My personal favourite was the raunchy red light performance to Lady Gaga’s ‘Bad Romance’, in which Daphne gave Velma more things to worry about than finding her glasses.

The actual plot of the pantomime was slightly hard to follow, the general synopsis being that somebody had stolen Mrs Liz E’s (Rory Harris) jewels. Of course, pandemonium ensued as a crime against one half of a hot power couple is completely unacceptable. The other half, Mr Extas E (Gemma Mountain), worked well with their husband; the two had undeniable chemistry and were able to deliver chic hysteria towards the offence.

All was soon brought to justice as the Kat Slater inspired-hairdressers were revealed to be the culprits. The expected happy endings and silliness of pantomimes like Scooby Doo is definitely something to be embraced. The cast did a brilliant job to infect everyone in the room with pure bliss as well as reminding everyone to not take things too seriously. 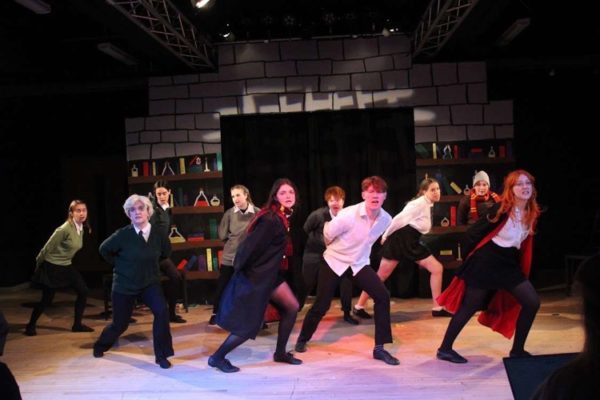 A Very Potter Musical: Review and interview with the director (UMMTS)