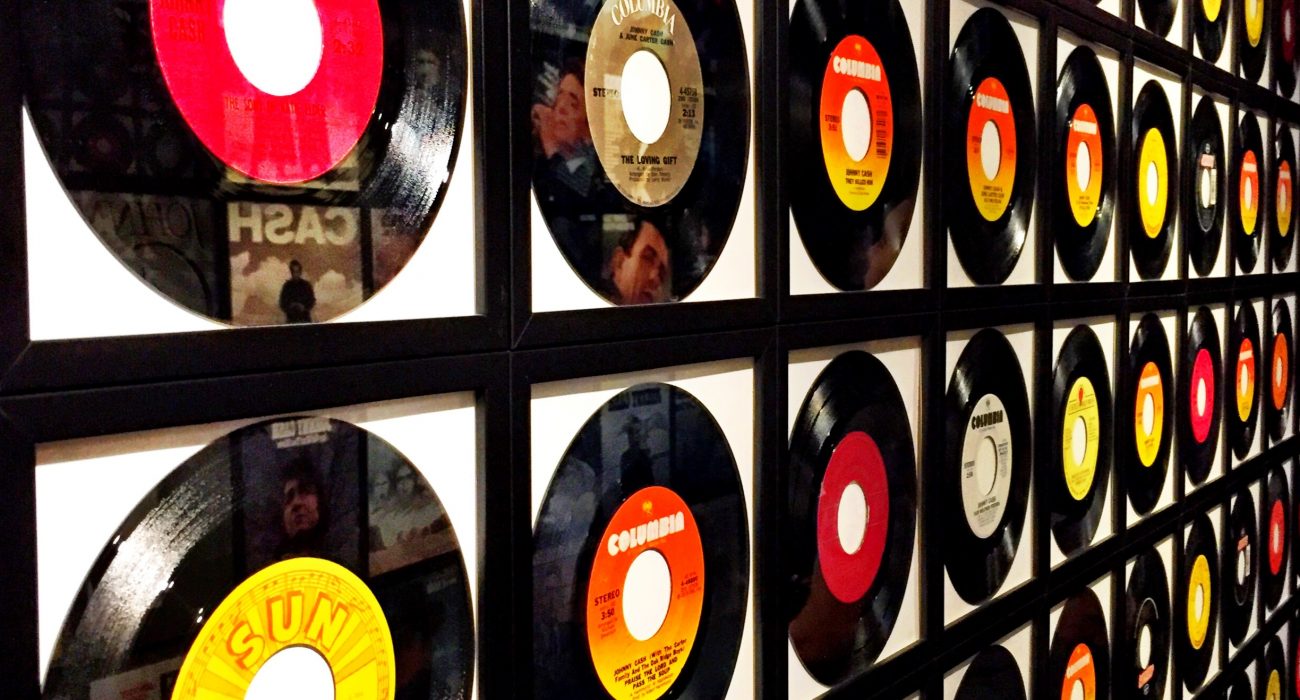 After three years in business, Wilderness Records is set to close this weekend, with a final celebration taking place this Saturday, April 23, to coincide with Record Store Day.

Located just off the Withington High Street, Wilderness Records was a South Manchester hub for musicians, journalists, and local students.

A coffee-shop, bar, and well-stocked record store all in one, Wilderness was known for its extensive brand new vinyl selection and treasure trove of second-hand vinyl and cassettes, as well as its offerings of coffee, cocktails, and cakes.

It also served as a venue for talks and live gigs and hosted local legends like Haçienda titan Dave Haslam, who, like dozens of others, shared his condolences on their Facebook page.

Opened in 2019 by a team of Manchester entrepreneurs behind ventures like Escape to Freight Island and Crazy Pedro’s, the café had the misfortune of opening less than a year before the COVID-19 pandemic began to threaten the livelihoods of music venues across the country.

As noted in the announcement of their closing, Wilderness continued to operate through the pandemic however they could, selling toasties “when that was the only way we could reopen”, and serving beers and cocktails to a handful of outdoor tables in the early summer months of 2021.

But in a comment given to the Manchester Evening News, Lyndon Higginson, one of the founders of Wilderness Records, noted that as long as people buy their “records from Amazon and coffees from Costa”, local independent businesses like Wilderness will struggle to stay open.

The closure will be a significant loss to the community – Wilderness prided itself on avoiding becoming a “stuffy music shop”, and served as a hub for the burgeoning post-punk and indie band scenes in the area.

One can only hope that the handful of other independent businesses on Withington High Street will be better supported in light of this loss.