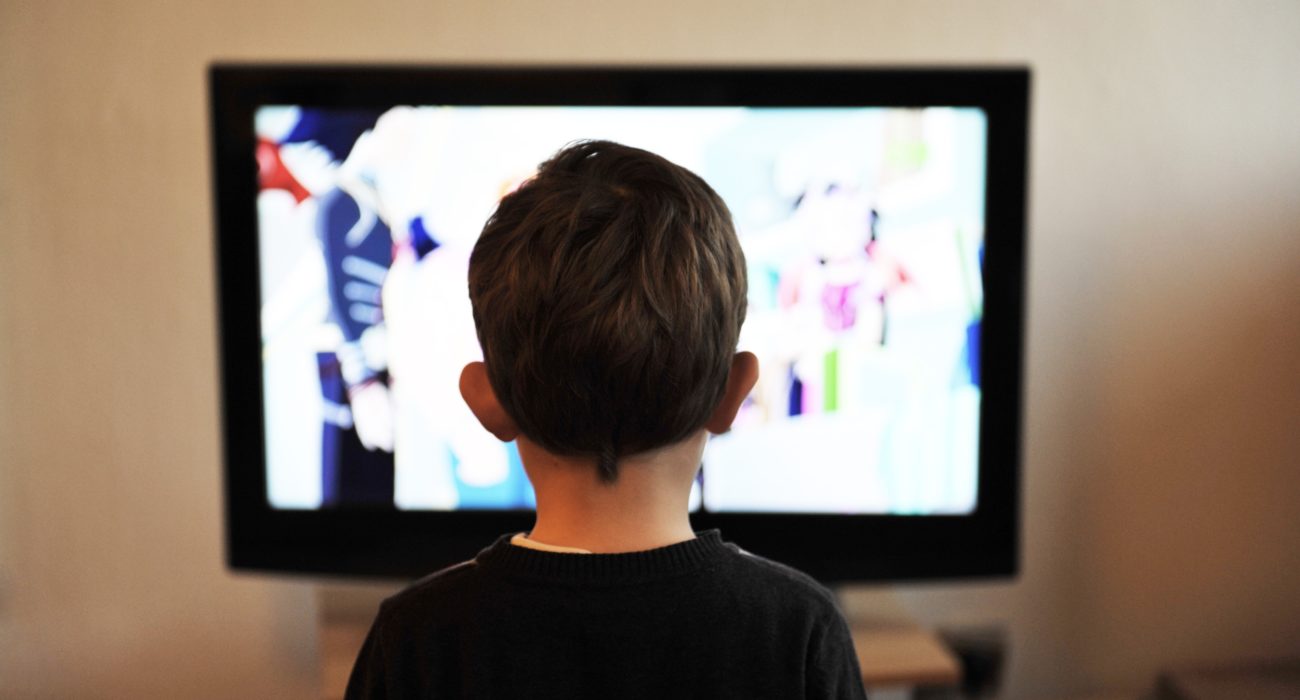 Since the birth of peak TV in the late 1990s and early 2000s, a debate has been raging about whether TV provides better experiences and stories than mainstream cinema. Indeed, ever since television sets first became widely available in the 1950s the film industry has always decried “the death of cinema” and how those small, square boxes in our living rooms will kill off the theatrical experience once and for all. Of course, 70 years later, we know that this did not happen and nor do I think it will ever happen; but in the age of streaming, video-on-demand, and binge-watching, it is interesting to consider the question: does TV currently provide a better viewing experience than film?

My answer is yes. Yes, in its current state, TV does provide a more nuanced, varied, and ultimately better viewing experience than film.

Television’s main advantage is its ability to tell longer form, more character driven stories than a standard 2-hour film. When an artist is given say 80 hours to tell one story, the results are almost always more complex and well-rounded. Take, for example, AMC’s late golden age hit Mad Men (2007-15). Spanning the entirety of the 1960s, Mad Men tells the story of Don Draper (Jon Hamm), an advertising executive whose struggles with identity form the centre-piece of a show that is more interested in exploring its broken characters than it is marketing campaigns.

As an art form, television is fundamentally better suited for storytelling because it enables creatives to actually go down the rabbit hole and ask the kind of questions usually reserved for great novels. The length of a TV show allows writers to thoroughly explore and cross-examine all aspects of the human psyche. A character such as Don Draper would have made for a poor film as, even with an extended 3-hour runtime, it would barely scratch the surface of what made Mad Men so extraordinary.

Furthermore, the form of TV allows for more experimental works to reach audiences, resulting in more profound viewing experiences. Beginning in the 50s with Alfred Hitchock Presents and The Twilight Zone, TV anthologies have served as a vehicle to tell unique, one off stories free from the constraints and expectations of film. Indeed, in recent years shows like Black Mirror and American Horror/ Crime Story have become streaming staples, demonstrating television’s versatility in its ability to support a wide range of ideas under one vague label.

However, the crown jewel of this versatility and experimentation afforded to TV is best illustrated by FX’s Atlanta (2018-22). The brainchild of Donald Glover, Atlanta loosely charts the rise of rapper Paper Boi but is really about what it means to be black in modern America. The show barely follows a traditional framework, with episodes instead focusing on a particular character (or, as in the season 3 premiere ‘Three Slaps’ case, no characters at all). Episodes can range from depressingly realistic to something more akin to urban surrealism, making for a viewing experience unlike anything else.

This experimentation is what makes TV such an effective conduit for creativity, because it gives writers the space to operate independently of established conventions and methods of storytelling. A special mention must also go to the medium of animation as its ‘the sky’s the limit approach’ has resulted in art like BoJack Horseman that truly encapsulates what TV can be.

Finally, audience interaction with TV creates lasting, emotional connections with artworks, giving television a sense of intimacy that no other visual artform allows. Now, cinema does have a transformative effect in and of itself but the sense of intimacy television affords us is unrivalled. The weekly release of TV creates a bond with the audience and when a TV show is on the air for years we often see characters grow and change with us.

These aspects also create the ‘watercooler television’ – the idea that everyone is watching the same thing at the same time and can’t wait to dissect it on company time! Indeed, oftentimes the conversation surrounding the show is as important and thrilling as watching the show itself. Imagine watching The Sopranos’ controversial finale ‘Made in America’ in 2007, or being amongst the first to tell people Breaking Bad is the best show you’ve ever seen (except possibly The Wire)! These bonds created around, and even with, a TV show is what truly makes TV the best medium to tell stories in today. Indeed, having a loyal fanbase can save, or even revive, a show (Community and Star Wars: The Clone Wars respectively), so having a connection with audiences makes TV a truly special medium because you’re not just offering your vision to the world, but sharing it with them in real-time, creating a sense of unity and community that film doesn’t quite have.

I love cinema. I love the beauty of the big screen and that precious two hour window where you’re transported to a different world, free from all of life’s worries and responsibilities. But TV will always be my first love. Its intimacy is unmatched and its experimental capabilities unlimited. The ability to get to know characters, watch them develop, make mistakes, leave shows, die, and, sometimes, even grow up with them, will always have an enduring appeal to me. The power of the small screen lies not in its ability to make us laugh or make us cry, but how it becomes a part of us. It joins our lives and we form a bond with it, an ever-lasting connection that is unique to every single person – even if we’re watching the same show.